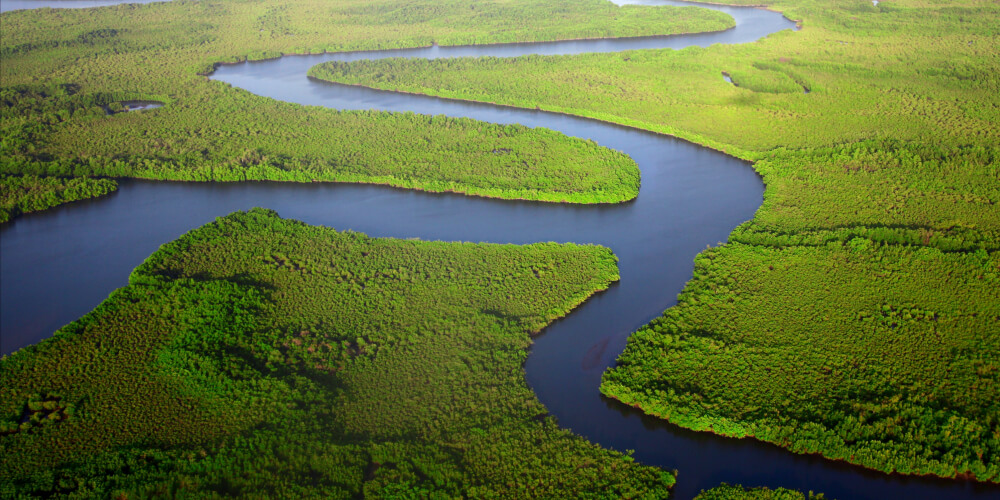 The Gambia’s economic freedom score in the 2021 Index is 58.8, making it the 104th freest economy. The nation scores below the world average but higher than the regional average. Due to the global pandemic, the predicted decrease in the economy of the Gambia is 1.8% for the year.

Trade and business freedom scores have significantly increased, whereas the labor, investment, and financial freedom scores hit a plateau. However, the monetary freedom and government spending scores have decreased. According to the 2020 statistics, the labor rate between ages 15 and 65 in the Gambia reached 60.83%. Statistics predict the unemployment rate to reach 9.50% by the end of 2020. Farming, fishing, and tourism dominate the economy. The country’s low economic duties and minimal administrative procedures attract export businesses. Thus, export is one of the most significant trades. The Gambia faces a superior skill gap of around 60%, making cheap labor widely available.

Overview of the Gambia

As per the latest statistics and market models, the GDP of the Gambia will supposedly reach 2.08 and 2.26 billion USD by the end of 2021 and 2022, respectively. IMF’s April 2021 forecast estimates a 6% growth in GDP for 2021 and a 6.5% growth for 2022. The COVID pandemic hit the economy of the Gambia with force, and experts expect a 20% decline in revenue. The country expects its GDP to decline from 6% to 2% due to the pandemic.

The Gambia offers tax incentives, simple, quick procedures, and profitable prospects to the tourism and export sectors. The landlocked position of the nation hinders the same. The current president aims and works relentlessly to draw in more foreign investments. The focus is on the agri-food and tourism sectors, which have been deemed ‘priority sectors’ by the government. To attract more revenue, the government needs to work on electricity improvement, credit, simplification of the tax system, and protection of minority investors. The country has launched several vocational institutes to upgrade their training. The government needs to take necessary measures to bridge the talent gap, as it is the need of the hour.

A Glimpse Into The Various Industries

Before a person moves or establishes a setup in a country, we need to consider the average living cost. The higher the cost of living, the greater the pay and the house rent provision (if any). The cost of living provides an average idea of the spendings of a person. These costs include food, shelter, commute, education, clothing, childcare, and other expenses. Another factor to consider is that the retail price of a commodity might vary from place to place. To get an idea of the average cost of living in the Gambia, refer to the following table. The table details the monthly cost in USD.

Top Skills in the Gambia

From the previous data and trends, it is evident that Gambia’s market has been stable since its freedom. The current pandemic has affected its economy, but the predicted growth in GDP is a good sign. The Gambia is a developing country and is not highly developed. Unemployment is at its peak and might witness an increase. According to the current market scenario and trends, the Gambia needs to welcome more industries. The availability of talent provides a major incentive to companies who want to invest in the Gambia. The major industries contributing significantly to the GDP and employment rate are as follows:

Top Skills in the Cities Occupation-Wise

Banjul, the national capital of Gambia, is an Atlantic port and is the commercial transportation center. Most of the vocational schools of Gambia are located in the capital city. Most industries prefer the city because of the access to natural resources and skilled talent. Industries account for 12% of the country’s GDP and are one of the major employers.

Before a company ventures into a country and establishes a branch, it is important to calculate the significant costs associated with each hire. Some companies have an in-house HR department, whereas others outsource these services. An in-house HR department proves to be expensive in the long run. A study by MIT Sloan found that an average company loses anywhere between 1 to 2.5% of its total revenue.

Moreover, the average cost of living in the Gambia is USD 536. These costs vary from country to country. However, the charted expenses are unnecessary and amount to a lot. Nowadays, most countries outsource their HR services to cut down on additional expenses. Global HR firms like Skuad handle your remote recruitment processes.

Salary Structures for Various Roles in the Gambia

The following table details the average salary a person in the Gambia can expect according to their profession.

From the various surveys and statistics, we can conclude that the average salary per year in the Gambia is USD 9886.

Employment Laws in the Gambia

How Can Skuad Help You With Hiring in The Gambia?

Before any hiring process, a company needs to choose recruiters with expertise in the field. Moreover, extensive research on the employee laws, minimum wage, living cost, talent availability, health benefits, and demographics is needed. The hiring process comes with additional costs. The expenses can incur a loss and need to be controlled. Having an Employer of Record handle these processes proves to be an excellent solution to save time and money. Doing so helps you save time and focus on your company’s primary workings and services. Connect with Skuad experts to save time, effort, and money today!

IntroductionOverview of the GambiaA Glimpse Into The Various Industries Cost of LivingTop Skills in the GambiaHiring CostEmployment Laws in the GambiaHow Can Skuad Help You With Hiring in The Gambia?