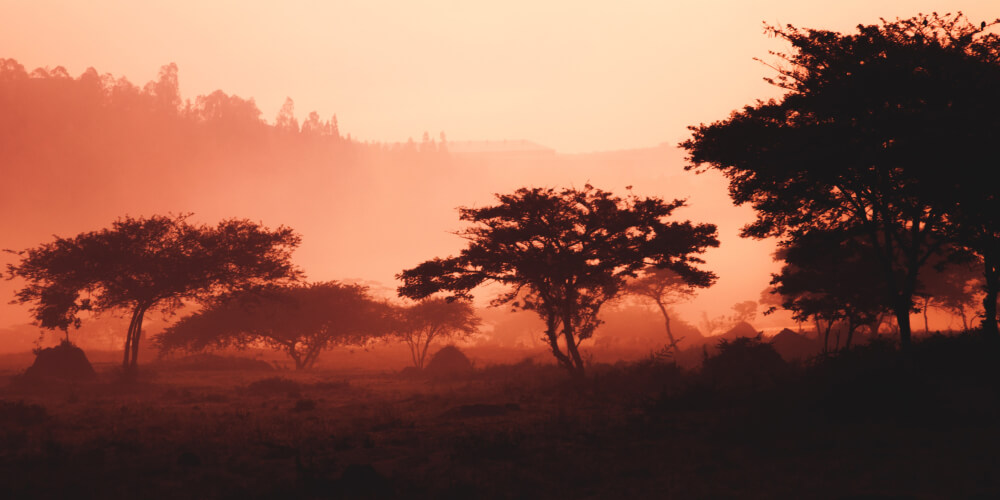 Rwanda is a small, landlocked, hilly, and fertile country in Africa, with about 12.5 million people as of 2018. Its neighbours include countries such as Tanzania, Uganda, and Burundi. The International Monetary Fund and the World Bank have contributed to economic and structural growth in Rwanda. Because of political instability that prevailed during the 90s, Rwanda was pushed back in the developmental process. However, because of foreign investment, national strategy implementation and an overall aim to achieve sustainable development goals, Rwanda targets to achieve middle-income country status by 2035 and High-Income Country Status by 2050.

According to the World Bank, Rwanda has 12.3 million people and a current Gross Domestic Product (GDP) of US $9.5 billion. During the decade to 2019, growth averaged 7.2%; per capita, and the gross domestic product (GDP) grew at 5%. While the measures taken to contain the COVID-19 outbreak were crucial to controlling economic activities in 2020, the economic growth rate has been high in Rwanda since the 1990s, averaging over seven per cent per year. Because of strong growth in the construction, manufacturing, services and agriculture sectors, Rwanda's economy grew nearly nine percent in 2019.

In the months leading up to the COVID-19 (coronavirus) pandemic, the economy of Rwanda was booming. It is clear by the recorded growth rate of over 10% in 2019. There have been serious spillover effects to the global economy due to the pandemic disrupting international trade. A disruption in international trade and travel harms exports and tourism in Rwanda just like any other country. A 0.4% contraction was experienced because of the pandemic. On the brighter side, there has been a promising projection of recovery in the Rwandan economy owing to low inflation rates, low corruption rates, and an overall decrease in the external debt ratio. The percentage dependence on foreign assistance dropped from 80% to 39%, as reported in the National Budget 2020/2021. In the 2020 report, Rwanda ranked 38 out of 190 economies to ease doing business in sub-Saharan Africa. The National Institute of Statistics of Rwanda (NISR) estimates that Rwanda's GDP per capita was US $818 in 2019.

According to the National Bank of Rwanda, Rwandan exports increased by 3.8 per cent in value and increased by 40.6 per cent in volume in 2019, reaching US $1,164.5 million. Non-traditional exports and recurring exports contributed to the growth in value. According to the National Institute of Statistics Rwanda (NISR), Rwanda's export revenue was generated mostly by commodities, such as gold, tin, tantalum, tungsten, tea, and coffee. Rwanda's ranking in ease of doing business is 29th out of 190 economies. The government desires to turn Rwanda into a future market hub for business leaders and corporations. Rwanda's National Institute of Statistics (NISR) reports that the GDP per capita was US $818 in 2019.

A brief glimpse of the industries in Rwanda

Several sectors dominate the economy, including agriculture, trade, and hospitality. A large part of Rwanda's economy is based on agriculture. Smallholder farmers produce 75% of Rwanda's agricultural output. Among the major crops grown in Rwanda are coffee, pyrethrum, tea, flowers, beans, cassava banana, Irish potatoes, rice, wheat, and sugarcane. The soils of Rwanda are fertile to the extent that they can support agricultural production in 61% of the country. Agriculture supported 23.54% of the GDP in 2019.

Services have contributed significantly to the growth of the economy in recent years. The forerunners of the economic expansion in the service sector are construction and tourism. A sizable portion of GDP, i.e., almost 47%, is contributed by the service sector. Due to the influx of foreign investments and aid from various international organizations, the service sector has emerged as a strong influence in Rwanda's progress. Rwanda is a member of the East African Community and the member of the Common Market for Eastern and Southern Africa (COMESA).

The renting cost depends upon the choice of the customer and preference of lifestyle. Area and size variations contribute to an increase or decrease in the overall rent of the apartment. On average, housing in an expensive area such as city centres can cost around 818,264 Franc (US $816.34), while in inexpensive areas, the average rent can sum up to 462,251 Franc (US $461.16).

Rwanda is bestowed with the East-Saharan landscape. With investment and development going hand in hand, many cities have developed that provide suitable working and living conditions with optimum lifestyles. Some popular cities are: -

Foreign investment, foreign aid, and private and public establishments, generating jobs within a democratic and liberal environment, have supported rapid expansion in the Rwandan service sector. Banks, finance, software engineering, tourism, marketing, and the like have an ever-increasing demand for qualified professionals. Job portals have enlisted province wise vacancies and requirements for various skill sets such as IT, Education, Engineers, Software, IT professionals, Marketing, Communication etc.

Hiring costs refer to all the costs incurred by the hiring authority to hire an employee from start to end. It is usually calculated by cost per hire. The cost per hire is calculated by dividing the investment amount by the number of hires.

Employees and employers in Rwanda are bound by their contracts and must honor them in good faith and according to law. Moreover, employment contracts include provisions dealing with termination and conflict resolution; it is up to both parties to refer to the court when conflicts arise. In a written contract, the parties and workplace must provide legal information, including their complete names and addresses.

How Can Skuad Help You with Hiring in Rwanda?

When you are organizing recruitment in Rwanda, you must have dedicated resources at your disposal. In the present times, when your focus should be on the optimization of resources, the hassles of recruitment act as a deterrent. Skuad offers you the services of highly experienced trainers to streamline your hiring process. Connect with Skuad Experts to know more.