Pay your remote
talent in

Sweden,
without the hassle.

Say goodbye 👋 to the complexities of local laws, tax systems, international payroll, and contractor payments. Skuad takes care of everything in 160+ countries.

Put your global payroll on auto-pilot and analyze your payroll data in seconds. Pay your international team - accurately, securely, and quickly, with a single click.

Consolidate all things payroll on our unified platform. Reduce manual calculations on excel sheets and gain control of your payroll data. Ensure data integrity and consistency.

Our global payroll infrastructure ensures compliance with local employment and tax regulations. We take the guesswork out of payroll compliance.

Hiring foreign talent offers a wide range of benefits, but managing that talent can be a little more difficult than you might expect. You may have secured a new employee in Sweden, but now you have to worry about managing and paying that new employee in a way that complies with Swedish labor laws.

Thankfully, help is on hand.

To simplify the process and save you from stress later down the line, a payroll partner like Skuad can make hiring, managing, and paying employees in Sweden a pain-free process. Let’s take a look.

What does the payroll process in Sweden involve?

It’s unlikely that you have encountered international payroll processes if you’re running a startup or SME. It may seem daunting, but many components of the payroll process are similar no matter which country you’re operating in. With that being said, Sweden does have some unique aspects, which we’ll look at in depth a little later.

When processing payroll in Sweden, you need to keep the following in mind:

Got some questions about HR and payroll in Sweden? The Skuad team can help you out.

Everything you need to know about payroll in 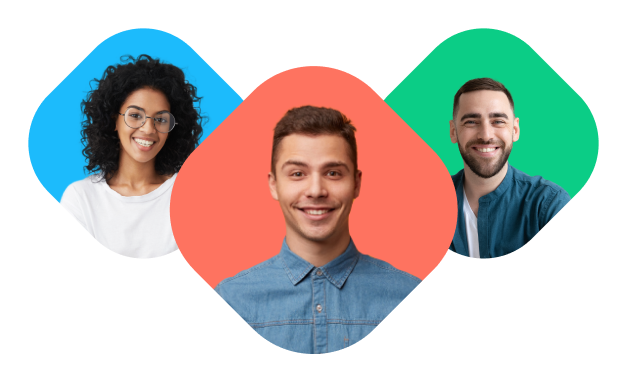 What you need to know about payroll in Sweden

Sweden is a country with a fairly small population of just over ten million people, but represents a strong opportunity for foreign businesses, thanks to its solid economic growth, robust education system, and high standard of living.

Sweden is well-known for its generous work state, labor force stability, and internationally integrated and strong labor unions. Despite this reputation, national regulations are quite relaxed, with labor unions setting most of the conditions of employment. As such, workers in Sweden are not required to have their employment contract given to them in writing, though they do need to be given extensive written information about the conditions of employment.

It may surprise you to know that there is no legal minimum wage in the country. Salaries are often negotiated by collective bargaining between employers and trade unions or independent worker groups.

On average, Swedish workers receive around 45,100 SEK per month depending on level of expertise and industry of work.

Sweden does not apply any specific restrictions around the awarding of either contractual or discretionary bonuses for any companies except for banks and other credit institutions. Bonuses paid in cash are taxed at standard rates.

The standard working week consists of 40 hours in Sweden, however actual average weekly hours are lower, hovering around 30 hours per week.

Sweden is known for its favorable working standards, so it may not surprise you to learn of the stringent overtime guidelines. No employee can work more than 50 hours of overtime in a calendar month, or more than 200 in a calendar year. Unlike some other countries, these caps also apply to time spent on-call.

Overtime is usually rewarded with an additional 50-100% of pay on top of the employee’s standard rate. These rates are usually set through collective bargaining agreements and employment contracts.

Regardless of why the employee was terminated, there are no statutory provisions regarding severance pay. However, an employee may be entitled to severance pay in accordance with an employment agreement, a collective bargaining agreement or a separation agreement.

We’ll help you make sense of Sweden’s payroll rules. Get in touch with Skuad today.

If your head is already spinning, leave your payroll activities in Sweden to Skuad.

Income tax in Sweden works on the PAYE (pay as you earn) system, similar to payroll in the UK.

Deductions should be taken from every employee’s paycheck and paid to tax authorities, however, withholding amounts can vary depending on the individual’s location and wages.

Swedish residents must pay local taxes at rates which vary between individual communities, ranging from 29% to 35%. Higher earners are required to pay a national income tax if their annual income exceeds SEK 509,300 (approximately $54,100). Non-residents must pay a flat tax rate of 25%. Additionally, a 7% contribution must be made for social security.

Sweden’s tax year runs through the calendar year. Tax return forms are typically issued the following April and must be completed and sent back to the Skatteverket (the Swedish tax agency) by early May. However, taxes should be paid monthly according to a fixed schedule, usually by the 12th of each month.

Sweden also has a multi-layered pension system, with up to 18.5% of an employee’s ‘pensionable income’ into the Swedish government’s state pension schemes. On top of this, some employers offer additional private pension schemes to their employees.

It’s crucial to get your payroll taxes and deductions correct in Sweden and elsewhere in the world. Book a demo with Skuad to see how we can help.

The Swedish workforce enjoys generous leave entitlements, thanks to the strong protections both for Swedish employees and for foreign nationals working in Sweden.

Paid leave in Sweden is quite unique. Employees receive a minimum of 25 days’ paid leave, however, the majority of this is taken up by four weeks’ continuous ‘main vacation’. This is normally taken during the summer months, and employers determine when these vacations can happen and notify the workforce with at least two months’ notice.

All employers are obliged to allow leave for Sweden’s 16 public holidays each year.

Couples can take up to 480 days of leave in total. Some of these days are parent-specific (90 days for each parent) while the rest is more flexible.

Parents receive almost 80% of their salary while taking parental leave, although there is an upper limit in place.

Payroll in Sweden places a range of regulations and obligations in the hands of the employer. Employers should be extremely careful to abide by these regulations, as well as the relevant tax laws. A business' payroll process must take into account individual income tax, social security contributions, payroll and sales taxes, and withholding tax.

Sweden, like many other countries, treats self-employed contractors and full-time employees differently. Misclassification of contractors in Sweden can lead to fines and penalties for the offending company, so it’s important to get this right from the outset.

As Sweden offers such a unique employment landscape, it’s advisable to have a dedicated HR and payroll expert on hand. This will ensure you stay compliant with current regulations and regularly updated with any new developments.

Now, this is only scratching the surface of Swedish payroll laws. For a full understanding, you will need to consult with local lawyers and experts, or simply contact Skuad and we can tell you everything you need to know in terms that make sense.

Want to get started with payroll management in Sweden? Book a Skuad team demo to understand exactly what’s expected of your business.

Outsourcing payroll in Sweden: What are your options?

Now you have your Swedish employee or team ready to work, it’s time for you to focus on managing their payroll. Yet, as we mentioned earlier, managing domestic payroll is a tough enough task, so throwing international payroll into the mix as well could be more than you can handle.

Should you manage payroll in Sweden yourself?

Going it alone may seem like a solid move, as you can save money you would pay out to payroll management services or a PEO. However, it requires a completely different set of processes to domestic payroll management. Not only is this confusing and time-consuming, if you’re trying to handle both on your own, the lines can easily blur leaving you open to accidental non-compliance.

As is the case across the globe, penalties for non-compliance can be devastating to a small business, ranging from heavy fines to jail time in extreme cases. For those who accidentally break Swedish labor laws, the small savings they gained from manually processing their Swedish payroll is immediately wiped out.

Or, should you outsource your payroll?

Choosing to outsource your payroll can help your business avoid accidental non-compliance, especially overseas. A global payroll service like Skuad puts your business’s payroll in the hands of real experts. This means you can easily navigate the major international payroll challenges and simply focus on growing your business.

With Skuad as their partner, companies no longer need to have multiple payroll partners. Skuad gives payment and withdrawal flexibility to companies and their teams, provides optimal exchange rates, takes care of remote talent by providing statutory benefits and consolidates all payroll data on a single dashboard for easy viewing and analysis.

Skuad allows businesses to stop worrying about the intricacies of international hiring and focus on what truly matters to them. Skuad is compliant with all relevant Swedish employment laws, which means you can hire the best talent Sweden can offer, without the stress.

On top of our expert powered global payroll service, we can take care of your team with brilliant benefits packages that will help your startup or SME attract the best talent before the big companies get a chance.

If you’re looking to hire in Sweden, or anywhere else in the world, Skuad is here to make the process quick and easy. Request a demo to get started today! 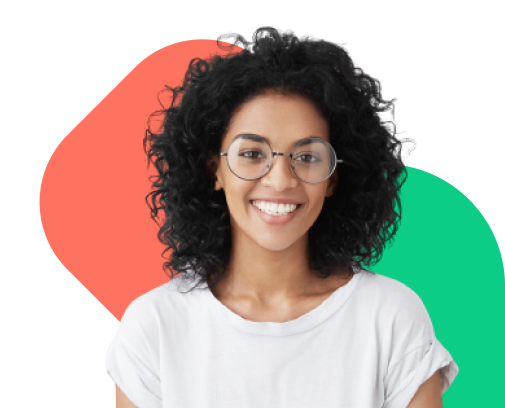