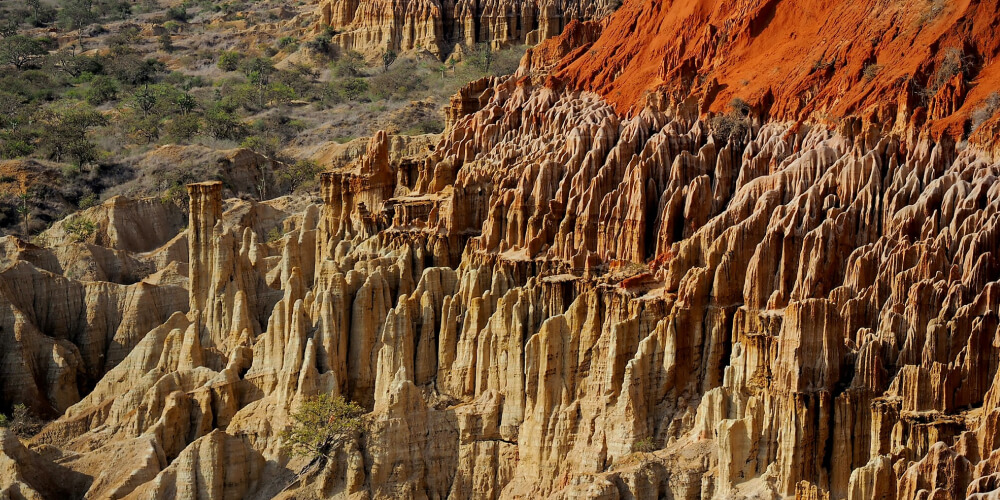 Angola is an African country and is counted amongst the most developed nations of the continent. The natural resources and supplies and the high-end technology imported from various parts of the world form a prime part of the country's economy. Reserves like gold, oil, copper, forest areas, and fossil fuels contribute to the GDP. China is Angola's leading trade partner over funds, resources, Infrastructure, and technological exchange.

Angola was marked as the most rapidly developing nation in Africa during 2005-2007 with a 20% GDP rate. Further, it reached the rank one under the world's highest annual average GDP, which increased at 11.1% rate yearly. The government of Angola plays a prominent role in the fast development of the country. It reached a stable state post the civil war and started increasing its production rates by 2002.

Even with such a phenomenal growth level at world stages, Angola lags in Human development and employment rates. Persistently Angola has been ranked at the bottom stratus of the human development Index. The economic activities are not evenly spread out through the country rather concentrated in a few places.

With a population of around 31,127,674 according to the 2020's reports, Angola's economic growth from 2015- 2020 has seen steep upward growth. Its annual GDP amount stands at US $213.034 billion as of 2019. The IMF has predicted the economy's growth to be at 3.1% per year, which might put things in a better position post the pandemic era. The employment rate of Angola is at an unstable level of 62.60%, which implicates a high amount of unemployment in the country. However, there are ample opportunities, but citizens are left out due to a lack of educational development.

With a huge number of natural resources in its ground, there are many areas where the riches have not yet been tapped. It is surprising that 46% of the population is self employed in agriculture, animal husbandry, forestry and similar activities. And on the other hand, 45.1% are working in the service sector. Major sites of industry, construction, mining employ 8.1% of the population.

The oil reserves and other metals and fossil fuels pose the positive side of Angola, while various factors are pulling back the developmental activity. The social inequality, low educational levels among the working class, social clash, high mortality due to continuous internal conflicts.

The central bank of Angola has predicted to see a significant increase in youth participation and economic increase at the rate 5% annually. This has been predicted and as a step to include more private players into excavation and discovery of resources.

The oil sector makes up 1/3rd of the GDP, and over 90% of the produce is exported. The market is ruled by natural resources, followed by agriculture, telecommunications, and technology. The market is in 3rd place in the sub-Saharan region. The growth is seen post-2002, while it dropped during 2006-2007 due to economic depression.

Cost of Living in Angola

The average cost of living in Angola is US $1006, which is termed an affordable rate compared to the other third world countries. But on the contrary, the capital of Angola, Luanda, is the most expensive city to live in, in the world, with an average rent of US $6,800 (Rs. 50,5886) per month. After earning an average salary of US $1689 per month, a person can survive for 1.5 months with all the facilities.

The country as a whole is not distributed equally on the basis of settlement. A large population is concentrated in the capital city and some nearby areas, while the forest-covered land remains un-inhabited. Thus, there is a wide difference between the cost of renting amongst the cities.

The top sectors that are expected to hire in 2021 in Angola are:

Though there are wide working opportunities, the level of education is not particularly sufficient for technical works. Researchers report that citizens possess a very low level of skills, and there is a difference in knowledge between the ethnic groups. But on the other hand, the Africans show natural skills of management, heavyweight works etc. Some skills that are at growth are

The economy of Angola is growing at a rapid pace, creating employment opportunities in various sectors. The top skills required in the coming years in Angola are:

Major skills and areas which have viewed a recent growth rate

The hiring cost is directly proportional to the level of work engaged in. People of Angola are not naturally skilled for high-end jobs, like in MNC's or Industrial corporations. Thus, a sufficient amount of training must be provided. The hiring cost in Angola comprises:

The table below depicts the average salaries that are offered to employees in Angola according to different fields:

Employment and labour laws are to be strictly followed under the justice system of Angola. Any deviation can lead to imprisonment of the accused, and a bulk amount of compensation is to be given. Some of the regulations are as follows:

These laws are mentioned under the employee and labour laws in the constitution of Angola and under the schedule of Labour laws act.

How Can Skuad Help You with Hiring in Angola?

Conducting a hiring process in Angola can be challenging in the wake of various rules and regulations. Rather than investing your time and resources in this complicated process, enjoy hassle-free recruitments with experienced consultants from Skuad. Connect with Skuad Experts to know more.