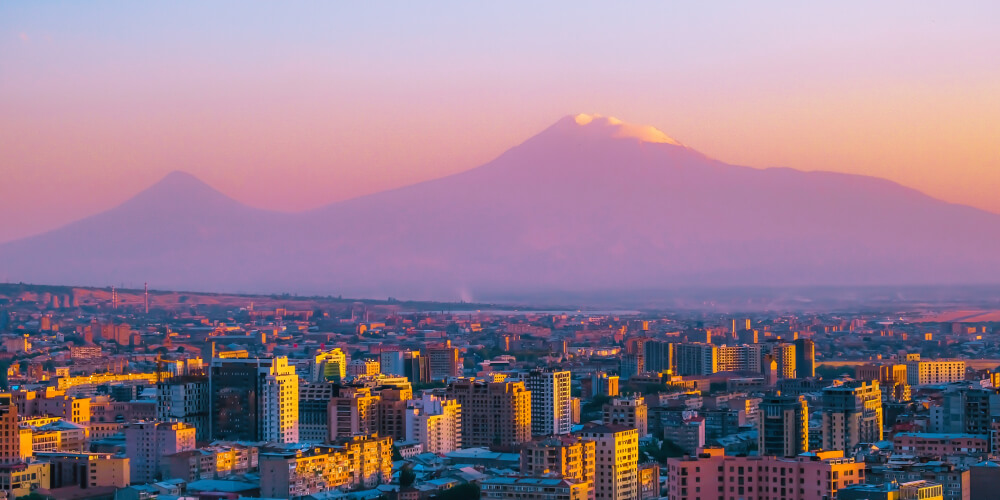 The Republic of Armenia, commonly known as Armenia, is a unitary and democratic nation. Over the past few years, the excellent growth in its GDP has made the Armenian job market open for many opportunists, educationalists, academicians, and professionals. Armenia has a rich history that has made a prominent impact on its economy and working structure. The unemployment ratio of Armenia persists as an issue to the country. The 15.8% unemployment rate is something Armenia is working to reduce.

The main revenue-generating sectors of Armenia are the industrial and mining sectors. The mineral extraction and industrial outputs make enormous contributions to the national GDP. Armenia has made trade contracts with a few sister nations to obtain energy and raw materials to exchange manufactured goods, machine tools and textiles. These relationships have been working good so far for Armenia. The strong agricultural sector fulfils the food requirements of the country in addition to the exports.

Cost of living in Armenia

Armenia has seen a growth in the number of foreign nationals seeking jobs in Armenia. This is because of the good earning to cost of living ratio of the nation. With an average paying job, you can afford a healthy lifestyle in the country of Armenia.

The cost of living in Armenia changes depending on your location.

Mentioned below are details regarding the cost of living in the leading Tier 1 and Tier 2 cities of Armenia.

Armenia is a multifaceted nation. It has its hands in several working sectors. That is why the skill set required to work in Armenia is diverse. Armenia values soft skills such as analytical thinking, innovation, creativity, etc. It also requires individuals who are well established with programming, technological design, system analysis and complex problem-solving.

The organization decides the cost of hiring before even putting out the advertisement for the role. This cost covers all the major aspects of the hiring process. Following are some of the aspects that are covered under the cost of hiring –

The table below highlights the average salaries that are offered to employees in Armenia according to different sectors: -

Armenia has well-established employment laws for the protection of both employers and employees. Regulations are in place to prevent anyone from violating any rights. Following factors are a part of these employment laws –

How Can Skuad Help You with Hiring in Armenia?

Acquiring the best talent in Armenia requires you to follow all the rules and guidelines specified by the local authorities. You should also understand the industry norms as well as labor laws. Instead of investing your time and resources in this time-consuming exercise, you must utilize it for other productive channels. With Skuad, all your recruitment-related requirements in Armenia are taken care of. Connect with Skuad Experts to know more.