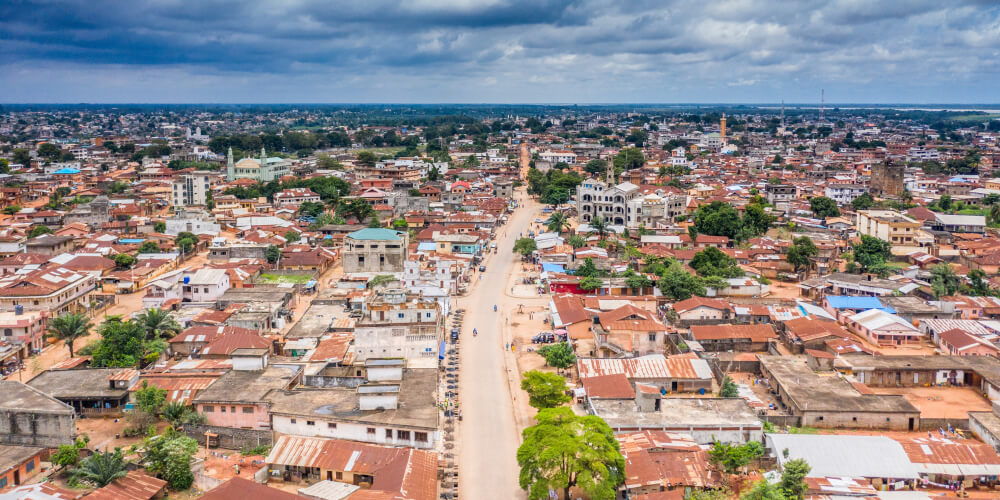 The economy of Benin is still underdeveloped and dependent on subsistence agriculture and cotton. The population of Benin is 11.8 million, and the unemployment rate of Benin is as low as 2.47. Since the COVID-19 pandemic, there have been many changes in the economy and changes in employment rates. There are many different destinations to roam around in Benin, and hundreds of job opportunities in Benin make Benin one of the most liked countries to work in.

In the last few years, Benin has shown different changes in the field of various things. Most of the people in Benin live in forests and villages and are one of the most friendly and peaceful countries to live in. There are different education policies in Benin for the students who belong to the different economically backward classes. Benin is one of the countries that is on its way to becoming a developed economy in a few years.

As of 2021, since the COVID-19 pandemic, there have been many changes in the economy. Most of the country's economy is through the production of cotton. Cotton accounts for 40% of Benin's GDP, and other official exports reports result in around 80%. There are different sectors that contribute to the GDP of the country. The country has not been hit by recession and has seen certain changes in the overall financial growth.

As per the reports and research, Benin's economy is heavily reliant on informal re-export and trade with Nigeria. The growth was driven by agriculture, and the GDP ratio was also stabilized and then moved accordingly. There have also been changes in the cotton prices as there is an increase and decrease according to the needs. The GDP of Benin has seen a slight slowdown since the pandemic. The unemployment rate of Benin has reduced to 2.54%.

The COVID-19 pandemic has hit many sectors of Benin's industries, including the service industry, hotel industry, technical service departments, and many others. However, it is said that there might be certain changes in the industry revenue and is also expected to increase. Food processing, construction materials, and others are some of the top industries in Benin.

Cost of living in Benin

Benin has ranked 130th out of the 197 in the cost of living in the world. No doubt, Benin is also one of the beautiful countries to live in. There have been changes in the population as well as changes in the property rates. Some of the cities in the country offer a rate which is affordable to live there.

Benin has a market that is highly dominated by cotton production in the country as it contributes a lot to the GDP. Also, Benin is always keen on hiring highly skilled candidates and qualified in the required profession with the required skills. Various skills are required by individuals working in different fields.

The cost of hiring the employees is an important facet when the companies are conducting recruitment. There are several factors that you should keep in mind before hiring new personnel, such as:

The employment services as well as the employment system is well-defined with certain laws that the individuals should know. Factors such as work hours, overtime pay vary according to the industries. The regulations regarding the employment aspects are given below: -

There are certain laws and regulations that govern the employment relationships in Benin: -

How Can Skuad Help You with Hiring in Benin?

When you are organizing recruitment in Benin, you must have dedicated resources at your disposal. In the present times, when your focus should be on the optimization of resources, the hassles of recruitment act as a deterrent. Skuad offers you the services of highly experienced trainers to streamline your hiring process. Connect with Skuad Experts to know more.