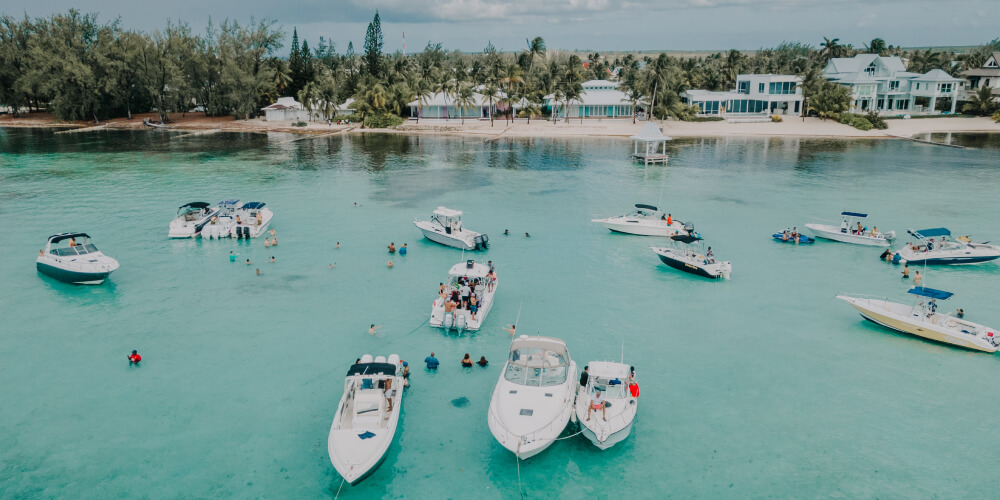 Hire in The Cayman Islands

The Cayman Islands is a self-governing territory, that is, British Overseas Territory located in the western Caribbean Sea. It consists of three islands, Little Cayman, Cayman Brac and Grand Cayman. It is a controversial world offshore financial haven for wealthy people and international businesses. The two main pillars of the economy are the financial sector and tourism sectors. The unemployment rate is comparatively higher in 2020 compared to the previous year.

The Cayman Islands has the best beaches in the world. Scuba diving, deep-sea fishing, and unspoiled beaches are the territory's main attractions and provide a perfect tropical vacation for tourists. The tourism sector also provides job openings for locals and expats. It also has the world's largest financial centres. The other industries are real estate, sales, local enterprises, and commerce. The territory is expensive to live in as most commodities are imports and can be higher than the United States and the United Kingdom.

The Cayman Islands has the 161st economy according to nominal GDP (Gross Domestic Product). The economy is heavily ruled by the service sector with the lion's share of 71.5% and then followed by the industrial sector and agricultural sector with 1.9% percent. The service sector employs 79% of the total labor force, whereas the industrial sector employs around 19.1%.

The Cayman Islands has a mixed economic system and heavily depends on the tourism and finance sectors. The GDP rate has been increased by 1.9% in 2020 and has reached a US $5.94 billion valuation. It is expected to increase in the coming years. The unemployment rate of the territory has increased to 8.3% in 2020 due to pandemic related restrictions and is now expected to decrease to 6.60 % in 2021.

The Cayman Islands is the major international finance centre. The economy of the territory is highly boosted by the two main sectors: international finance and tourism sectors. These sectors represent 50-60 % of the country's GDP. The economic development in the country has increased and will continue to increase in the coming years. The other industries are real estate sales, the luxury market, and local enterprises.

A Brief glimpse of the industries

Cost of living in the Cayman Islands

Top skills in the Cayman Islands

Cayman Island is a land rich in employment possibilities. An experienced expat can easily get good job opportunities. The Cayman Islands hires people with good hard skills and soft skills. From architects to quantity surveyors, there are many job opportunities in the territory and welcomes excellent and enthusiastic expats.

The variety of job profiles available in the Cayman Islands, along with the expected average salaries, are mentioned below:

Employment Laws in the Cayman Islands

The employment system in the Cayman Islands is regulated by the Labor Law of the territory. Various factors like the wage, working hours and others depend upon different industries. Cayman Islands Labor Law regulates the following aspects:

How Can Skuad Help You with Hiring in the Cayman Islands?

When it comes to hiring the best talent in the Cayman Islands, you must avail the services of experts. The employment sector of the economy is regulated by several authorities, and employers must fulfil all the specified guidelines. Skuad offers a comprehensive solution for all your hiring requirements with the expertise of seasoned consultants. Connect with Skuad Experts to know more.