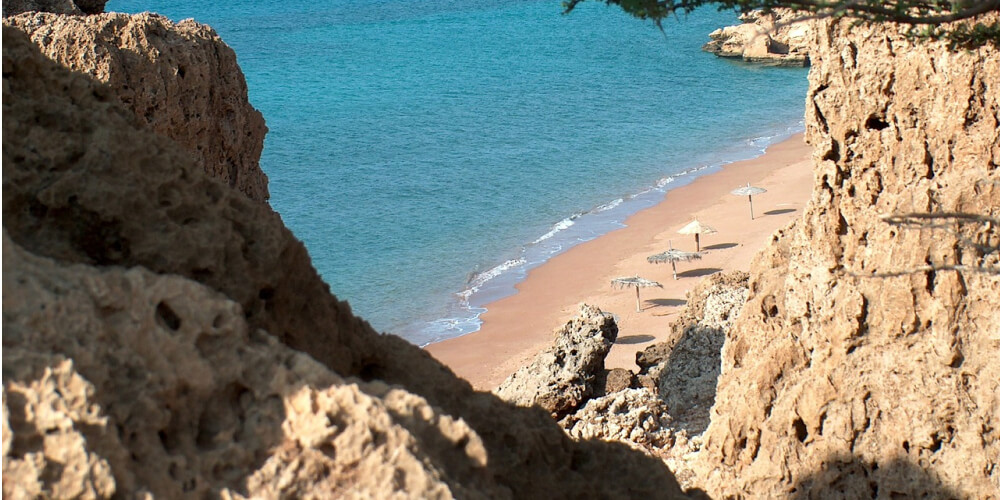 Djibouti is officially known as Djibouti, is a small country situated in the Horn of Africa. It is a country that has been recently updated to a lower-middle-income country. Despite a small population, the country’s unemployment rate is quite high, around 10.32% in 2020. The country is the perfect location for history lovers and is often called a little piece of heaven for nature. The most peaceful communities in the world live here, and the country has mountains on one side and sea on another side which adds beauty to Djibouti.

There have been developments happening in the agricultural and industrial sectors of the country. One of the economic assets of the country is its place that links the Red Sea and the Gulf of Aden. The economic growth of the country is at a moderate rate and still faces many challenges. There has been a significant improvement in macroeconomic stability.

The GDP growth rate of the country has been decreased by 1.5% in 2020 and is expected to rebound to 9.2% in 2021 and then again fall back to 8% in 2022 to 2025. The unemployment rate in the country is very high despite the small population and faces many economic challenges. The decrease in the unemployment rate can be expected at a very slow pace.

The country has been recently updated to a lower-middle-income economy and is a small country. It has been improving economically but at a small pace. The economy of the country has been largely dependent on the service sector due to less agricultural and industrial activities. The other main industries are fishing, port services, and tourism industries.

The country is ranked the 60th costliest nation in the world and the most expensive country in Africa. The commodities and facilities are costly compared to other countries on the African continent. The following table depicts the average cost of living in Djibouti in 2021.

The cost of renting in the country may vary depending upon various factors like location, size and quality of lifestyle and facilities. A one-bedroom apartment costs you around US $602, and the rent of the three-bedroom apartment is around US $1,324. This may change depending upon the improved facilities. The top sectors that are expected to hire in Djibouti in the year 2021 are: -

The economy of Djibouti is a lower-middle-income economy. The country is in lack skilled labor. There are opportunities in different sectors of the country. From IT professionals to customer service specialists, there are openings for expats in the country. Djibouti hires people with required hard skills and soft skills.

The employee recruitment process is a time consuming and tiring process. Employers should be prepared to meet the expenses of hiring. There are certain factors involved in the cost of hiring. Some of them are: -

The table below depicts the average salaries that are offered to employees in Djibouti according to different sectors: -

The employment system of Djibouti is regulated. It provides basic benefits to the employees and bonuses too. The factors like working hours, wages and termination depend upon different industries. National Labour Law in Djibouti regulates the following aspects: -

How Can Skuad Help You with Hiring in Djibouti?

Conducting recruitments in Djibouti can be a long-drawn process that requires expert knowledge of the local rules and regulations. With guidance from experienced consultants at Skuad, all the complex steps involved in the hiring process in Djibouti are taken care of. This enables you to avail of significant savings in terms of resources and time. Connect with Skuad Experts to know more.