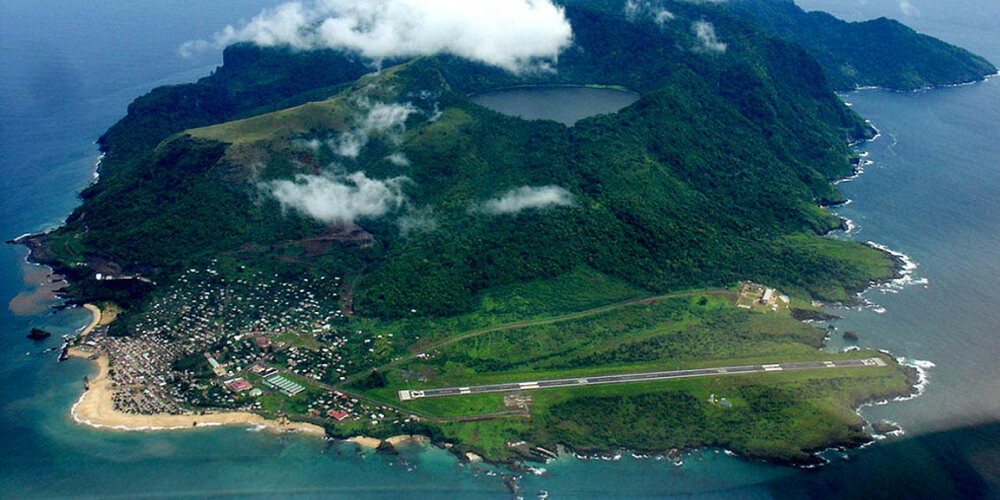 Equatorial Guinea is a developing country that is situated in Central Africa. It is a small country with a population of 1.46 million, but the unemployment rate is very high, 9.2% in 2020 compared to the country's population. The country's economy heavily relies on the petroleum and agricultural industries. It is one of the richest countries in Africa, and the wealth is not distributed properly. The country has unexploited natural resources, which are still not commercially accessible.

The country also depends heavily on cocoa productions. The oil deposit has contributed heavily to the country's revenue. Equatorial Guinea is one of the major oil producers in Sub Saharan Africa. The nation has a small industrial sector, and the major sectors that contribute to the GDP are fishing, forestry, and farming. The country is an upper middle income emerging economy that still awaits a lot of development. There are job opportunities in several industries, and the country welcomes job seekers from overseas with all the necessary skills.

As the industrial sector rules the economy, there are job opportunities in this sector. The country's economic growth and infrastructure is improving, which resulted in the slight expansion of industries. The country's main industries depend upon the oil and petroleum industry, agriculture, fishing, forestry, and farming industry. Exports also contribute heavily to the country's revenue.

Cost of living in Equatorial Guinea

The cost of living in the country is not expensive. This country, present on the west coast of Africa, is small and a developing country. The living conditions here are average but extremely affordable. The following table depicts the average cost of living in Equatorial Guinea in 2021.

Various factors can affect the cost of renting an apartment. It depends on the location of the house or the size of an apartment. An apartment with one bedroom may cost you around $ 180, and a three-bedroom apartment costs around $629. The prices will increase lightly if the house is located in the city with an improved lifestyle.

The top sectors that are expected to hire in 2021 in Equatorial Guinea are:

The Equatorial Guinean economy is an emerging and upper-middle-income economy. Knowledge of hard skills and soft skills can fetch you opportunities in the country. As the industrial sector dominates the economy, there are opportunities in this sector. A person with adequate skills can always get a good and satisfying job. From the oil industry to the agricultural and forest industries, the country provides various job opportunities for expats.

Each country has its quality, and certain industries flourish in certain cities. The resources of the country are widely spread across different regions.

Recruiting an employee is not an easy task. It may involve various factors, including time and effort, that employers are expected to meet. Mentioned below are some of the factors that affect the cost of hiring:

The table below depicts the average salaries that are offered to employees in Equatorial Guinea according to different sectors:

The employment system in Equatorial Guinea is regulated and has a neat system. Various factors like working hours, maternity leave and other factors vary in different industries. The following aspects regulate the National Labor Law:

According to Article 81, employers can terminate the contract at any time, and the employees are free to resign from the work at any time.

How Can Skuad Help You with Hiring in Equatorial Guinea?

Organizing a recruitment drive in Equatorial Guinea might be a momentous task due to the various rules and regulations in place. So, instead of dedicating your time and resources to this complicated process, enjoy seamless recruitments with experienced consultants from Skuad. Connect with Skuad Experts to know more.