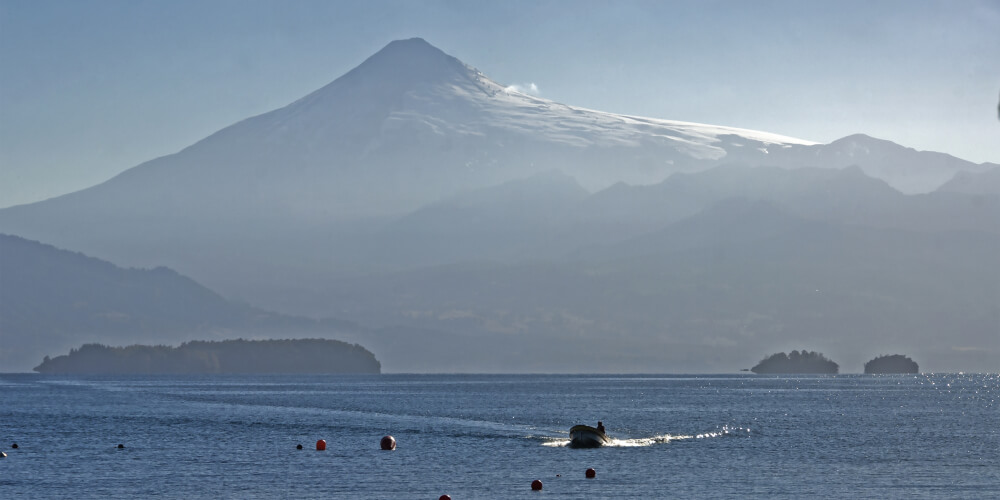 The Guatemalan economy is the largest in Central America, with an average growth percentage of 3.3% from 2015 to 2018. Guatemala's economy is stable because of fiscal management, inflation targeting, and a good exchange rate. Guatemala is a relatively young country with 24 as the median age and population growth of 2% annually. The private sector generates about 85 percent of the GDP. The service sector generates 62 percent of Guatemala's GDP and employs 48 per cent of its population. Agriculture contributes 13.5 percent of the GDP, while industry contributes 24 per cent.

According to the OECD, the Guatemalan GDP is expected to decrease by 1.5% in 2020 due to the pandemic. Its impact is to be seen on external trade, private consumption, and remittances, all of which account for 88% of the GDP. Several factors uphold Guatemala's economy, like multilateral lenders, free trade agreements. Guatemala has a prime geographical location between the US and Mexico. These factors combine the prospect for diversification in several sectors such as tourism, agriculture, mining, hydroelectric and geothermal energy, etc. The IMF estimated a 4.5% GDP growth in 2021 and a 4.4% growth in 2022 despite the outbreak of the COVID-19.

Located in Central America, Guatemala borders El Salvador, Mexico, Honduras, Belize, and the northern Pacific Ocean. Guatemala's government sector owns a limited share of the overall economy. The government owns certain public services such as ports and airports, among which some have also been privatized. The presence of the United States in Guatemala is significant. Almost 36% of Guatemala's imports and 40% of exports are received and traded with the United States.

The Economy of Guatemala is a developing economy that is majorly reliant upon agribusiness, especially on customary harvests like espresso, sugar, and bananas. Guatemala's GDP per capita is around 33% of Brazil's.

The economy is expected to recuperate from the current year's pandemic-driven downfall. As Guatemala's largest trade partner, the US also gains control over the economy; Guatemala is expected to gather support in domestic products through remittances. According to Focus Economist, a 3.8% growth is expected in 2021, expanding to 3.2% in 2022.

The economy of Guatemala is a mix of a free-market setup and centralized government planning.

Cost of Living in Guatemala

The cost of living in the overall estimate of expenses on expense categories in countries. On average, Guatemala has an expense percentage of 37.42 lower than the United States. A family of four has monthly spending of 16,279.57 Quetzal (USD 2102.52), and a single person has monthly spending of 4578.15 Q (USD 591.27). Both figures exclude the renting cost. To further elaborate on the costs, refer to the table below.

Cost of Renting in Guatemala

Cost of living depending on Location

More than half of the Guatemalan economy is divided into four sectors: Manufacturing 20%, Commerce 18%, Private service 14%, and Agriculture contributes 12%. Services include tourism, health care, customer service, financial services, banking, communications, retail, etc. The sector accounts for the largest portion of GDP (62.7%) and 50% of jobs.

Guatemala citizens are looking for remote work on various job portals. The professions vary across various industries such as developers, project managers, management, teaching and even music.

Software engineers and full-stack developers are in demand by various companies and startups hiring extensively from Guatemala.

Network administrator, IT, software engineer, and Chief Executive Officer (CEO) are the most popular occupations in Guatemala City, with salaries between US $4700 - US $7400 annually.

The hiring costs are an important aspect of any recruitment drive. Companies have to plan their drive and strategize, keeping in mind the factors and cost-based aspects of hiring processes. The cost per hire refers to the cost the company has to endure to hire every employee. The aspects include:

The table below depicts the average salaries that are offered to employees in Guatemala according to different sectors:

Understanding employment laws are essential for hiring the local workforce. The labor system in Guatemala is relatively standard and at par with other countries in Central America. Employees are expected to work 45 hours per week. The laws also allow overtime of 10 hours. The overtime wage is 1.5 times the normal hourly wage. Salaries are issued in the legal currency for a 30-day work cycle. The salary can't be less than the minimum wage prescribed by the government agencies.

For non-agricultural sectors, the minimum wage is US $365 (2825Q) per month; for the agricultural sector, the minimum wage reaches up to US $354 (2742Q) monthly. In addition, hiring authorities must issue and work under the employment guide and internal work policy they abide by. A 15-day vacation period is also mandatory. Maternity leaves, sick leaves and other leaves are also provided as per labor laws.

How Can Skuad Help You with Hiring in Guatemala?

Guatemala has an employment market that is heavily regulated by government guidelines. As such, you will end up spending considerable time and resources on completing the process instead of focusing on more important tasks. With the best experts in the industry, Skuad can handle all your requirements to identify and acquire the best talent. Connect with Skuad Experts to know more.