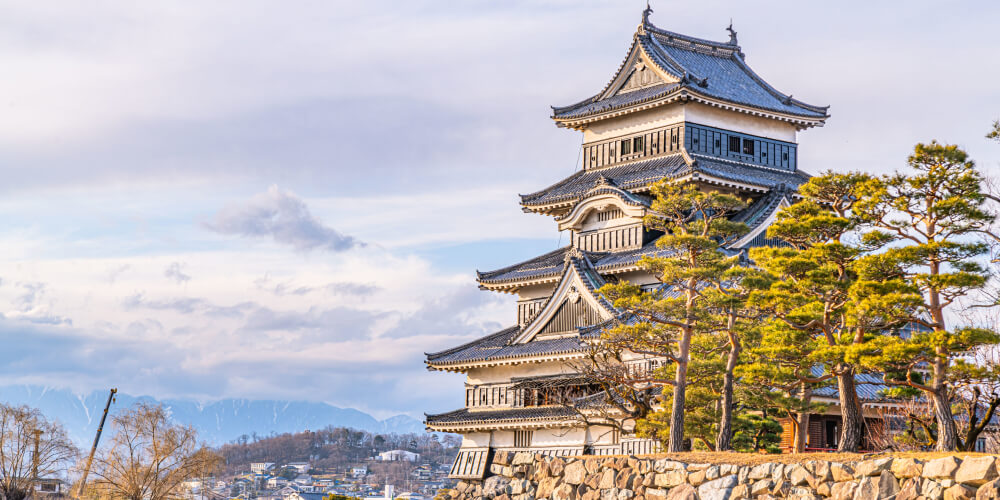 In the 2021 Index of Economic Freedom, Japan is ranked as the 23rd free-market economy country in the world. In the same index, Japan’s regional ranking is no. 6, with Singapore, New Zealand, and Australia in the top three ranks. Japan has a population of 126.10 million. With that much population, the unemployment rate of Japan is amongst the lowest in the world. The COVID-19 outbreak had led to slow economic growth in 2020. Still, the country has been trying to stabilize its economic growth in 2021. The country is famous for its technological prowess along with the banking, infrastructure, and services sector.

The Japanese economy, driven by the IT and manufacturing sectors, is one of the largest in Asia. These sectors generate employment for thousands of people, including people from outside Japan. As a result, the diversity in job opportunities attracts fresh graduates with technical knowledge, soft skills, and a passion for excellence. The Japanese industry is highly advanced in technology and science and attracts the best talent from all around the world.

According to Statistics Times, Japan is the third-largest economy in the world by nominal Gross Domestic Product (GDP) with a 3.25% economic growth rate in 2021. In 2020, Japan’s GDP was US $5048 billion. In 2018, the main contributor to the country’s GDP was the service sector, with a 69.31% share, followed by the industrial sector (29.07%) and the agricultural sector (1.24%). In 2020, the total employed population was 66.76 million people, with the maximum number of individuals employed in the services sector.

According to Statista, the Japanese economy has been seeing steady growth each year. Still, in 2020, the country faced a decline in the economic growth rate by 4.83%, primarily due to the pandemic. Studying the first quarter of this year, experts have estimated a positive 3.25% economic growth rate for Japan. The unemployment rate had increased from 2.29% in 2019 to 2.34% in 2020. The inflation rate in Japan is one of the lowest worldwide. However, even though the inflation rate in 2020 was -0.02%, Japan's GDP is still the third-largest globally, valued at US $5,048.69 billion.

According to a report submitted by OECD, the GDP at market prices experienced a decline of 4.7% in 2020. The government has introduced new fiscal policies and is investing a lot in R & D activities to begin the process of curbing the pandemic as much as possible. The unemployment rate had also increased from 2.19% to 2.34% in 2020, but the country is trying to increase job opportunities for its people. According to the Statistic Bureau of Japan, the consumer price index had decreased by 0.1% from the year before. Also, it had increased by 0.3% than the previous month. The main motto of the Japanese government was to stabilize the declining economic growth rate as soon as possible.

A brief glimpse of the industries in Japan

Cost of living in Japan

The renting cost in Japan depends on the house's size and the location where the house is situated. Localities in Osaka, Yokohama, and Tokyo are more expensive than the houses in Kyoto and Fukuoka. If you are looking for an apartment with one bedroom in expensive areas, the rent per month can be estimated at US $758.50 (JPY 83,582.42), while the rent of an apartment with one bedroom in normal areas can be approximated at the US $525.93 (JPY 57,954.77). The rent is also subjected to other amenities that you may access and your lifestyle.

The top sectors that are expected to hire in 2021 in Japan are: -

Japan is one of the biggest economies in the world, and the biggest sector in the Japanese economy is the IT sector which increases the demand for technical knowledge and expertise in the hiring process, especially in the ICT and manufacturing sector. Business corporations also desire soft skills to handle international clients and sales. In-demand jobs in Japan today are for English teachers, IT professionals, sales staff, service staff, etc.

Major areas which have witnessed a recent growth rate

Osaka, Yokohama, and Tokyo are some of the most important centers for jobs in Japan. Other cities that have been emerging as potential job providers in Japan are Fukuoka, Kyoto, Aichi, etc.

The hiring cost in Japan includes the recruiting process, interviews, training employees, salary, and other benefits given to the hired employee. In Japan, some companies pay recruitment agencies to get the best recruits. That process is also very costly and can add to the hiring cost.

The table below highlights the average salaries that are offered to employees in Japan for the top 15 in-demand jobs: -

Japan employment laws give a lot of focus on the employer-employee relationship, which protects the employee from harassments (sexual or any other kind of harassment), any kind of discrimination (not only on the grounds of gender, social status, creed, or nationality but also on the basis of childcare and parental leave or due to association with any union activities). Equal pay for equal work must be ensured. If an employee works overtime, they are entitled to additional pay for the extra work hours. Workers should get paid on statutory holidays. As per the labor law, it has been stipulated that the wages, working hours, and other working conditions will be determined as law.

The three major labor laws in Japan are: -

How Can Skuad Help You with Hiring in Japan?

Conducting a hiring process in Japan is usually a long and complex process that requires expert knowledge. With the help of the experienced consultants at Skuad, all the hassles involved in the hiring process in Japan are taken care of. This helps you enjoy considerable savings in terms of resources and efforts. Connect with Skuad Experts to know more.