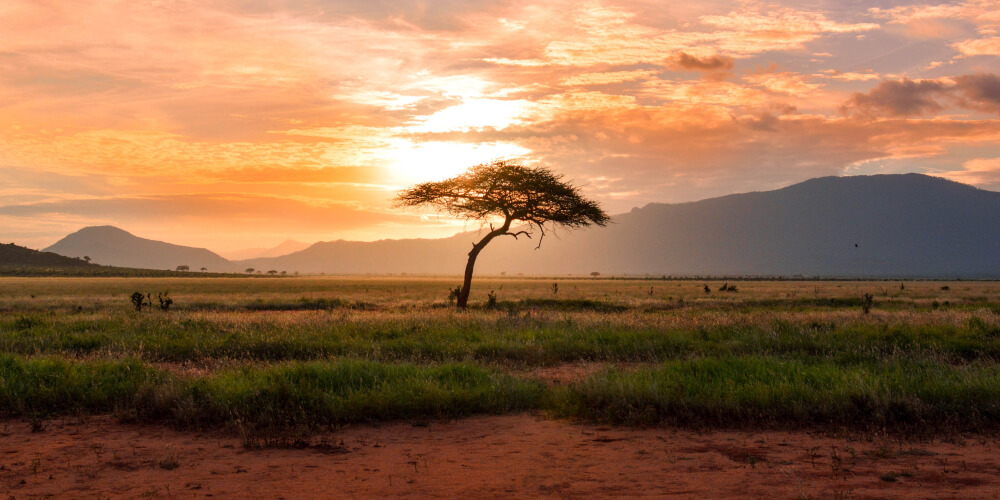 As per the reports of the Kenyan Statistical Institute, the economy of Kenya shrank by 1.1% in the last quarter of 2020 but is expected to grow at 5.1% in the year 2021. The Kenyatta government has pledged to make development and economic growth a purpose of his administration.

The primary market of Kenya is related to agricultural goods and animal husbandry, which accommodate almost 75% of its working-age population with a seasonal part-time job. The government has taken many steps to increase foreign companies and foreign investments to generate employment. The expected economic growth of 5.1% is a good sign for the absorption of the Kenyan population seeking jobs. Moreover, many steps have been taken to improve the manufacturing and service sector infrastructure to generate employment.

The major export partners of Kenya are Uganda, the U.S., and Pakistan. The main export is valued at almost USD 10 billion. The major export products include crops, fruits, flowers, coffee, and vegetables. Other significant exports include cement, soda ash, and dairy products. The government is also actively looking to expand trade routes to the Americas, Asia, and Europe.

The average cost of renting in Kenya is USD 100-400 per month. This all varies depending on your location, type of accommodation, eating habits, and lifestyle. The cost of living in Kenya is 1.7 times less than living in the United States.

Your cost of living in Kenya depends on your location:

The cost of living varies significantly in different cities in Kenya. There is a tier-wise bifurcation of cities. Tier 1 cities have higher salaries; hence higher are the living costs. Tier 2 and tier 3 cities have different salary statistics and cost of living based on their respective economic output.

Jobs in Kenya are mainly dependent on agricultural produce and have a very standard market. There are plenty of job opportunities at the entry-level for software developers, IT workers, and tourism freshers. Experienced and industry experts excel in senior-level positions in multinational corporations. Different cities have different types of skills based on the dominant occupation in that city.

Major industries hiring the most in Kenya include:

The cost of hiring is an essential factor to consider while employing people. It depends on various other factors, such as the cost of living in the city and the overall expenditure that a person bears while residing in the respective city. When you go to hire someone in a particular city, several important things affect the cost of hiring, such as:

How Can Skuad Help You With Hiring in Kenya?

Hiring in Kenya is a multi-faceted task requiring in-depth knowledge of the laws, trends, hiring costs, living costs city-wise, and more. Skuad comes onboard as a one-stop solution handling every minute aspect of recruitment. It gives you the freedom and time to focus on your project and expansion plans without any hiring stress. Connect with Skuad Experts to know more.