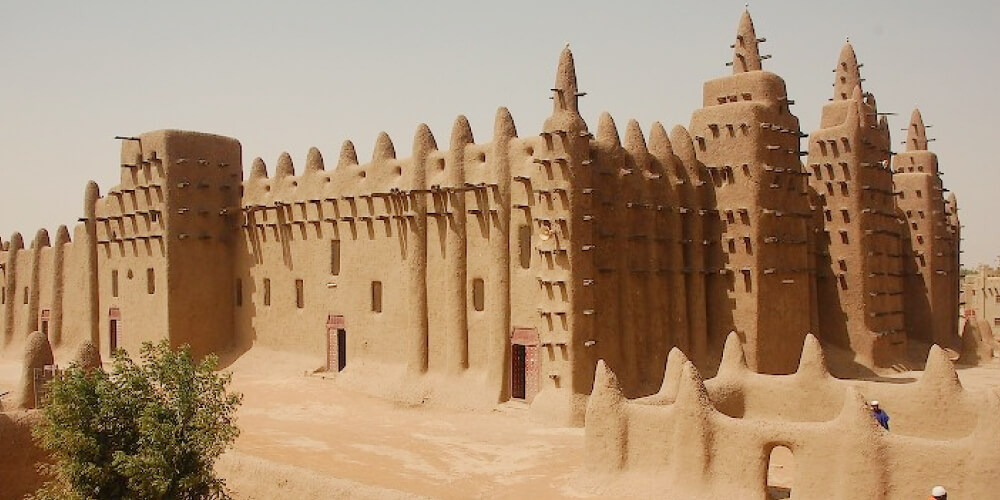 The Republic of Mali, commonly known as Mali, is a small country in West Africa. It is abundant in natural resources and has a desert, a savanna and two rivers in its territory. Due to this, the economy of Mali is dominated by the mining and agricultural sectors. Mali is one of the poorest countries in the world, which translates to very few job opportunities. The unemployment rate of Mali is very high, leaving its citizens unemployed for extended periods. This is a major contributing factor in the low economy of Mali.

The financial matters of Mali are handled by the Central Bank of West African States. The major revenue is generated from agricultural activities practised in rural areas. Mali has taken loans and debts from several foreign bodies, including the World Bank, African Development Bank and Arab Funds, etc.

The agricultural sector rules the market of Mali. The next most revenue-generating sector stands to be mining. Mali is a developing nation which explains the lack of huge market size. Apart from these Mali has two major revenue generating companies viz. the Société de Télécommunications du Mali (SOTELMA) and the Cotton Ginning Company (CMDT).

Cost of living in Mali

The cost of renting in Mali is cheap. You can easily rent a one-room apartment in the city centre for US $780 or less. The rent varies depending on the area of your housing facility. Some facilities even consider the cost of additional amenities within the rent, such as water and electricity charges.

The cost of living in Mali is very low. It is one of the cheapest countries to live in. If you are looking for such a place, then Mali is your location. Each region in Mali has different facilities and amenities. Based on them, the cost of living in each city varies accordingly.

Mentioned below are details regarding the cost of living in the leading Tier 1 and Tier 2 cities of Mali.

The top sectors that are expected to hire in 2021 in Mali are: -

Mali, being a developing nation, lacks several skills. It is one of the most underdeveloped nations in the world. The top skill that a major group of people in Mali have is agriculture. Mali is looking to develop, which gives rise to opportunities for individuals all around the world. Vividly skilled and talented individuals are sought after in Mali.

Mali is a developing country in Africa. It does not have a wide variety of occupations as most other countries. Almost every city and province in Mali practices agriculture. Several cities have their speciality and job opportunities created around them.

The cost of hiring is an essential expenditure for every organization. It is very critical since it is used for determining the future of the organization. Following factors are covered under hiring cost

The Republic of Mali has developed excellent labor laws for all employers and employees. These laws do not bind the civil servants, military personnel and attorneys of Mali

How Can Skuad Help You with Hiring in Mali?

Conducting recruitment in Mali requires you to follow various rules and regulations specified by the authorities; this can be a challenge for your company as it requires considerable time and money to be invested. But when you partner with Skuad, all your hiring requirements are taken care of by experienced consultants. Connect with Skuad Experts to know more.