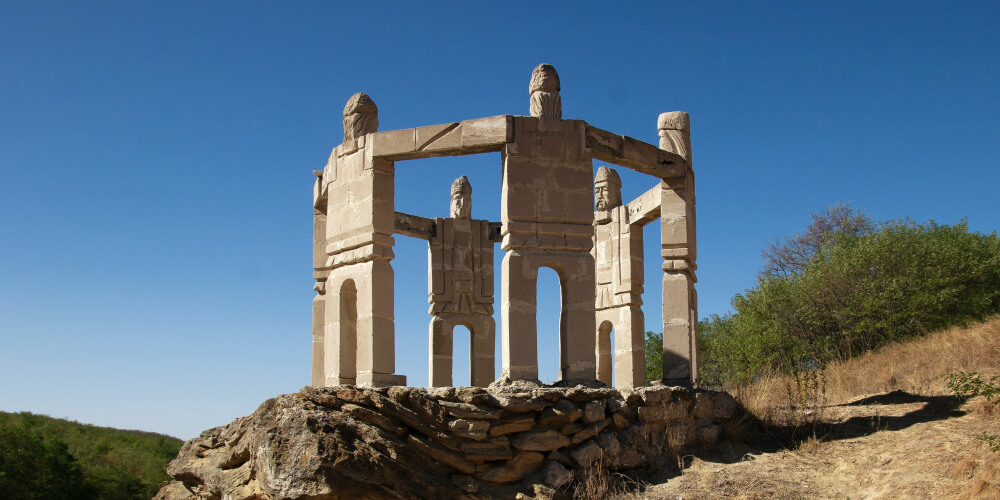 Spread on about 34000 km2, Moldova is a landlocked country in eastern Europe. Ukraine borders it in the North, South, and the East, while Romania borders it in the West. The official language of the region is Romanian, broadly called “Moldovan.”

With the fact that Europe is on the path of development, Moldova is witnessing a rise in development. Also, ways of doing business are getting better with regional development, changing laws, investors’ interests, and growing need for change. It is backed by vast agricultural land, widespread vineyards, and an ethical workforce waiting and wanting to be efficient and effective.

‍As per the noting of the World Bank Organisation, Moldova’s economy has seen a drastic change in the past years. A notable drop in the poverty of the economy has had a significant role in the employability in Moldova. On average, the economy has broadened by 4.6% annually in the past 20 years. This is a sign of progress and a way to a developed economy. In the 2000s, Moldova’s national income per person was 14%, which now, in 2020, has reached 30%.

‍On the development path, Moldova’s youth, which is the workforce, is skilled and talented. With vastness in the opportunities, the youth have embedded technical skills and have an entrepreneurial mindset, looking for connections, betterment, and the right opportunity to put their skills to use. The workforce in Moldova is also multi-lingual, adding to their talents and character that they are looking forward to connecting with people from all regions and religions. The locals are proficient in Romanian, French, German, Russian, and even English, making Moldova a land where everyone is welcomed and language barriers are a little-known problem. The dominant language, however, remains the native language which is Romanian.

The attributes of the distinguished population in Moldova make it a prominent destination for migrants and people wanting to settle in. With a shift in the progress scale, Moldova’s population is constantly learning and unlearning traditions and customs to stay updated with the doings of the modern world.

Like most small cities, living and surviving in Moldova isn’t a major problem. The average cost of living including all the basic things like food, shelter, travel, and other utilities:

The cost of renting in Moldova depends on the apartment’s space/ land size and other expenses associated with lifestyle. The cost of living alone will be higher when compared to sharing an apartment with others.

The table below shows multiple roles and their approximate salaries in USD. A recruiter may wish to consider them before hiring an employee:

‍Moldova is a promising place for architecture professionals. The pay scale for the employees in this sector is higher, has more scope, and is also growing. Professionals willing to hire candidates for various roles may also consider that the other costs associated with hiring are minimal. Like other locations, licenses and other formalities are not consuming.

Scope of Hiring in Moldova

With fewer restrictions and complications, setting up MNC specializing in Finances, Business, and Management are the primary responsive industries to be established in Moldova. Hiring for employees in this sector will require the following skill sets:

The cost of hiring an employee in eastern Europe is undoubtedly lower as compared to the other parts. An employer/ recruiter will have to ensure the various costs associated with the hiring process. The lower they are, the better. In Moldova, the following costs will have to be considered while deploying an employee. In some cases, pertaining to the post and depending on the company, the heads may vary a little.

The fiscal system in Moldova is considered friendly and easy to understand. The taxation policies are also made keeping in mind the average spending capacity and future developments.

Laws to Recruit in Moldova

While the laws aren’t stringent, however, a few considerations are required to be met. Anyone who is to be hired to work on the lands of Moldova must be chosen regardless of their Nationality, Political affiliation, Race, Age, Sex, Language, Religion, Disability

Any recruiter must abide by these legislations to avoid any legal conflict. Employees must be hired based on their contact system, which can either be of a specified time or basis project.

Working hours are specified to be 40 hours a week. Overtime needs to be paid at 150% for the first two hours and 200% for every consecutive hour. Overtime is limited to 120 hours per year.

How Can Skuad Help You With Hiring in Moldova?

Hiring in Moldova is a multi-faceted task requiring in-depth knowledge of the laws, trends, hiring costs, living costs city-wise, and more. Skuad comes onboard as a one-stop solution handling every minute aspect of recruitment. It gives you the freedom and time to focus on your project and expansion plans without any hiring stress. Connect with Skuad today!