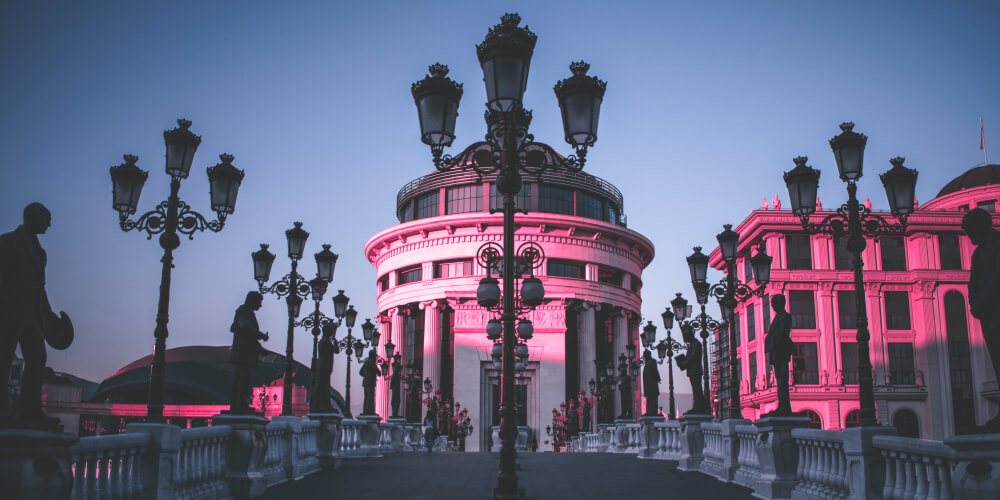 North Macedonia suffered a great economic loss in 2020. But on the road to recovery, North Macedonia is all buckled up. This country strongly believes in reformation, which explains its fourth rank in 2009 as the best reformatory state. The country has observed a steady economic growth of approximately 3% per year until the pandemic hit it. The country is now facing inflation, but the officials say it is just a matter of time to get back on track.

The market of North Macedonia is very liberal. The private sector has the lion's share in the market size of North Macedonia. The economic developments greatly influence this market in Europe, which makes it vulnerable to sudden changes may it be positive or negative. North Macedonia has excellent trade relations with Switzerland, Iceland, Turkey, Norway, Liechtenstein, and Ukraine.

Cost of living in North Macedonia

The cost of renting is the monthly cost that one needs to pay the housing facility owner in exchange for using their services and getting a desired place of life. Your housing area is a huge contributing factor in deciding how much rent you'll have to pay. You can easily get a one-room place for a single person at US $200.

Depending on the location of your housing facility, the cost of living changes. It is the highest in Tier 1 cities and lowest in Tier 3 cities.

Below are details regarding the cost of living in the leading Tier 1 and Tier 2 cities of North Macedonia.

North Macedonia believes in advancing itself in every way possible. To accomplish that, it needs talented individuals willing to contribute to various sectors in the country. North Macedonia is always looking for programmers, IT developers, agriculture specialists, and teachers who will make an excellent addition to the country.

North Macedonia takes into consideration the following aspects while drafting employment laws. The laws are to be strictly adhered to.

The employment relationships in North Macedonia are based upon laws, rules and regulations laid down by –

How Can Skuad Help You with Hiring in Macedonia?

If you are looking to expand your operations in Macedonia, you must look for the best talent in the market. But many laws and regulations that are governing the employment market make it a difficult task. With highly experienced consultants in the team, Skuad can manage all the steps in the hiring process for you. Connect with Skuad Experts to know more.