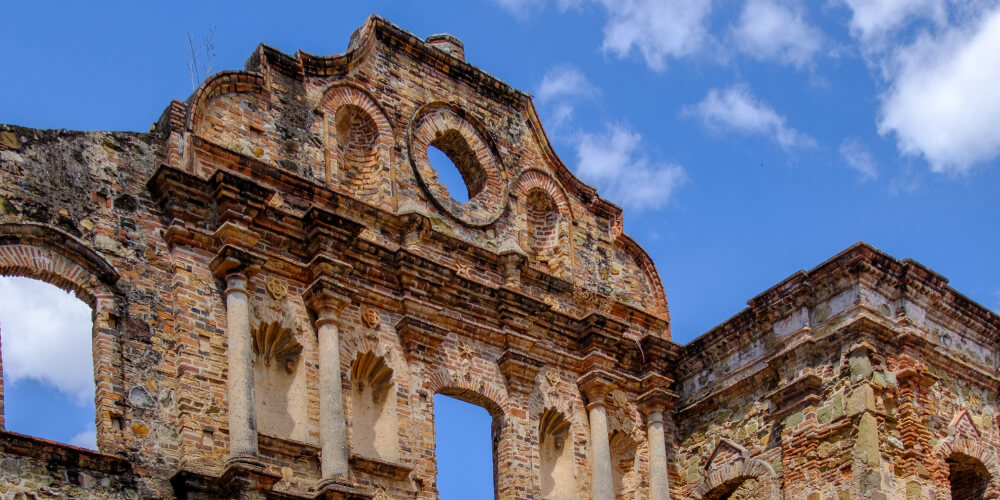 Panama is a beautiful country located between North America and South America. It meets at the crossroads between the Atlantic and the Pacific Ocean. The Panama Canal, whose full control was given to the country in 1999, has helped in shaping the country’s economy. Panama has one of the freest economies, but it must work a lot to make its ranking better in global economic indices.

As per the reports of Global Edge, the Panamanian economy’s GDP growth rate in 2019 was 3.006%. The global ranking of Panama according to GDP is 80 out of 196 countries. The inflation% had declined from 0.76% in 2018 to -0.36% in 2019. There was a slight decline in manufacturing growth in 2019. The main industries contributing to the Panamanian economy are construction, cement, brewing, sugar milling, and other construction materials. The GDP of Panama has grown to a valuation of US $66.79 billion at present.

Panama’s economy is ranked 3rd  in Latin America. Panama’s economy grew by 3% in 2019, but with the COVID-19 pandemic, the Economic Commission for Latin America and the Caribbean (ECLAC) had forecasted that the economy could contract by 6.5% in the coming one-two years. Santander Trade Markets reported that the Panamanian economy faced a decline of 17.9% in GDP, mostly due to the COVID-19 impact on the market in 2020. The IMF has predicted that the fiscal deficit will also increase due to the pandemic. The IMF has predicted that Panama can be expected to recover in the coming 2021-2022 years.

A brief glimpse of the industries in Panama

Cost of living in Panama

The cost of renting in Panama depends on the house's location and the size of the house on rent. The bigger the size of the house, the more rent will be. The monthly rent of a 1-bedroom apartment in an upmarket area can range around US $400 – 1200, and the monthly rent of 1-bedroom apartments in normal areas can range around US $250 – 700. The rent also varies according to the number of facilities you have subscribed to.

Panama is the 62nd freest economy in the world which has an asymmetrical structure with the service sector at the top, followed by the industrial and agriculture sectors. With the domination of the service sector in the Panamanian economy, there has been a rise in the demand for technical and communication skills, especially in the transportation, financial, and IT industries. Individuals with technical knowledge and soft skills in the financial sector and IT industries are being hired as bankers, sales associates, HR managers, etc. Farmers in the agricultural sector are mostly family farmers. Teachers and professors are also being hired for educational institutions. Drivers and engineers are in high demand in the transportation sector. With the pandemic, researchers and doctors are also in demand.

Panama City is the capital of Panama and provides the greatest number of job opportunities to people in Panama. Other cities that are best for living and working in Panama are Bocas del Toro, Taboga Island, Boquete, etc.

The table below highlights the average salaries that are offered to employees in Panama for top 15 in-demand jobs: -

According to the Panamanian employment laws, all salaried professionals and workers are entitled to the following benefits: -

Laws against sexual harassment in the workplace and other types of harassment have also been framed to protect employees.

Remote Hiring in Panama in 2022

As United States employers grapple with a shortage of tech workers, they’re looking to Latin America to hire remote workers in their time zone. Countries in Central America are providing better access to increased internet speeds to help remote workers and making cryptocurrency legal tender to attract digital nomads. Panama furthered these collective efforts after signing remote worker visa laws in 2021, and it's the first country in Central America to do so.

Panama currently has a low hiring growth rate as unemployment is extremely high, going from 7.1% to 18.5% in 2020. In contrast, employers have recently increased hiring in the region by 156% as of 2022, the largest increase worldwide.

In-Demand Titles and Jobs in Panama

The remote titles that companies are seeking to hire in Panama are:

The top companies hiring in Panama include:

Panama's government recently issued a decree authorizing telework visas. These allow people to move to Panama and work in the country remotely. The government aims to attract professionals and improve the economy with tourism and more consumption of Panama’s goods and services. The visas allow for an initial stay of nine months, which can be renewed. Prospective remote employees may apply for the visa online.

How Can Skuad Help You with Hiring in Panama?

In order to expand your business activities, your primary focus should not be on conducting hiring processes but on strategizing for the growth path. This will allow you to channelize your energies in more productive avenues. By utilizing Skuad’s solution, you can manage your entire hiring process to offer you considerable savings of time and money. Connect with Skuad to know more.