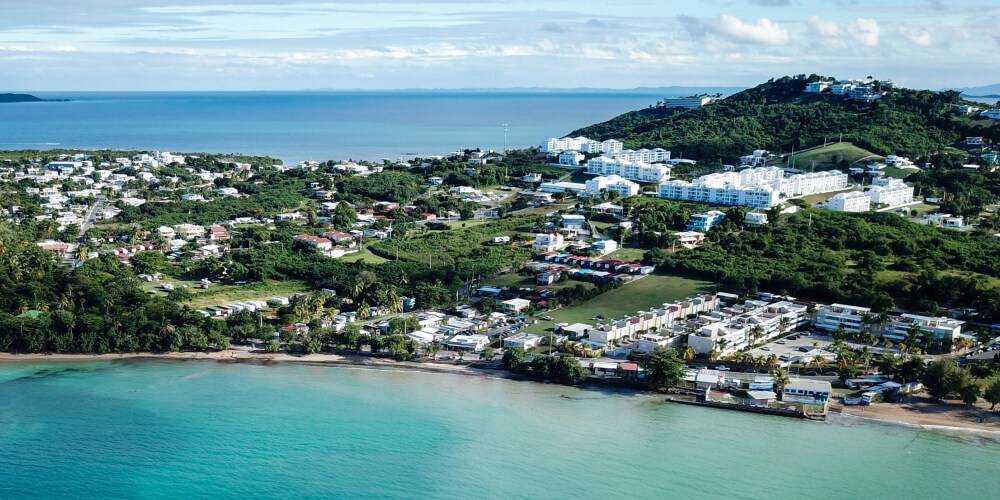 The World Economic Forum has considered Puerto Rico one of the world's most competitive economies with a high cash flow and considerably better employment opportunities. The pandemic did hit this Caribbean Island severely, but the nation has registered a remarkable recovery. The unemployment rate in the country was around 9% before the pandemic. Still, a rapid reduction in these numbers has been noted, indicating that the doors to more opportunities for the working sector are being opened. The service sector, including trading, finance, and government work, are a few shaping forces of the country's economy.

The driving forces behind the country's economy are pharmaceuticals, tourism, manufacturing, textile industry, finance, agrochemical, and petroleum, to name some. As of 2021, the economy is growing at a rate of 2.5%, and the nominal GDP is US $99.9 billion. Analyzing the recent pandemic situation, a very slight reduction in the growth rate is predicted for 2022, but the authorities here have a plan to minimize the losses.

The least affected sector on the island happens to be the agricultural sector. The government is investing a lot in this sector to ensure that the local production of goods is promoted to combat the imports and increasing dependence on other countries. Besides, capital-based industries are also growing to replace the industries that manufactured goods like tobacco, textiles, etc., which account for 48.5% of the total GDP. Despite being severely impacted by the pandemic, the industrial sector remains stable and largely unaffected.

A Brief Glimpse of The Industry

Cost of living in Puerto Rico

In terms of cost of living, this island is 15% cheaper than the United States of America. The expenses here vary depending upon the location a person is looking for. The only downside is that recently real estate prices are increasing because of the COVID-19 pandemic. But the rates are not as high as those in the major cities of America. But even though the property rates are getting high, there are a few places that one can comfortably live in Puerto Rico.

One can look up places to live in depending upon their budget. One advantage of living in Puerto Rico is that rental properties can be found at affordable prices in decent localities. Certain places can be expensive, but it is overall manageable to live here with the average monthly rent of around US $300 - US $1500.

Cost of living depending on the location

Resources on this island are allocated in different places. So, the kind of lifestyle and place a person chooses, the cost of living will vary accordingly. Average apartment rental rates may vary between US $300 - US $1500.

Top Sectors that are hiring in Puerto Rico in 2021:

The country is dependent on both traditional and modern ways of living also. Since it is a high-income country, a variety of skills are in demand. Especially since the economy is progressing rapidly, the country has opened its doors to many skilled individuals such as technicians, doctors, graphic designers, artists, etc. Enthusiastic immigrants are welcomed with open hearts here. ‍

Major skills and areas which have witnessed a recent growth

Each city in the commonwealth of Puerto Rico holds its values, landscapes, cultures, and opportunities for the individuals residing there and the immigrants that come there with their dreams. The colors, the lights, and the diversity here are all points of attraction for the tourist, adding to that are the opportunities that the country is providing the people with.

The state and the Federal Labour Statutes follow labor contracts, and a highly regulated process is to be followed while dealing with the employees. A few factors are supposed to be investigated before joining a job, such as

Mentioned below are the details of salaries offered to individuals in various roles across Puerto Rico:

The companies decide the hiring, but the federal and state legislation write the employee's rules and regulations. Payment criteria, working hours, nature of the job all vary with the type of job and industry. The National Employment Standards regulate the following employment aspects: -

How Can Skuad Help You with Hiring in Puerto Rico?

With several rules and regulations governing the employee-employer relationships in Puerto Rico, conducting the hiring process is time-consuming and resource-intensive. But Skuad’s unified employment solution ensures a seamless and hassle-free recruitment. Connect with Skuad to know more.