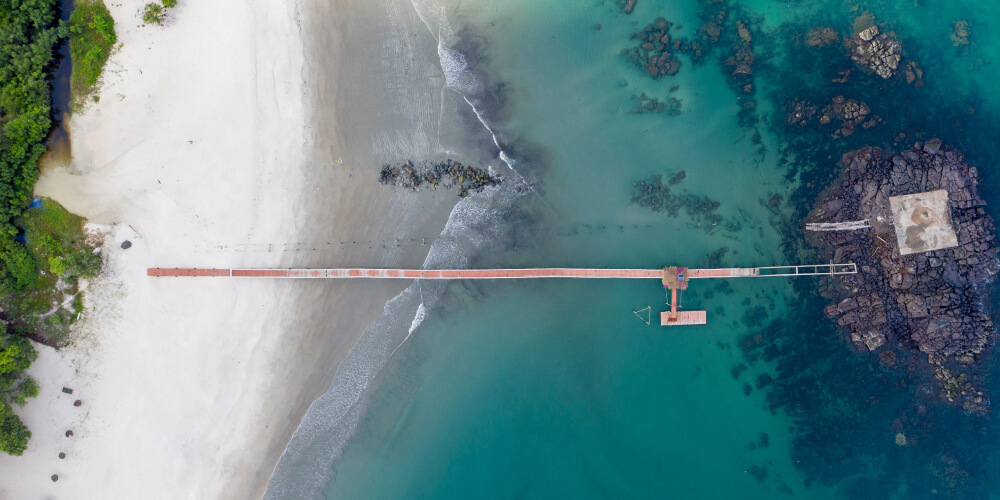 The Republic of Sierra Leone, commonly known as Sierra Leone, is a coastal nation of West Africa. Sierra Leone has faced several wars in its history. It has been a poor nation for a very long period. Most of the citizens of Sierra Leone are combatants who have taken active participation in the country's civil war. The currency of Sierra Leone is Leone, denoted by SLL. There is only one bank in the whole nation, viz. the Bank of Sierra Leone.

Cost of living in Sierra Leone

The cost of renting depends mainly on the area of your housing facility. The larger the area, the greater the rent. Not a lot of amenities are available in Sierra Leone, which makes the cost of renting even cheaper. You might prefer to live around the capital city Freetown as it houses all the amenities you may require for a comfortable living.

Mentioned below are details regarding the cost of living in the leading Tier 1 and Tier 2 cities of Sierra Leone.

The top sectors that are expected to hire in 2021 in Sierra Leone are:.

The table below highlights the average salaries that are offered to employees in Sierra Leone according to different sectors:

Sierra Leone does not have strong employment or labour laws. The few laws that exist cover the following aspects

How Can Skuad Help You with Hiring in Sierra Leone?

In order to hire the best talent in Sierra Leone, you must be prepared to conduct a time-consuming and resource-intensive process. There are several steps in the entire process that you must complete as per the guidelines from the government. With experienced consultants at Skuad, all your doubts pertaining to the recruitment processes are properly addressed. Connect with Skuad Experts to know more.