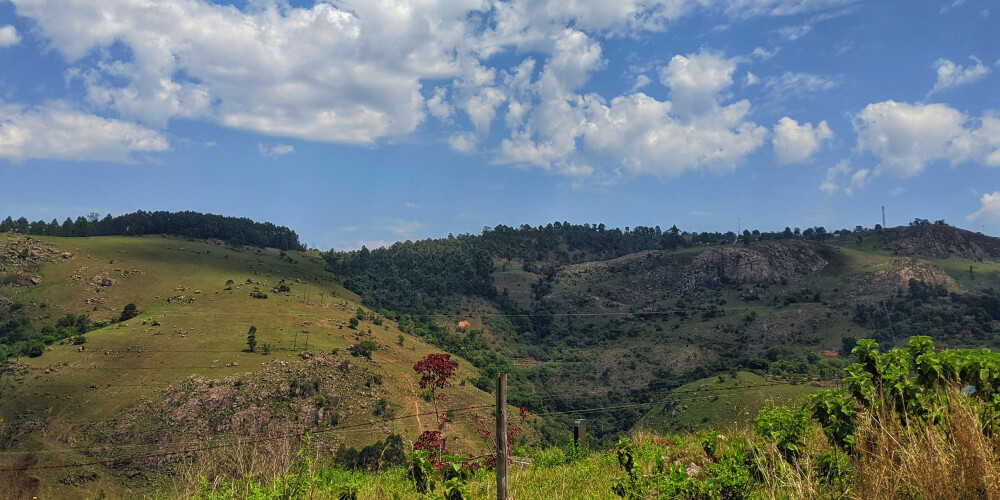 Since the COVID-19 outbreak, the economy of Swaziland has declined with changes in certain factors. Though being a country with a high poverty rate, Swaziland survived the pandemic very boldly. The manufacturing of textiles and sugar-related processing represents 37% of the GDP. There are various sectors of the government which contribute up to 50% of the GDP. The unemployment rate of Swaziland is 22.24%, as it is a lower-middle-income country. Swaziland is one of the countries which has a free-market economy in different sectors. Swaziland is one of the cheapest countries to live in, but also, at the same time, it is not very safe during the night.

The economic rate of Swaziland has averaged 2.8 percent and is nearly 2 percentage points lower than the growth of other South African Customs Union member countries. The service sector of Swaziland comprises 44 percent of the GDP, and the other sectors contribute to the GDP. The external debt burden has declined markedly over the last 20 years. The country has not been hit by a recession in the last few years.

As per the reports and study regarding the economy of Swaziland, it was found that the economic growth in Swaziland has lagged since the last few years and has averaged 2.8 per cent lower than the growth of other neighboring countries. There are certain factors, such as low agricultural productivity, repeated droughts, and the effect of HIV/AIDS, contributing to the decline in the GDP rate. The revenues that were declining and increased spending has led to the deficits in the budget.

The outbreak of COVID-19 has hit everyone differently, with the country's GDP declining in every other sector. Different sectors have been hit by the outbreak, such as coal mining, wood pulp, and other private and public sectors. However, the recent study and research suggest that the industry revenue has increased at an annual rate between the years.

Cost of living in Swaziland

The top sectors that are expected to hire in 2021 in Swaziland are:

The table which is given below highlights the average salary that is offered to the employees in Swaziland according to the different sectors:

To work in an organization, individuals need to abide by the laws to function smoothly. Certain employment laws are for individuals working in the different sectors of Swaziland. Factors such as penalty, work hours, etc., vary according to the industries. The employment aspects are as follows:

The laws and regulations that govern the employment relationships in Swaziland are based upon:

How Can Skuad Help You with Hiring in Swaziland?

If you are looking to streamline your hiring processes in Swaziland, then it is important to partner with a team of experienced consultants. This decision can help you save a significant amount of money as well as time. Connect with Skuad experts to know more about the recruitment services on offer.