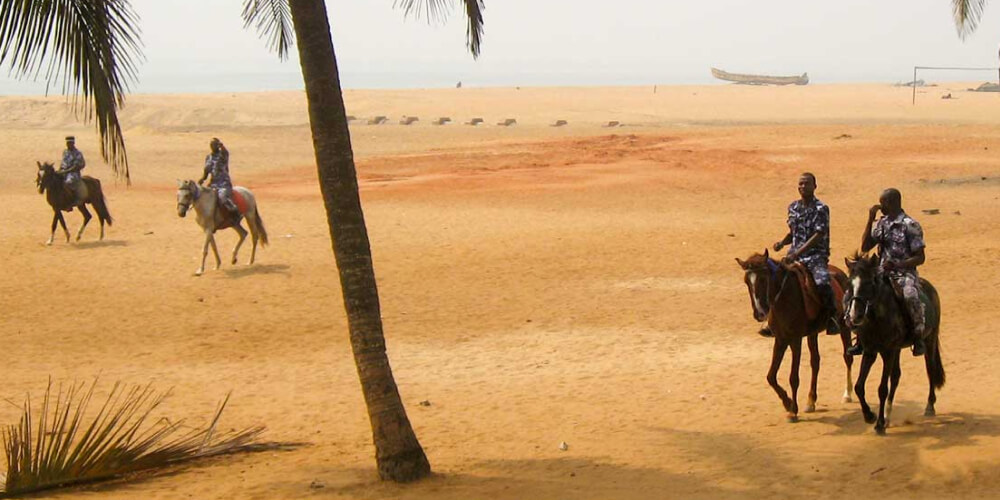 Even though being one of the smallest countries in the world, the Togolese Republic has many opportunities to offer. If you see past the history of the slave trade in Togo, you will find that it is a beautiful country to work and live in. Togo is involved with several international organizations in good faith. Togo has a very small population of about 8 million. The majority of the population is involved in agriculture. If you plan to move to Togo, you will greatly enjoy the fine weather and numerous opportunities.

Togo has undergone several power changes in the last two centuries. It managed to stay strong through all of it and now has a stable political leadership for decades. Although the foreign policy of Togo is non-aligned, it has maintained good relationships with several neighbouring countries, including France, Germany, China, North Korea, Cuba, and Israel. With combined efforts of agriculture and export sectors, Togo is generating a sufficient economy to get by.

The market of Togo is driven by the export sector. The agricultural sector products feed the export sector, making its contribution to be 30% of all the export revenue. The textile industry establishing itself in Togo is contributing considerable amounts to the GDP of the nation. The major problem faced by the market of Togo is the low production of electricity. If only Togo were able to satisfy its electricity requirements, remarkable growth in GDP would occur.

Cost of living in Togo

Togo is an African country, and like most other African countries, the cost of living in Togo is very low. Togo does not have a dazzling lifestyle. It provides you with necessities and a little entertainment. To get by in Togo on an average salary is quite easy. If you are relocating to Togo, be rest assured you can have an affordable living.

Mentioned below are details regarding the cost of living in the leading Tier 1 and Tier 2 cities of Togo.

Togo is one of the smallest African countries. Agricultural activities prevail in Africa. That is why agriculture and horticulture are the two top skills in Togo. Besides that, you will find that recently demand has increased for IT skills and programming. Education has always been an issue in Togo. Hence, the nation requires more individuals with excellent teaching skills.

There are not many cities in Togo. But each city has prevalent agricultural practices. You will find that not many distinguished regions require separate skills. If you have the basic skills that the Togolese economy needs, you will find opportunities in any region of the country you desire.

The table below highlights the average salaries that are offered to employees in Togo according to different sectors: -

Togo does not have well-defined labor and employment laws. Child labor and slavery has been huge issues of concern for this country. Despite years of independence, employer and employee protection laws are not yet fully placed in order.

How Can Skuad Help You with Hiring in Togo?

Strict rules and regulations govern the employment market in Togo. Hence, it can be a tiresome process for you to complete your recruitment processes. This can result in a wastage of time and resources. With a team of experienced consultants, Skuad offers you a one-stop solution for all your hiring requirements in Togo. Connect with Skuad Experts to know more.