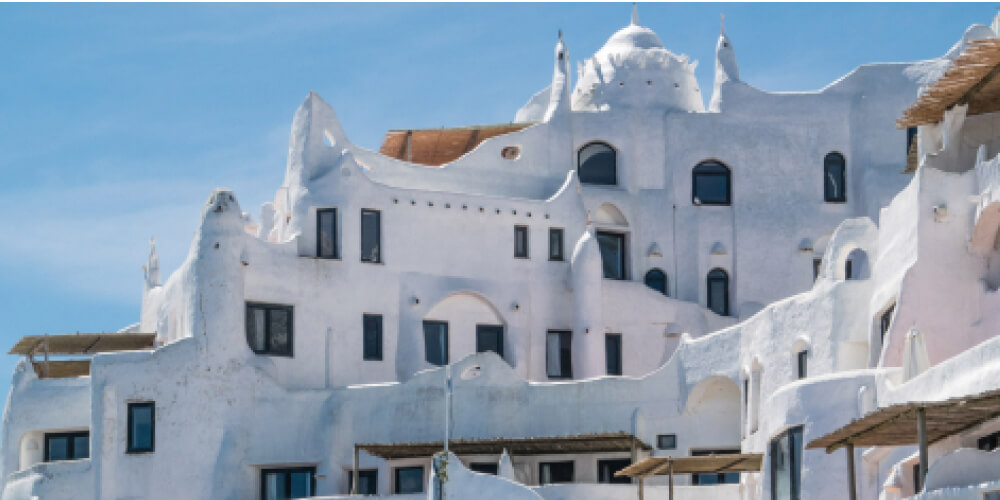 Uruguay's economy is characterized by a well-educated workforce, high levels of social spending, and an export-oriented agriculture industry. After averaging 5% yearly growth from 1996 to 1998, Uruguay's economy dramatically declined from 1999 to 2002, owing partly to the spillover effects of Argentina's and Brazil's economic woes. After bank deposits in Argentina were frozen in 2001–02, Argentine citizens made huge withdrawals of dollars deposited in Uruguayan banks, resulting in a drop in the Uruguayan peso and the 2002 Uruguay banking crisis.

Uruguay's economy is ranked 44th in the 2021 Index for economic freedom, with a score of 69.3. Its total score has risen by 0.2 points, owing mostly to improved financial health. Uruguay is placed 4th in the Americas area out of 32 countries, and its overall score is higher than the regional and global norms.

Uruguay is a South American country with a lush interior and a coastline studded with beaches. Montevideo's capital centres on Plaza Independencia, which was originally home to a Spanish citadel. Ciudad Vieja (Old City), which features art deco structures, colonial dwellings, and the Mercado del Puerto, a historic harbour market with numerous steakhouses. The seaside promenade La Rambla runs past fish markets, docks, and parks.

This year, Uruguay's economy has remained in the moderately free category, where it has been since the Index's debut in 1995. To move from basically free to mostly free, the government would need to enhance the judicial system, minimize government spending, loosen labour market rules, and lessen state meddling and control in the banking sector. The country's GDP was expected to shrink by 4.5 percent for 2020 due to the COVID-19 pandemic.

Uruguay's agricultural industry, which exports beef, dairy, wine, grains, and forestry products, is the country's economic backbone. Agricultural products account for more than half of Uruguay's overall exports. Food processing and agricultural product refinement account for almost half of all industrial output. The beef was Uruguay's most popular export product in 2019, while China was the country's top export destination. Uruguay is also a desirable market for foreign businesses. It is one of the most politically and economically stable countries in the region, and its Free Trade Zones can function as a regional distribution hub.

Uruguay's economy expanded for the longest time in its history, from 2003 to 2019. According to the Central Bank of Uruguay, while economic growth remained strong in 2014, it began to decelerate in 2014 and fell to 0.5 percent in 2019. Commodity price declines, as well as recessions in Argentina and Brazil - two of Uruguay's key trading partners — all contributed to the fall. Experts predict that the economy will decrease in 2020 because of the coronavirus pandemic's economic repercussions, but it will grow in 2021.

Most of their tourism industry is focused on luring visitors from neighboring countries. The interior of Uruguay, notably the region around Punta del Este, is currently the country's most popular tourist destination.

Cost of living in Uruguay

Uruguay's cost of living is US $846, which is 1.15 times more than the global average. Uruguay is the 47th greatest country to live in, with a living cost ranking 86th out of 197 countries. In Uruguay, the average post-tax salary is US $567, enough to cover living expenses for 0.7 months.

Cost of renting in Uruguay

If you are looking to rent a place in Uruguay, then the exact cost you will have to incur depends on several factors, such as the location, amenities, and facilities required. Locations present in the city are much more expensive for renting than locations in the suburbs away from the city. Compared to the United States, renting in Uruguay is much lower than in other countries in South America. Likewise, the cost of living in tier 1 cities is considerably higher than in tier 2 cities.

The top sectors that are expected to hire in 2021 in Uruguay are: -

The economy in Paraguay has been registering impressive growth over the last few years, and the trend is expected to continue post-pandemic. The top skills which are in great demand in Uruguay are: -

The cost of hiring is an extremely important facet for employers while conducting a recruitment process. You need to think about several factors before deciding to hire new personnel, such as: -

The table below highlights the average salaries that are offered to employees in Uruguay according to different sectors: -

Payment of Holidays: All representatives are qualified for paid occasions; for example, notwithstanding their right to 20 days of paid occasion leave, they should be given an extra instalment, identical to 100% of their salary for those 20 days. The thought being that they need their ordinary compensation to pay their fundamental requirements, and this extra cash is to empower them to take an occasion.

The number of remote workers in Uruguay has skyrocketed since the COVID-19 pandemic. Out of the 3.5 million citizens in Uruguay, 100,000 now work remotely. These remote workers work for both Uruguayan and foreign companies, many of whom work in the tech field.

Since the 1980s, the Uruguayan government has promoted STEM education for its citizens. Today, Uruguay is one of the leading Latin American nations for tech workers such as software engineers, program managers, and web developers.

In 2022, Uruguay ranked as having the most GitHub users per capita, with GitHub being one of the world’s top coding platforms for software development. Due to the skilled tech workforce, many international tech companies hire contractors in Uruguay for quality short-term work.

Hiring in Uruguay in 2022 is often more cost-effective than hiring in other nations like the United States. The minimum wage in Uruguay is 22,245 Uruguayan Pesos (UYU) or $521.98 per month.

The top hiring companies in Uruguay are:

Another remote hiring trend in Uruguay is hiring contractors and employees who are "digital nomads" residing there. A digital nomad works remotely while living in a location of their choice, typically outside their home country. Uruguay has become a popular destination for digital nomads in 2022 with its low cost of living, welcoming culture, and beach-lined coasts as major points of attraction.

How Can Skuad Help You with Hiring in Uruguay?

With several rules and regulations to be addressed while recruiting new talent, hiring processes in Uruguay can become complicated and time-consuming. But with Skuad as your hiring partner, you can get the best talent for your organization in a quick time. Connect with Skuad Experts to know more.