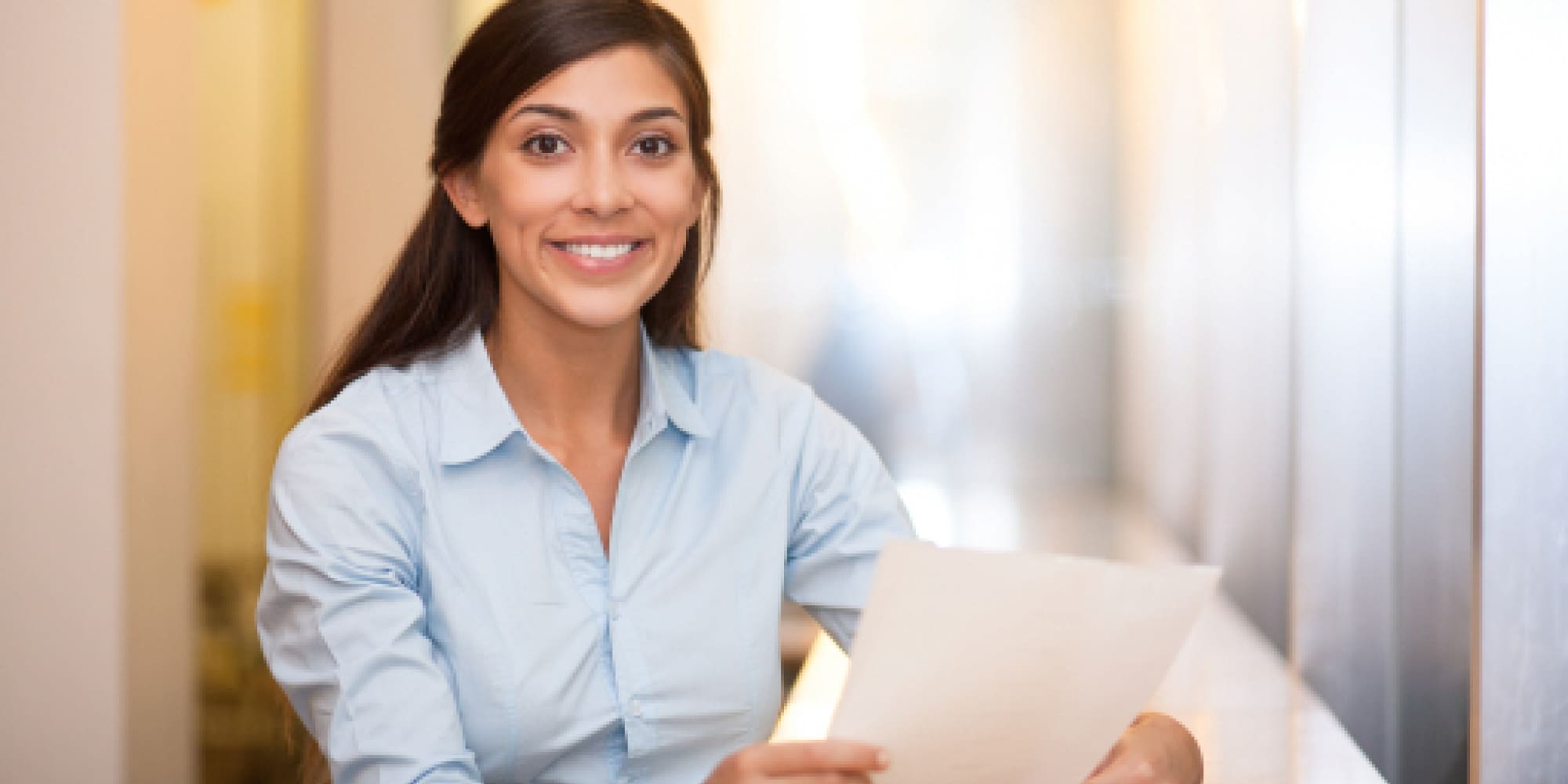 As per the latest CEIC data, India's labor force participation rate dropped to 46.3% in 2020 from 49.3% in 2019. For a 500 million-strong labor force, the ruling government has implemented a new labor code that aims to overturn how Indian labor is administered radically.

The new codes have consolidated and codified 29 national-level laws. The three code bills are as follows;

What follows is a brief account of the changes brought by the implementation of these three new bills and how they will affect the industries as well as the employees working here.

The first bill aims to amend and consolidate the laws and rules about industrial disputes, trade unions, and industrial employment. With the help of these three labor laws, the government of India aims to streamline the hiring and firing processes of the industries. Plus, these laws aim to restrict the role and participation of the workers in trade unions.

An Issue is Raised

One of the most contentious issues raised against these new laws is the freedom given to employers to fire employees without government permission. In other words, organizations having up to 300 employees can fire anyone without taking prior government notice. Earlier, the threshold was 100 employees.

Another area of impact is trade unions, whereby any workers union will be represented as a negotiating union if it has the approval of more than 51% of workers. This move aims to reduce the union conflicts and bring uniformity in the way workers can address their concerns with the employers.

Also, the existing trade unions have the freedom to go on unannounced strikes. But the worker unions of public utility services cannot do the same without giving a notice of at least six weeks before the strike.

With the new bill in place, this provision is extended to all sorts of industrial establishments. Moreover, the conciliation and arbitration proceedings time required by the unions has also been amalgamated. This provision will then make going on a legal strike next to impossible.

This set of codes consolidates or amends nine different regulations intending to extend social security benefits towards employees and workers. These rules are applicable to labor in both unorganized and organized sectors.

The most significant impact of these changes will be seen in setting up minimum wages for the employees. Before the new codes are introduced, both the Central and State governments prescribe minimum wages. To streamline the wage-setting procedure, the new law will dictate the establishment of a national floor wage.

Due to this, the national government will set a lower minimum wage, and the state governments cannot set any compensation lower than the prescribed limit. More importantly, recognizing the billion-dollar Indian gig economy changes, social security extends to cover the gig workers.

Extends the Benefits to Gig Workers

The new code will extend the cover of health, maternity, and old age protection to the gig workers who are working outside the circle of the standard employer-employee relationship. The same social security bill shall also lead to forming a National Social Security Board that will act as a recommendations body that will suggest suitable schemes for the workers in the unorganized sector, gig workers, and platform workers.

This set of new codes repeals, amends, or replaces thirteen different regulations pertaining to the workers' health and safety with all sorts of industrial establishments. Initially, this code has changed the definitions of different terms, including contract labor, employee, employer, etc.

It has been made a duty of the employers to ensure the workplace is free from all kinds of hazards. It also asks them to provide a free annual examination, and no charge shall be levied on the workers to ensure workplace safety.

The employee has been given the right to notice any imminent danger or health safety issue in the workplace. And the employer is required to take immediate action to rectify such issues.

The new code laws look like a consolidation act from the first look rather than a reformative one. Yes, there are a few changes that must be implemented in several areas altogether, but these changes profoundly impact the way industries will work.

Except for a few conditions, the new labor code will positively impact the industry and the employee-employer relationship. The industries will benefit from the provisions related to ease of doing business, and the employees will get better social security benefits and mandatory overtime charges plus a safe workplace.

We can say that the new labor codes aim to establish a balance between the employer and employees by bringing in new reforms and regulations.