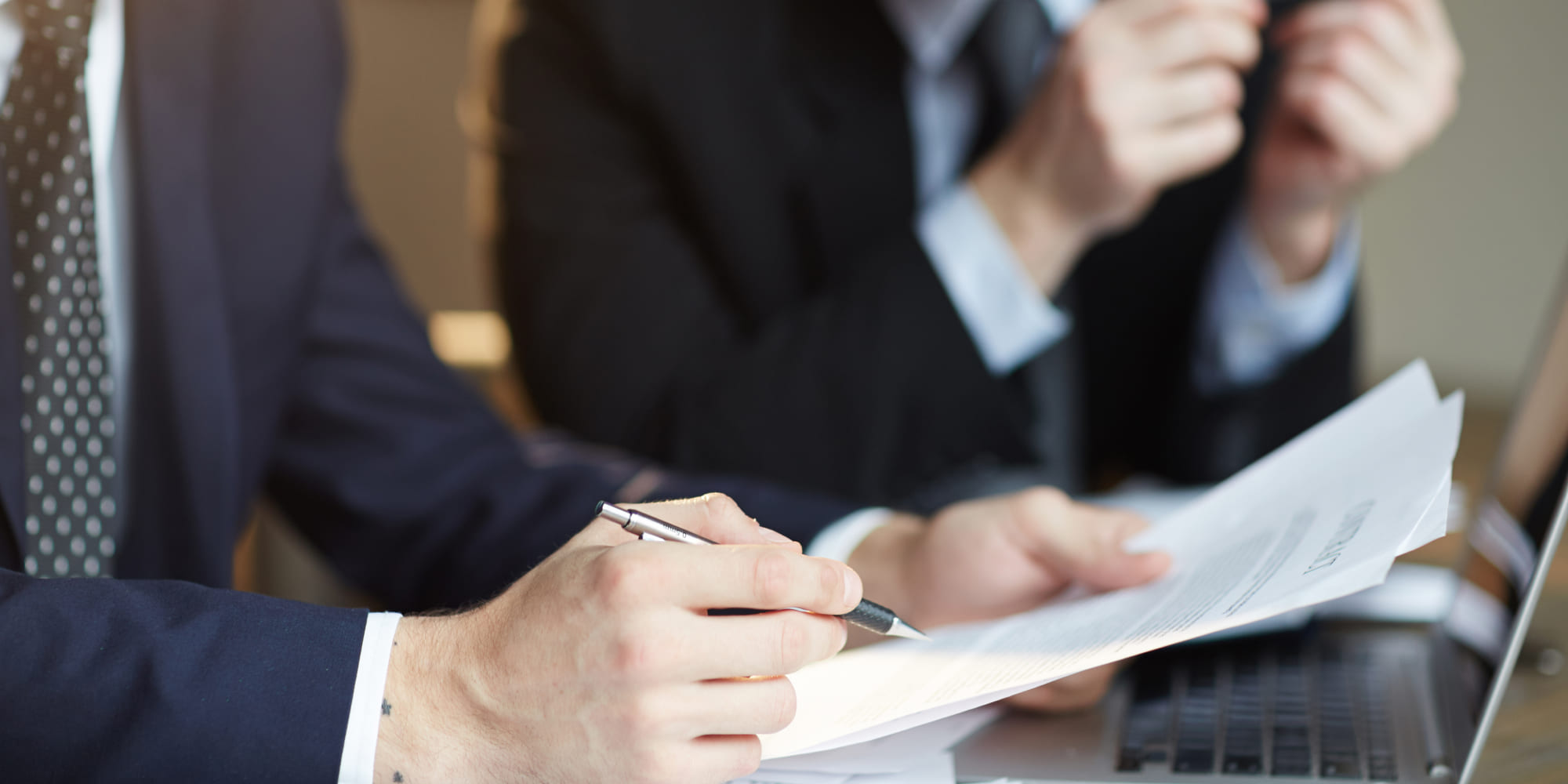 In the last few years, Remote work has exploded beyond anybody’s imagination. With this upsurge, many people have delved into acquiring skills that enable them to provide services for multiple organizations on their terms (freelancing). This upsurge has also led to creating a new career path that Quartz has referred to as 'Portfolioism.' As a consequence of these various work classifications, more and more organizations fail to classify their workers correctly.

Fundamentally two types of workers exist within an organization. Firstly, Typical full-time workers and then independent contractors such as 'Freelancers,' 'consultants,' 'portfolios' etc. The lines of differences in this employee classification are sometimes blurred and worry government policymakers and law enforcers. On more than one occasion, several organizations have misclassified their workers. This practice is known as Employee misclassification.

Classification of Employees in India

According to the Industrial Disputes Act enacted in 1947, the law classifies Indian workers into two categories: Workmen and Employees. The Workmen are generally the skilled or unskilled operational laborers, while the Employees are the supervisors/controllers of the workforce in an organization.

In some cases, in India, the use of Contract workers is prohibited as mandated by regulations imposed by the country’s employment laws. Thus, employers need a Special 'principal employer' license to employ contract workers.

However, due to the revolutions in Information technology, in Indian regions like Bangalore, Chennai, and Mumbai, outsourcing contractual jobs to independent workers is at an all-time high. Even though this has shown to be a noteworthy innovation in the employment field, many uncertainties guide the efficiency of using independent contractors. One of the major complexities is the instability of political processes in India.

Due to India's political landscape complications, the laws guiding independent contractors utilization must be copiously researched and strictly adhered to. Failure to do this means that the organization has contravened the Indian employment laws and therefore faces penalties.

The disparity between an independent contractor and a full-time employee goes beyond just a difference in the title. It is, however, difficult to identify these differences, which is why processes for accurately classifying workers are an essential part of an organization’s framework; For law enforcement agencies, taxation is the most critical distinguishable feature.

For the employees, job security and benefits are vital. Being classified as an employee or an independent contractor would majorly determine access to reliable pay, protection of rights under employee labor laws and benefits.

As a result of the dichotomy between these two different work types, sometimes, employers are found guilty of deliberately misclassifying workers. The law refers to this act as Sham contracting.

Authorities' decision validates the classification of the workers

One of the fundamental tenets of government is to protect its citizens. The government protects its citizens by ensuring that the organizations do not strip its citizens of their rights to certain employment benefits. Thus, every worker is classified initially as an employee in an organization in India unless proven otherwise.

In India, the courts prescribe two tests, which determine whether workers are either employees or independent contractors. These two tests are known as the control test and Integration tests.

The Integration test: On the other hand, this test plays a crucial role in determining if the worker enjoys absolute independence from the organization or whether the employee is fully integrated and cared for by the employer.

Admittedly, these questions and the two tests provide a factual determination on the classification of the worker. However, a default in one or two of the questions will establish that the organization is guilty of misclassifying the employee.

Liability to injurious claims by the Independent Contractor

Full-time employees of an organization are entitled to innumerable benefits such as a pension, health benefits, holiday pay, etc. Alongside the multiple benefits accrued to the employee by law, the employees’ compensation insurance covers employees injured while working.

Due to this benefit, there is zero chance of being sued due to the injury gotten while working. Also, if an independent contractor gets injured while working, they have every right to take the situation to the courts. If the injury results from the employer’s carelessness, they will have to pay for damages.

By strict supervision and guidance of his workforce, the employer can ensure that the employees deliver top-quality work in the organization. The ability to efficiently manage the work output is almost impossible with an independent contractor. The highest demand an employer can make is to request the degree of quality needed. The freedom an independent contract enjoys cuts across its work autonomy, which may lead to subpar jobs. Unfortunately, an employer's interference over the quality of work demanded may be seen as an enforcement of control, which places the employer at risk of paying the benefits fit for an employee.

In India, the penalty for misclassification of workers results in the organization paying hefty fines. But beyond the financial penalties and possible prison time for the managers of the organizations, the damages to the company’s reputation may be difficult to repair.

To avoid these occurrences, investing wholly into an organization's workforce is a must. A commitment to recruiting the best hands as full-time employees is a positive statement, especially to investors and companies looking to acquire services.