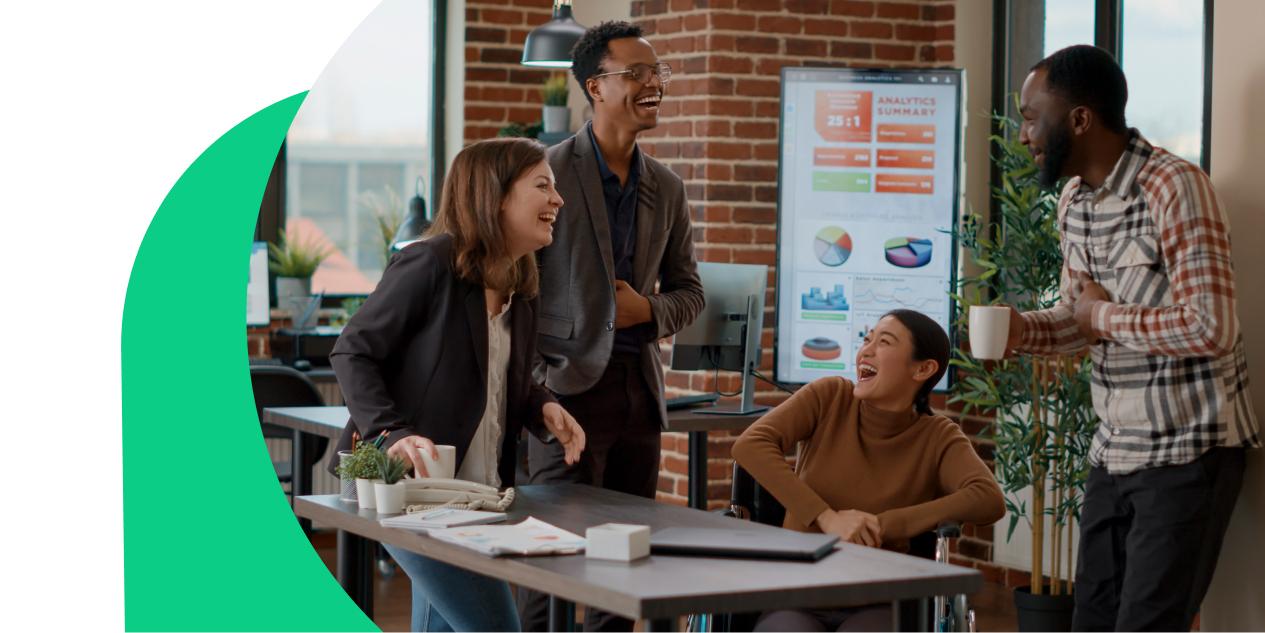 The global tech talent shortage is projected to reach 85 million jobs and cost 8.5 trillion dollars by 2030. Companies are feeling the crunch when it comes to hiring tech talent. If you're willing to expand your search parameters and hire globally, you'll increase your odds of hiring top talent.

Here are ten of the largest tech hubs in the world where talent is plentiful.

Bengaluru, formerly known as Bangalore, is the capital of Karnataka in southern India. Bengaluru is the center of India's tech industry. Many skilled programmers, developers, and software engineers. The deep talent pool attracts startups and established companies looking to take advantage of its rich supply of skilled workers.

This tech hub has the largest number of fast-growing companies in India. It also attracts investment funding for startups at a tremendous rate. From 2019 to 2021, Bengaluru drew 17 billion in startup funding and is often cited as India's Silicon Valley. It's been a growing part of the IT industry for many years, with Infosys establishing a presence here in the early 1980s.

The Japanese government has heavily invested in growing its startup infrastructure by providing education in entrepreneurship, top-notch accelerator programs, and a startup hub in Tokyo. Japan already produces over half of the robotic supply for the world, and Tokyo is known as the "robot capital."

The new "Startup City Project Japan" program is integral to the tech hub initiative. The government, local businesses, and private universities are working together to provide support for acceleration, gap funding, and expansion overseas.

Tokyo has a lot of highly-trained tech workers, drawn by the "Japanese Dream" of job stability, a high salary, and an innovative tech sector. In 2018, Tokyo was named the world's most innovative city in the Innovation Cities Index.

The Science Park houses over 28 R&D laboratories that world-class research institutions and universities operate. China is dedicated to building on Hong Kong's success in talent cultivation, research, and tech innovation. Hong Kong was listed as the 14th most innovative economy on the Global Innovation Index by the World Intellectual Property Organization.

The immense number of tech businesses and innovative startups attracts high-caliber tech talent from all over the world. If you're looking for some of the top developers and programmers in the world, Hong Kong is where you can find them.

Beijing is the capital of China. It serves as the center of many innovative resources. More than 90 universities and 1000 research institutes are located in Beijing. They churn out many qualified, skilled software engineers and attract talent from all over the world. The Zhongguancun Hub alone contains 9000 tech companies. The Chinese government is committed to developing China into a top global tech hub by focusing on being at the forefront of technology and innovation.

With such a broad pool of tech universities and innovative companies, it's no wonder Beijing has become a global tech hub. Despite being one of the oldest cities in the world, Beijing appeals to a young demographic due to its fast-paced, cosmopolitan nightlife. Beijing also has the largest number of Fortune Global 500 companies worldwide, leading to its nickname as the "billionaire capital of the world."

Singapore has long been known for graduating some of the brightest math students in the world, so it should be no surprise that it has a large pool of highly-skilled tech talent. As with many of the cities on this list, Singapore is named the Silicon Valley of Asia. Singapore has an advanced IT infrastructure, strong support from the government, IP protection, and an overflowing talent pool of skilled software engineers.

Singapore mainly focuses on artificial intelligence, cybersecurity, and the Internet of Things (IoT) to future-proof its tech infrastructure. During the period after Covid-19, when many countries were floundering, Singapore continued attracting foreign investment. 80 of the top 100 tech companies are represented in Singapore.

Vietnam also aims to produce more 5G compatible products to meet demand. Due to its impressive progress, Ho Chi Minh City has the potential to become one of the top tech cities in the world. Unlike many other countries on this list, Ho Chi Minh City has a low cost of living, making it an attractive market for companies looking to hire tech talent with competitive salaries.

China's largest city, Shanghai, includes the regional headquarters of tech giants such as Deloitte, IBM, and PwC. It's long been a global financial hub, but it's also taking place as a global tech hub.

In the past decade, Shanghai has significantly invested in its innovation infrastructure. The Shanghai Science and Technology Commission found that the city's annual investment in scientific research has tripled over the past ten years. The Global Innovation Index ranked Shanghai at number eight among the top science and technology clusters.

In 2018, Shanghai used the same cloning technology that resulted in Dolly the sheep cloning two monkeys. They also created yeast with only one chromosome. The scientific research produced by Shanghai is among the most innovative in the world.

In the 1990s, Tel Aviv first emerged as a tech hub with a boom of startups. Since then, it has evolved into one of the most innovative tech hubs in the world. Over 100 foreign research and development and innovation centers are headquartered in Tel Aviv, including those of Amazon, Google, and Facebook. As a mature tech hub, many Tel Aviv startups have grown and are focused on scalability, a focus the Israeli government is embracing.

Israel's tech industry is growing rapidly, with a mind-boggling jump in funding from 10.8 billion in 2020 to 25.4 billion in 2021. The tech ecosystem in Tel Aviv is propped up by strong support from the government, a close network of entrepreneurs, and a culture with a history of innovation.

Topped only by Silicon Valley, London is the second leading tech hub in the world. More than 40 tech unicorns make their home in London, including recent additions in the Multiverse, an edtech startup, and Paddle, a payment processing company. A Startup Genome report ranks London's tech infrastructure, talent, connectivity, and knowledge among the top in the world.

London's world-class talent pool, public transport, international airports, and welcoming business culture make it attractive to many tech companies. The prestigious universities in London, such as Imperial College London, turn out highly-skilled graduates in business, science, and engineering. It's one of the best cities for tech jobs in the world. Among the many startups in London, fintech companies are the most popular, making up 71% of London's high-growth startups.

Although every emerging and established tech hub in the world claims to be the Silicon Valley of 'X' country, there's only one Silicon Valley. It consistently ranks number one across many sectors, including robotics, artificial intelligence, and life sciences. Startup Genome reports Silicon Valley's tech ecosystem is valued at two trillion dollars. With an average seed round of 1.5 million dollars, securing funding is rarely challenging for promising startups.

The area's top universities, including the highly-selective Stanford, turn out the talent needed to staff Silicon Valley's seemingly endless supply of innovative startups. Due to its entrenched tech infrastructure and reputation, Silicon Valley offers some of the most robust networking opportunities and events. However, with an average salary for software developers of 119,000 USD and a high cost of living, it's one of the most expensive cities to launch a startup.

Although Silicon Valley remains the world's top tech hub, many cities aim to compete on the global scene. With a tech talent shortage that is only expected to grow, companies looking to hire top tech talent need to expand their horizons and look outside their immediate surroundings.

When your company is ready to expand globally, working with a partner like Skuad can help to facilitate the process. We provide an end-to-end platform for hiring, managing, and paying employees from over 160 countries.

Contact us today for a demo to see how we can help you grow.