How To Avoid Misclassification As An Independent Contractor In The USA 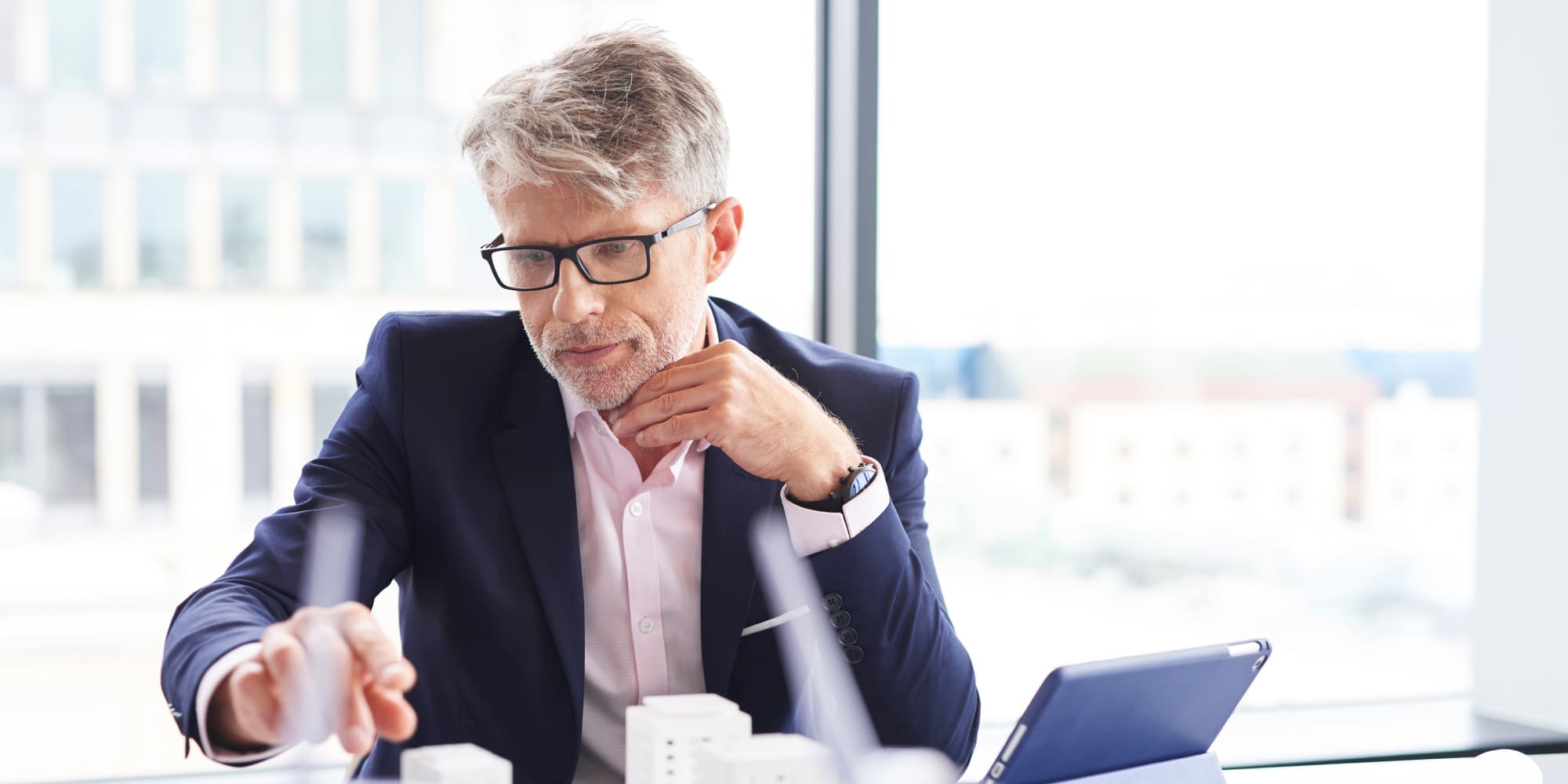 Despite the challenges that business owners have endured in the pandemic, the year of the entrepreneur is in full effect. Many people have decided to take the journey into self-employment in various areas of the workforce, and have become what is known as independent contractors.

Who is an Independent Contractor?

Differences Between Independent Contractor and Employee

Consequences of Misclassification of Independent Contractors

If the IRS or another government agency audits a company and determines that an independent contractor was misclassified, that company is liable for several penalties. The company may be forced to pay back several expenses that employees are entitled to, such as federal and state income tax withholding, unemployment insurance, which requires the employer to pay premiums, and benefit plans such as health insurance and retirement plans. The penalties can become quite expensive to pay.

How to Avoid Misclassification of Independent Contractors

Even though the differences between independent contractors and employees had been vague in the past, the IRS has now established a standard called the Right of Control Test to determine whether a worker is an independent contractor or an employee. The basis of the Right of Control Test is to determine whether a company has the right to control a worker, essentially making that worker an employee. The primary factors that IRS auditors search for are a worker’s behavior on the job, a worker's finances, and a worker’s relationship with the company.

Behavior on the job

One of the main characteristics of a company having control over a worker's behavior is giving that worker instructions on how to work. Employees are usually given instructions on how to perform their job in the form of training. Because independent contractors have full control over their work and the way they perform their work, independent contractors do not have to receive training from the company or receive instructions from the company.

Relationship between worker and company

Although there is an additional responsibility involved with self-employment, the ownership and freedom associated with it are worth it. That is why it is important to preserve the independent contractor status as much as possible. It would truly be unfortunate to break away from the employee realm only to be forced to pay the same taxes as an employee.

To avoid misclassification, Skuad can help organizations hire full-time employees as well as independent contractors in over 169 countries with clearly drafted employment contracts that are locally compliant. To know more, talk to a Skuad expert.