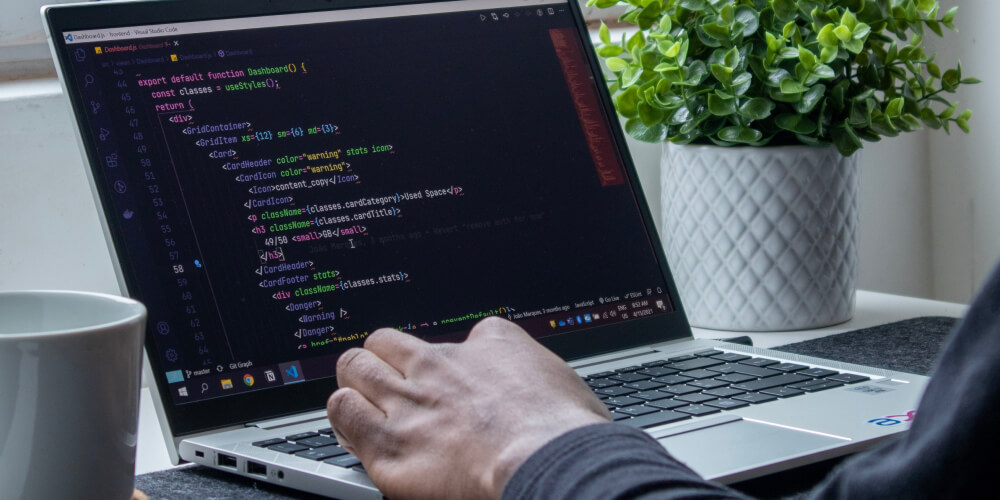 Angular 2 is a framework used to build web applications. It is developed by using the JavaScript framework as the base. Angular 2 lets its users work with HTML and JavaScript. It is an open-source framework available to download and use by any developer. Angular 2 is very easy to learn if you have a very good knowledge of JavaScript. With Angular 2, developers have access to powerful templates. Angular 2 has excellent event handling capabilities. It works very well and offers better support for mobile devices. To use Angular 2 in your device, you need to first install npm, Visual Studio Code and Git from GitHub.

Angular 2 has several components, including module, template, component, service, and metadata. Each of these components has its specialty and assigned function. In Angular 2, a module is used to break an application into small logical pieces of code. Each of the logical pieces has its independent and single function. Template is used to define a view, whereas metadata is used to add more data to the Angular 2 class. A component acts as a glue for all the modules. It brings them all together to operate uniformly. A service is used to create components. A component created by a service is shareable across multiple platforms.

Angular 2 is a modern platform for web developers. The amazing features offered by Angular 2 helps Angular 2 developers develop excellent web applications. The codes written in Angular 2 are reusable. You can use the same codes for several applications across several platforms. With Angular 2, deployable applications can be built for any purpose. Angular 2 can be used on many device types, including web, native mobile, native desktop, and mobile web. Angular 2 enables developers to do a server-side rendering of applications to enhance their performance. Maximum speed for applications can be achieved through Angular 2. It meets huge data requirements and let the developers have control over scalability.

Angular 2 is based on TypeScript. TypeScript has been a superset of JavaScript ever since its release. TypeScript is currently maintained by Microsoft. TypeScript lets the developers add optional static typing to JavaScript. Due to this addition, developers have benefited from efficient programming.

Roles and responsibilities an Angular 2 developer

Skuad can help you hire certified and experienced Angular 2 Developers from all over the world based on your hiring requirements, be it freelance, full-time, or contract.

Salary structure of an Angular 2 developer