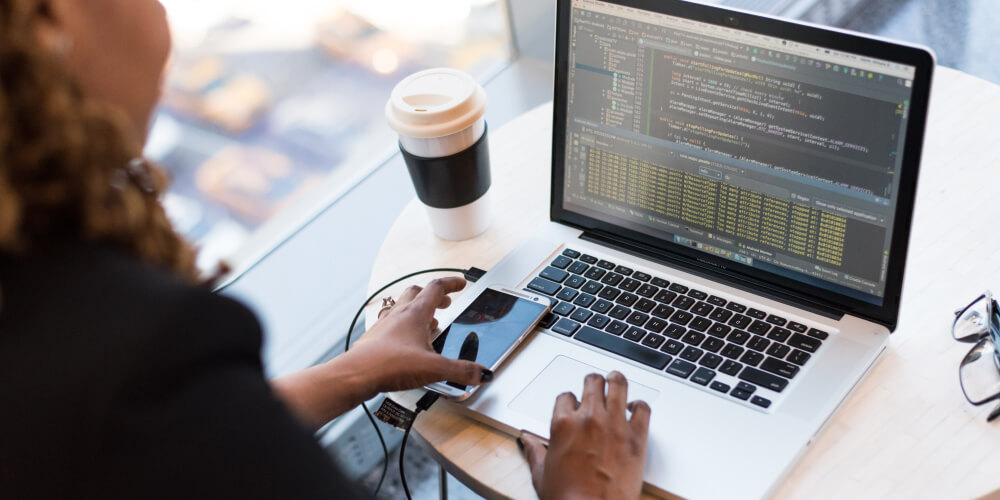 Angular 4 is a framework used for building apps and web applications. It is a JavaScript based framework which uses HTML and TypeScript as supporting tools. It was released in March 2017. Before Angular 4 the Angular team had released 2 versions of Angular viz. Angular 1 or Angular JS and Angular 2. Angular 3 was not released due to some internal versioning issues.

The code for an Angular 4 project is written in TypeScript and compiled in JavaScript. Angular 4 is a provider of animation, materials, and HTTP services. Some of the well-known built-in features of Angular 4 are navigation, menus, auto-complete, toolbar, etc. This version of Angular is smaller in size than its previous versions. It is also faster due to the use of TypeScript 2.2. The final compilation in Angular 4 is exceedingly small. Angular 4 is based on component structure, the same as Angular 2, but it is faster.

Angular 4 offers excellent benefits to the users. The new features and benefits are stronger than any previous versions. It allows Angular 4 developers to create responsive, more than satisfactory, complex, user-friendly, customizable, and modern apps, and web applications. Mentioned below are some of the amazing benefits of Angular 4:

Following are the new features that were released with Angular 4 that were not present in the previous versions:

As opposed to the previous versions of Angular that could support only the if condition, Angular 4 completely supports the if-else condition.

Angular 4 supports the keyword, which is capable of storing values in a loop. It can also store the total variable stores of the outputs of the slice. This turned out to be an excellent feature for handling large data.

The pipe title case is a very interesting addition to the Angular. This change causes the outputs to be in Title Case irrelevant to the case of the input.

Roles and responsibilities of an Angular 4 developer

Skuad can help you hire certified and experienced Angular 4 Developers from all over the world based on your hiring requirements, be it freelance, full-time, or contract.

Many companies require Angular 4 developers to establish a robust relationship with the consumers. When it comes to the user interface, it must be very simple and friendly. The lack of a user-friendly user interface takes a toll on the business. That is why companies hire Angular 4 developers to make a user-friendly interface and ensure smooth functioning at the backend as well as the front end.

Freelancing is an excellent option for Angular 4 developers as it allows you to work according to your pace. With contractual work, you get the opportunity to earn more as you can take as many contracts as you wish. This is nothing like a full-time job and offers exciting intellectual freedom and amazing incentives.