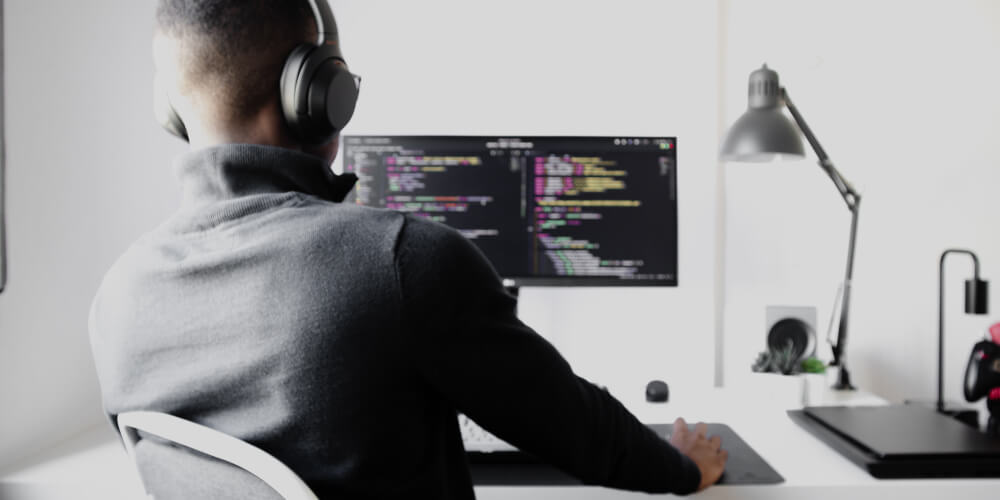 The world of technology is evolving at a rapid pace as new programming languages and associated software rise and fall. Lately, mobile applications are becoming more and more functional and popular. Fortunately, there are numerous programming tools, libraries, and frameworks available to developers who want to build applications. Among these tools, Flutter is one of the handy technologies which has some unique and useful features. Flutter is Google’s UI toolkit primarily used to build natively compiled web, mobile, and desktop applications from a single codebase.

Unlike other solutions in the tech world, Flutter is not a library or framework; it is an open-source software development kit (SDK). In general, an SDK has a much wider scope than a framework or library. An SDK has everything (libraries, frameworks, APIs, and more) a developer needs for software development. And that’s what makes Flutter stand out among other technologies. To develop cross-platform applications with Flutter, developers use a simple object-oriented programming language called Dart. Dart focuses on front-end development, and hence developers can create awesome UI.

With Flutter, developers don’t need to develop separate iOS and Android app. A single codebase can be used for both platforms. The core objective behind Flutter is the use of widgets. Developers combine different widgets to build the entire UI. Below mentioned are some of the features and qualities that explain why Flutter is a better choice compared to its counterparts:

Currently, Flutter is one of the most innovative mobile technologies in the tech market. It is gaining popularity due to its simplified delivery process and increased productivity. Since Flutter is a fairly new technology, to be a good Flutter developer, one needs to have development experience in other mobile application platforms. While hiring a Flutter developer for your team, make sure the candidate has hands-on experience in developing a cross-platform mobile application. Additionally, it is also good to have proficiency in object-oriented programming languages. An ideal candidate might not have all the required skills, but they should be willing to learn quickly and adapt to different working dynamics.

Mobile application developers have a number of responsibilities. Flutter developers also have a bunch of tasks to conquer. Like any other developer, Flutter developers should have strong problem-solving skills. However, their duties are not limited to only a particular area; they need to have expertise in several areas. Some of them include:

The ongoing pandemic has forced companies and workforces to resort to remote working. Whether you’re looking for freelance, full-time, or contract Flutter developers, we at Skuad can help you hire the best talent tailored to your requirements and industry.