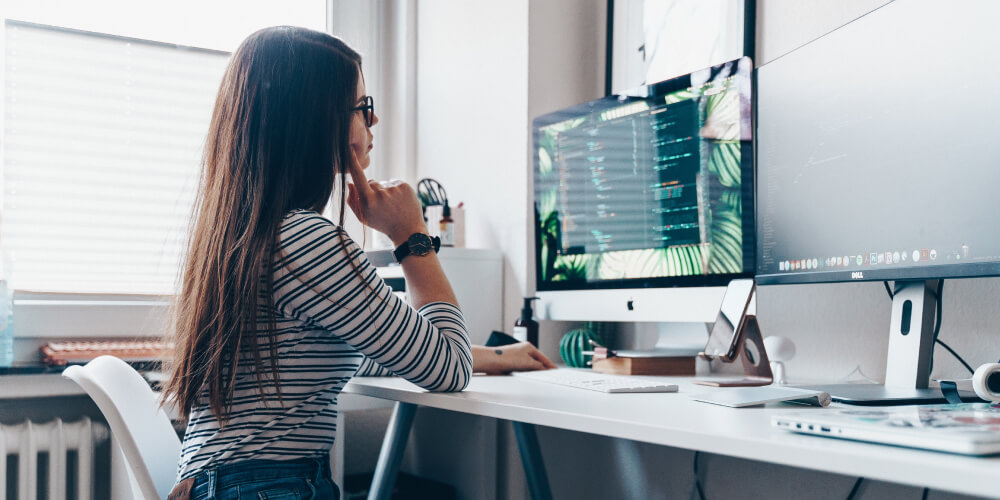 One of the strategic decisions you would be taking quite often is the choice of database to back your most important applications. If the decision is so weighted, of course, the choice would be a young technology, abreast with the latest in the market. On today’s technological Radar is a database that is the current answer to the traditional relational databases. We are talking about MongoDB – one of the most preferred, source-available, cross-platform, NoSQL database management programs. MongoDB - the leading database system, was founded in 2007. The idea was to build a database for the most modern application technology in the cloud era. Developed by MongoDB Inc. and is licensed by Server Side Public License (SSPL).

This publicly traded company is listed with an IPO price of $24 per share. The product MongoDb on the other hand is generating accolades and happy customers, stakeholders and shareholders, making big bucks from the share market all over the world.

MongoDB being document-oriented is quite adept in high volume data storage. MongoDB leverages documents like JSON with optimal schemas, and collections instead of tables and rows technology just like a spreadsheet, which were used in traditional relational databases. Earlier, this could suffice to look at the data volume back then. Now that volume and complexity have increased multifold, with multiple users hitting on real-time data concurrently, the database is expected to produce results without affecting the speed or performance. Its efficiency can be estimated, by the fact that the popular 3D, fully High Definition game Fortnite by EPIC games, with a massive following runs seamlessly on MongoDB.

The technology has been built by the developers and for the developers. Hence understands the pulse of developers and the minutest requirements from the program. In most cases, it is recommended for purchase by the developers while they are also influencers behind the sales and marketing efforts of this ‘developer-centric product. And they did a good job, we must say. As studied, from 2017, the revenue has multiples multi-fold. MongoDB saw a whopping conversion of 17,000 customers last year, and about 90,000 more downloaded its trial version. The annual revenues un-surprisingly shot up to $422 million. The revenue can be judiciously attributed to its two products - MongoDB Enterprise Advanced (EA) and cloud-hosted Atlas. The Enterprise Advanced product is suited for larger organisations who want better control over their data management and maintenance and to be able to handle higher user traffic. Looking at this a revenue hike to $530 million is being projected. Currently, it is sitting on $510 million. That marks an annual growth of close to 26%.

Many pluses are being attributed to this product. Ease of usage, a strong technical implementation, the thriving and ever-supportive community, and its ecosystem are the drivers to success. MongoDB is easily programmable, has a query interface, highly recoverable in case of automated failure, and automated sharing options. The transition from the RDBMS model to NoSQL data stores is gliding smooth and also includes index defining abilities. The advantage of document-oriented databases is that every record is treated as a document where any number of fields of arbitrary size can be added. MongoDB has gathered attention from all over the world owing to a highly scalable option that has its back for indexing, querying, replication ad sharing. The database management system is not popular just for its enterprise feature set, but also for the driver support for Java, Ruby, PHP, C#, Python and many other languages. Organisations are also using MongoDB for ad-hoc queries, load balancing, indexing, server-side JavaScript execution, aggregation and more features. MongoDB environments are highly scalable.

As the database market leads into an estimated $119B industry by 2025, MongoDB has already acquired the place of a leader and already empowering its developers to build out of the box apps that are of daily use. MongoDB is the data platform and the first data provider to IPO in twenty long years. The demand of software developers in the market is directly proportional to the demand for software in the market. The MongoDB developers are certainly in demand across the world and the job market for this skillset looks forever sunny. The leading Indian job portal Naukri.com alone has about 26913, MongoDB current openings.

Here’s presenting the important details we need to know as potential MongoDB employers as well as potential employees. Writing a clear and precise job description creates an understanding bridge and is helpful for both the employee and the employer.

This is an IT professional whose main job role is to program and develop applications and software using the Mongo tool.

MongoDB developer and other positions in this platform require good knowledge about the platform and the requirements. To handle complex jobs or otherwise, an EOR can be your partner in growth. The employee on record firms like Skuad is the safest bet talking about hiring for an offsite location or a new branch or your office. We manage the complete employee life cycle from hiring to exit. In between, we also handle onboarding, taxations, pay-out, legal, compliances etc. It helps the employer fix their gaze on profits while we take care of the lesser value-added routines. You pay us a single hassle-free invoice that includes your employee payments, our service fee and /or anything in between.