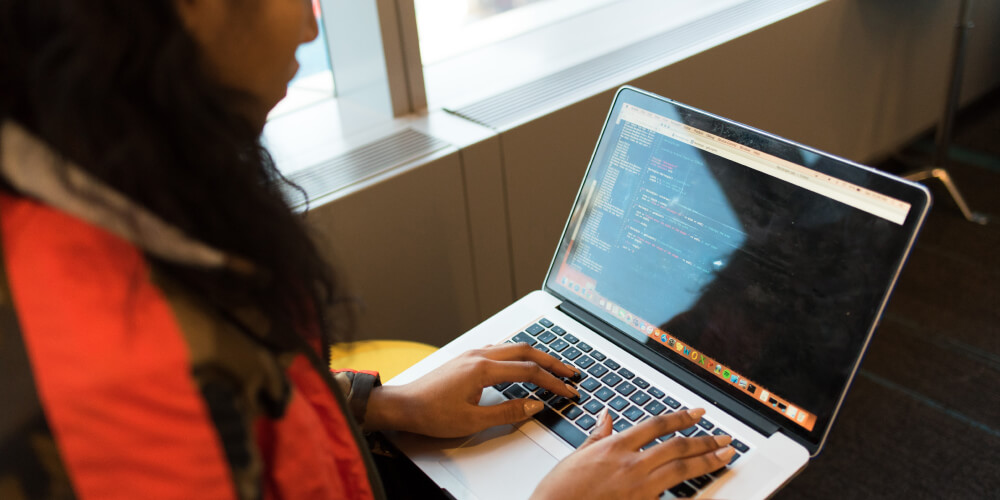 A Subversion is used by software developers in the versioning and revision of the control system.

What is a Version Control System (VCS)?

A Version Control System allows teams of software developers to track different versions of their projects and keep a record of the project’s work history.

The objects of a Version Control System are

A VCS can have one of the following categories:

The Subversion befalls under the category of Centralised Version Control System (CVCS), meaning that all the files are stored in the central server of the software. It also enables different members of the team to collaborate on a single project.

Following are terminologies that fall under the Subversion:

The role of a Software Developer is very closely involved with specific work areas, including the writing of the code. At the same time, they have to carry out the software development lifecycle — including working across teams, transforming requirements into features, management of development teams and processes, and conducting software testing and maintenance from time to time.

The work of a programmer or a coder is to write the source code to make the computer program certain tasks such as merging databases, processing online orders, conducting searches online, displaying the text and graphics on screen, etc. A programmer will usually carry out the instructions given by Software Developers and Engineers and use programming languages like C++ and Java to carry out those instructions.

These are the 5 programming languages that are practical. These languages are based on their usage, paradigm, and popularity.

This is a list of industries that are responsible for the hiring of Software Developers and helping them gain knowledge of programming languages: