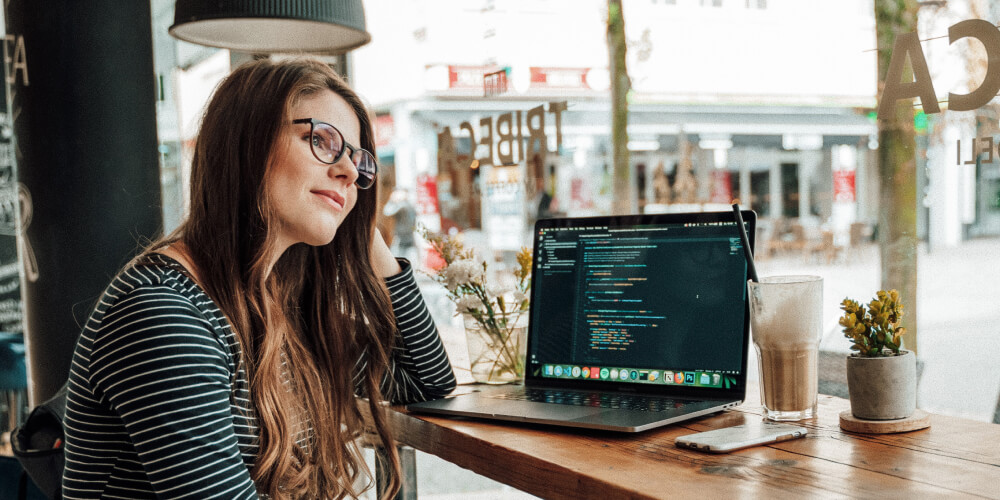 Visual Basic (VB) is a Windows event-driven software program & environment with a UI (GUI) which lets developers change codes by drag–and–drop components and specify the behavior and actions. VB is an event-driven & object-oriented software program that is developed out of a fundamental computer program. As a result, it may be referred to as a rapid application development (RAD) platform and is often used to create an operation that will subsequently be built in a somewhat more challenging yet effective language.

In 1988, VB6 was out, and it was the last version of Visual Basic. Now, Visual Studio Net and Visual Basic Net have replaced VB6 since then, and now they are the most used framework. The architecture of VB is expected to enable coders to construct file systems using the (exe. files). Programmers can also use VB to construct apps that act as a front end for datasets. VB utilities can aid coders in implementation or the entire programming while also letting users change and amend the work as needed, which is of great help for businesses and enterprises. Therefore, for the development and growth of the company, they need to hire VB6 developers.

Visual Basic for Applications is the most widely used update of VB nowadays. Visual Basic for Applications (VBA) is indeed a variant of VB used to develop Microsoft programs like Excel and PowerPoint. VBA can be used to modify current applications; it cannot be used to develop new ones. Basic ones use VBA to employ techniques to make repetitive and basic tasks less tiresome. Macros may organize practically any task, including word and data analysis and the creation of bespoke figures and graphs. A normal user, for example, could design a macro that enables users to quickly construct and complete a worksheet. VBA and macros are used in very complex ways by computer programmers. Macros are frequently written by programmers to reproduce huge chunks of script or establish appropriate languages.

VBA allows enterprises to customize Excel for their specific needs, such as extracting particular analytics or data from a worksheet. Organizations could also use VBA outside of Microsoft Software by using a Components Object Model (COM) protocol which allows orders to interact over computer limitations. This enables VBA to be used on a business-oriented program, excludes third-party modules that came together with VB6.0. Given the fact that Microsoft, as well as other suppliers, no longer support outdated VB elements, they may well operate on newer platforms. The very last MSDN version before Visual Studio contains the greatest information for Visual Basic 6.0, including programming language and utilities.

Basic Windows Program VB may be used to create basic to complicated windows applications. Most components of the system, like the printer or clipboard, are accessible through VB. Developers use the configuration files like ActiveX controls in Visual Basic. And it is still applauded by programmers.

VB generates a benchmark file that may be distributed and run on any computer. VB enables designers to use the Windows API, which would provide them with all of Windows’ capabilities.

To design and build internet-based and Windows-based apps, Visual Basic Developers use VB programs and other elements, including such Active X controls or C++ libraries. When building application programs, developers discuss and analyze needs alongside their team members and clients, but they still undertake a testing process to promote an efficient system.

A Visual Basic developer’s (VB developer’s) employment entails engaging with Visual Basic and similar programming languages and systems to construct or change programs, services, and apps. VB.NET, Microsoft Access, and MySQL are all examples of this.

Skuad can help you hire certified and experienced VB 6 Developers from all over the world based on your hiring requirements, be it freelance, full-time, or contract.

As of June 2021, the average salary of a VB6 developer within the US is $66,986, with a pay scale range of $57,106 to $75,394. The figure included relies on various things, including schooling, certifications, supplementary talents, and the number of years you have worked in your field. Professionals can expect an annual increment of 3-5% based on their performance at the job.

The demand for freelancing professionals and contractors is rising steadily in the field of VB6 development. As an increasing number of start-ups and established companies are looking to outsource their work to experienced freelancers, plenty of opportunities are available for skilled individuals. Freelancer developers will earn somewhere around $40 to $70 per hour fully based on the experience and the work. Contractual developers also earn a good sum based on their contract signed. Pay can be more or less based on the work and experience of the developer.

There has been a massive rise of VB6 in the market that will keep rising in the coming years. Certification in VB6 is going to help emerging developers strengthen their portfolios. Visual Basic 6 (VB6) democratized app development, and Century Plus, Metrolink, and Navy Federal are among the few major brands that use it. Visual Basic 6 is being used to generate a large number of industrial applications and services, enabling enterprises to experience a tech transformation and greatly expanding the usage of data system software and services. Obtaining a VB6 certification will be beneficial for developers looking forth to a rewarding career.