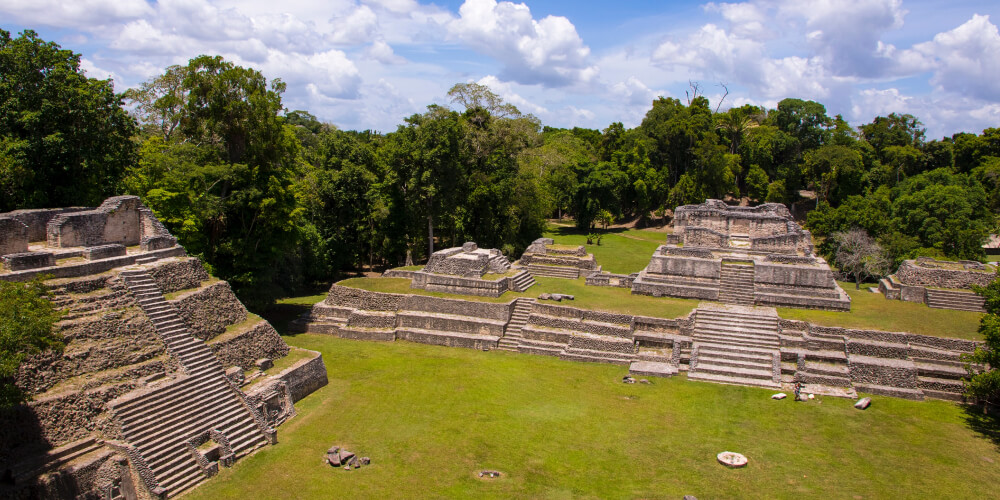 Population: The country has a working population of 0.24 million out of a total of 0.43 million inhabitants. Also, over 70% of the available workforce have advanced education.

English is the official language of Belize, and US Dollars are widely accepted in the country. The low cost of living coupled with excellent living conditions has made Belize a desired travel destination. The cost of living is higher in the cities and the popular beach towns. Internet connectivity across the country is now slowly spreading with the entry of many Internet Service Providers (ISP). Still, the cost of Internet services remains high in Belize. The average speed of the Internet is estimated to be around 10 Mbps, going up to 130 Mbps in Belize City and Orange Walk Town.

Belize is a small country that was traditionally dependent on primary activities like agriculture and mining. However, with globalization and increased foreign investment, there is a shift of labor towards service-led secondary and tertiary sectors. As the country has a free-market economy, it focuses on the export of goods manufactured in the country. In 2020, Belizean workers were majorly dependent on the service sector for their income. The tourism sector in Belize, which is the country’s major source of foreign income, has been hit by the worldwide lockdown.

The Belizean market, predominantly comprising the export and Tourism sectors, has shrunk by 14.1% in the year 2020 due to the pandemic. Nevertheless, the country is recovering with steady growth in the working population engaged in high value-added digital services. Employee engagement in secondary sectors like engineering services, machine development, electricity, and water supply are also on the rise.

A Brief Glimpse of Industries in Belize

Through reformative policies by the Belize Government, a large number of well-educated women have joined the workforce, which is open to new opportunities. Administration, customer service, and clerical jobs are majorly prevalent across Belize. Accordingly, the top skills in Belize are as follows:

The capital city of Belmopan has most of the government offices as well as the manufacturing industries. Hence it is the home of many senior officials and legal authorities of the country. Belize City, the largest city in the country, houses the top service providers and businesses. There are seven towns in Belize, which, combined with the two cities, house the top-skilled workforce of the country.

Top Skills in Belize by City/Town

Top sectors hiring in Belize in 2021

Though Belize is a small country with few inhabitants, more than 70% of its skilled workforce with higher education resides in just eight regions. Therefore, a popular hiring trend among employers is to recruit employees from a specific region.

Breakdown of the Average Cost of Living in Belize

Many expats live in Belize due to the high quality of life and the low cost of living. Connected well through public and private transport, the roads and lakes of the country offer ample movement for goods and services. The average cost of living for a single person in Belize comes to $650 per month.

Monthly Cost of Living in Belize

Cost of Rent in Belize

Belize has a wide range of accommodations from full-fledged condos, apartments, studios to dormitories to suit every need. The rent expense varies according to the floor space, the number of guests, and preferred services. The cost of rent also varies according to the location. Cities have the highest rent, followed by the towns. Also, the cost of solo accommodation is much higher in the city when compared to shared housing. The average cost of rent for a single room in a shared space comes to $360.

Monthly Rent and Cost of Living in Belize

Belize City and Belmopan are the only two cities in the country. Together, both the cities house the majority of industrial warehouses, business establishments, and government offices. Belmopan is the capital city of Belize, and Belize city has the International Airport of the country. Corozal, Ambergris Caye, and Caye Caulker deserve a special mention for their landscape among the towns and villages.‍

The employment laws in Belize are broadly regulated by the Labor Act Chapter 297. This Act governs and dictates the terms and conditions for all employees in Belize. Some of the provisions covered in the Act are working hours, minimal wages, occupational health and safety, terms for contract renewal, and termination. Therefore, while drafting employment contracts, employees should comply with the minimum requirements as per the Act. Also, any business crossing a pre-set threshold for hiring is obligated to obtain a recruitment license from the Labor Commissioner’s Office.

How Can Skuad Help You in Hiring In Belize

Hiring in Belize is a multi-faceted task requiring in-depth knowledge of the laws, trends, hiring costs, living costs city-wise, and more. Skuad comes onboard as a one-stop solution handling every minute aspect of recruitment. It gives you the freedom and time to focus on your project and expansion plans without any hiring stresses. Connect with Skuad experts to know more.