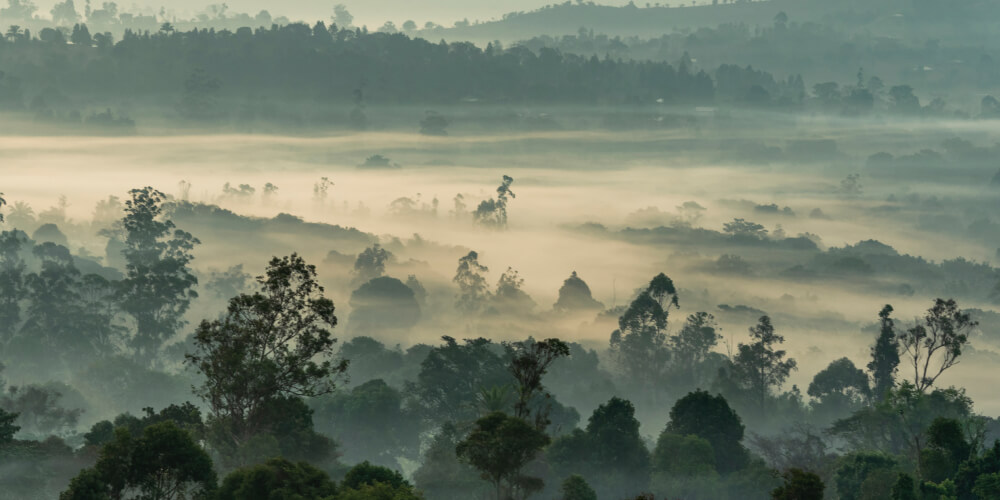 Cameroon is one of the largest Central African economies. Its oil and minerals sector is strong and contributes heavily to its GDP. In recent years, due to the decrease in oil prices, Cameroon has been affected badly. Oil accounts for 40% of its exports. To become an upper-middle country, it has to decrease its reliance on oil and minerals and diversify its economy.

Cameroon has been steadily growing in the last two decades. Economically, It is one of the most stable countries in the Central Africa region. 5.9% of its working population was unemployed in 2020. The unemployment rate is set to drop with the global economy returning to normal in 2021.

A brief glimpse of industries:

Cameroon ranked 131st out of 197 countries in 2020. For expats living in Cameroon, it is incredibly affordable. Calculating the cost of living is difficult because a lot of factors come into play, such as standard of living, taxation, family size, etc. On average, an individual can live on USD 642 with rent and USD 376 if he doesn’t have to pay rent. A family of four will need to shell out USD 1637 if they don’t pay rent and pay USD 1107 if they do.

A Breakdown of the Average Cost of Living in Cameroon

Your cost of living in Cameroon depends on your location:

Cameroon’s economy is growing steadily. It is one of the most stable countries in the central Africa region. With a diversified economy with industries ranging from oil and natural gas to food processing and coffee plantation, the country has something to offer for everybody. Here are the top skills needed in different cities:

The cost of hiring is a tangible and substantial cost that companies have to incur to hire people. After hiring, the company has to spend more money to onboard and train employees. After that, there is always a risk that some employees would change jobs, and the company would have to hire more people to replace them.

Managers have to take out their precious time to take interviews and select people. The time spent on the process can be utilized elsewhere. The opportunity cost cannot be ignored. Moreover, there is no guarantee that the candidates chosen would stand up to expectations.

The following table reflects the average annual salary drawn by employees of various sectors in Cameroon:

How Can Skuad Help You With Hiring in Cameroon?

Skuad’s unified employment platform handles compliances in business practices, customs, culture, and laws of Cameroon. It enables seamless hiring to onboard and training, saving you hiring costs. Our platform will give you the freedom to focus on your expansion plans. Connect with Skuad experts to know more.