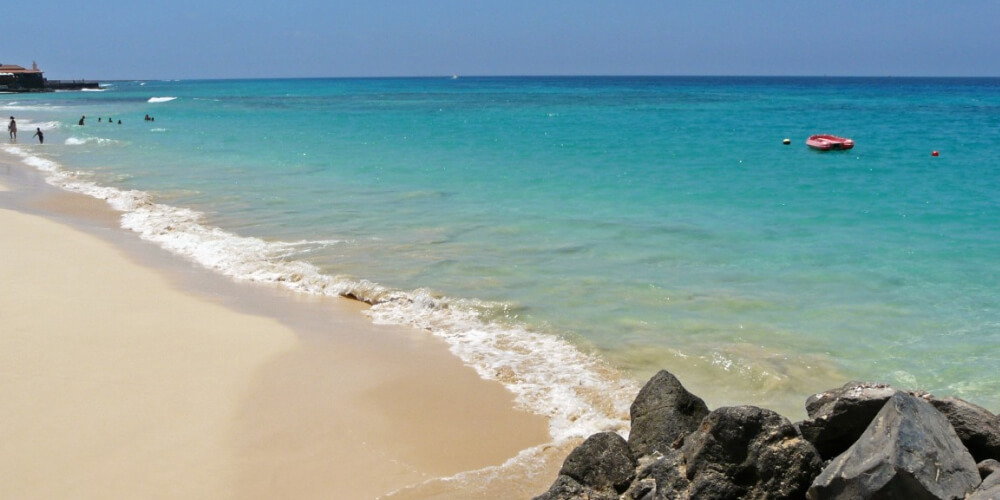 Cape Verde is named after Africa's westernmost tip, Cape Verde (French: Cap Vert), located in Senegal and is the continent's closest point. Mindelo, on the island of So Vicente, is home to the islands' major port. Its deepwater harbor, which has been used as a fuelling station since the 19th century, can accommodate large vessels.

In 2021, more than 70% of the GDP is derived from service industries like commerce, transport, and public services. While 35% of the population resides in rural areas, the proportion of agriculture in GDP was only 9.2% (as opposed to 8.9% in 2020), while fishing represented a mere 1.5% of the 2021 total.

An important statistic to determine the long-term viability of an early-stage company is present in Cape Verde. Firms whose market size is USD 7 billion or above are usually invested in. A market of this magnitude can support a USD 2.6 million-plus corporation. Determining the size of the entire market for early-stage companies is difficult because a lot of early-stage companies are entering new areas.

A brief glimpse of industries

Many people, both locals, and foreigners, are choosing to make Cape Verde their home because of its affordability and good quality of life. A fixed income may go a long way in Cape Verde, which is why the government encourages foreigners to retire here.

A Breakdown of the Average Cost of Living in Cape Verde:

The cost of renting in Cape Verde varies according to the place. It is between USD 180-200 based on the room, air conditioner, shared room, hotel, flats, etc. The cost of living in a flat is higher than living in a shared room.

Your cost of living in Cape Verde depends on your location:

Many expatriates opt to relocate to Cape Verde because of its favorable costs of living and quality of life. The citizens are given financial assistance to encourage them to retire in Cape Verde. Tens of thousands of professional expats choose to move to Porto because of the city's proximity to adventures. It's important to remember that, depending on the city, you will also encounter expat groups of retirees, digital nomads, and those employed locally.

The Cape Verde work market is dynamic. Freshman work opportunities are available for those that are enterprising and eager. Very experienced and highly qualified industry professionals perform excellently in executive roles. Talents based on what type of work is prevalent in a particular city include roles such as the following:

The other prominent cities are Praia, Mindelo, Espargous, and Porto Novo. These cities are headquarters of many companies that offer roles such as:

Praia is the talent hub of the nation. There are several opportunities and job openings for all professional jobs like engineering, doctor, lawyer, architecture, and chartered accountant.

Espargous and Porto Novo have a low population. There's a situation or problem of job saturation in these cities. But, jobs like carpenter, electric repair, and management professional are available.

Ponta do Sol and Pombas are agriculture-based places with lots of jobs for farmers, agriculture pest controllers, etc.

The table has shown the salary structure drawn by employees of various sectors :

Cape Verde's minimum wage is set at USD 188 per month. Bonuses are not required, but they are common.

How Can Skuad Help You With Hiring in Cape Verde?

Finding and hiring people in Cape Verde is a complex process that involves a deep understanding of the relevant regulations, market trends, hiring fees, and cost of living city-wise. Focused entirely on recruiting, Skuad comes on board as a one-stop solution handling all of the minute aspects of the job. It provides you with the time and freedom to work on your project and other expansion ideas without worrying about creating jobs. Connect with Skuad Experts to know more.