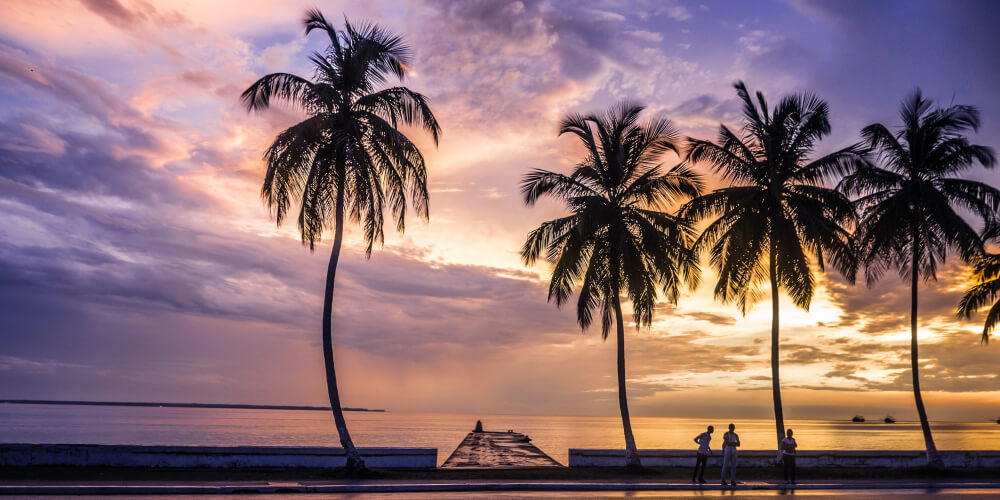 Gabon is a country situated in Central Africa. The local population of this country are tribal people whose tribes originated hundreds of years ago in Gabon and surrounding nations. Gabon's unemployment and illiteracy rate is very high, leading Gabon to hire from other countries to satisfy its requirements. It is one of the most prosperous countries in Africa, with the fifth-highest HDI on the continent. The job opportunities in Gabon are mainly based in the private sector.

Gabon has been experiencing good economic growth for the past decade. It has a very small capital market. The revenue of Gabon is largely dependent on the oil sector. Gabon has trade relations with several neighbouring nations. The relation between France and Gabon is the strongest since Gabon is majorly dependent on the imports from France to run its industries. The major dependence of Gabon on skilled foreign labor makes it an active hiring zone with lots of opportunities.

The oil sector dominates the market of Gabon. This sector contributes approximately 43% to the national GDP. Before the discovery of oil in Gabon, the market was ruled by manganese and timber industries. Gabon exports crude oil, timber, manganese, and uranium majorly to the United States, China, Hong Kong, South Africa, Indonesia, and Canada.

Cost of living in Gabon

Gabon is a small country in Africa. The quality of life is not so great as compared to most other countries. That is why the cost of living in Gabon is very low. If you are foreign national thinking of shifting to Gabon, then you have chosen one of the cheapest countries and one of Africa's most developed countries to live in.

The renting cost is very prominently dependent on your location. The important cities in Gabon have a higher cost of living as compared to others. From a larger perspective, you will find that Gabon is very affordable to live in. Right from the food, utilities, transportation to housing, everything is quite affordable in Gabon.

In the below table, you will find the cost of living in a few major cities of Gabon.

The top sectors that are expected to hire in 2021 in Gabon are:

Gabon is a developing country in Africa. It is pretty advanced when it comes to oil mining. Production and manufacturing are important skills in Gabon. Besides that, Gabon has opportunities for skilled and talented individuals with knowledge of agriculture, animal husbandry, fishing and food processing.

Every region in Gabon has different environmental and economic conditions. Depending on several factors, some cities are required to hire skilled individuals. The coastal regions of Gabon have a huge demand for individuals skilled in fishing. At the same time, the areas with oil reserves require miners. Hiring opportunities arise based on the requirements of skills in specific cities.

Gabon has well-placed employment laws to protect the employees in the nation. Following aspects were taken under consideration while drafting those laws

How Can Skuad Help You with Hiring in Gabon?

Conducting a hiring process in Gabon can be a challenging task in the wake of various rules and regulations. Rather than investing your time and resources in this complicated process, enjoy hassle-free recruitments with experienced consultants from Skuad. Connect with Skuad Experts to know more.