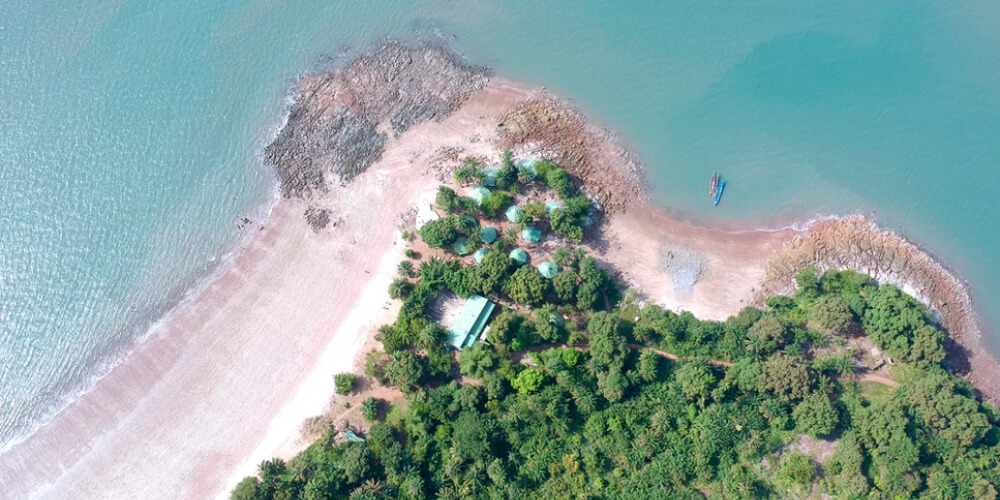 The Guinean economy is dominated by the agricultural sector and other livestock related activities. The country is known for its bauxite reserves and constitutes a quarter of the world's bauxite. It is the second-largest producer of bauxite and contains heavy deposits of gold and diamond. The unemployment rate in Guinea in 2020 is around 4.25% and is expected to increase due to the pandemic situation. The country is known as the land of fruit, faith, and freedom.

Guinea was formerly known as French Guinea and now known as the Republic of Guinea and is one of the largest countries located in Africa. The agricultural sector rules the economy of Guinea along with the mineral production. The economy was hit hard during the outbreak of Ebola in the year 2014. Other industries in the country include energy, communications, and fishing.

The service sector rules the Guinean economy. But around 84 % of the local population is employed by the agricultural sector. The other major industries include mining, manufacturing, foreign exchange, communication, energy, and fishing. The mining industry contributes heavily to the country's economy due to the natural reserves of bauxite and aluminum production.

Cost of living in Guinea

The following table depicts the average cost of living in Guinea in 2021.

The table below highlights the average annual salaries that are offered to employees in Guinea according to different sectors: -

Cost of Renting in Guinea

A variety of factors like location and size of the house determine the cost of renting in Guinea. Rent for a one-bedroom apartment is around US $866.67 and for a three-bedroom is around US $1400. This may vary depending upon the region. The cost-of-living increases when the quality and lifestyle improve.

Mentioned below is the average cost of living across the leading cities of Guinea: -

The top sectors that are expected to hire in 2021 in Guinea are: -

Different types of skills can help a person acquire a job in Guinea. As the country is dominated by the service sector, there are job opportunities welcomed in this sector. Guinea hires enthusiastic job seekers who have skills in IT and communication fields. The country opens many job opportunities for job seekers with excellent hard skills and soft skills.

Each country is different and has its quality, making them capable of certain industries. The cities create different job opportunities for job seekers.

Guinea has a regulated employment system. Various factors like work hours, penalty rates, and overtime pay have all been diverse depending on the industry. The Labour Code of the Republic of Guinea regulates the following employment aspects –

How Can Skuad Help You with Hiring in Guinea?

Acquiring the best talent in Guinea requires you to abide by all the rules and guidelines specified by the authorities. You must also understand the industry norms along with the prevailing labor laws. Rather than investing your time and resources in this exercise, you should focus on other productive channels. With Skuad, all your recruitment-related requirements are taken care of. Connect with Skuad Experts to know more.