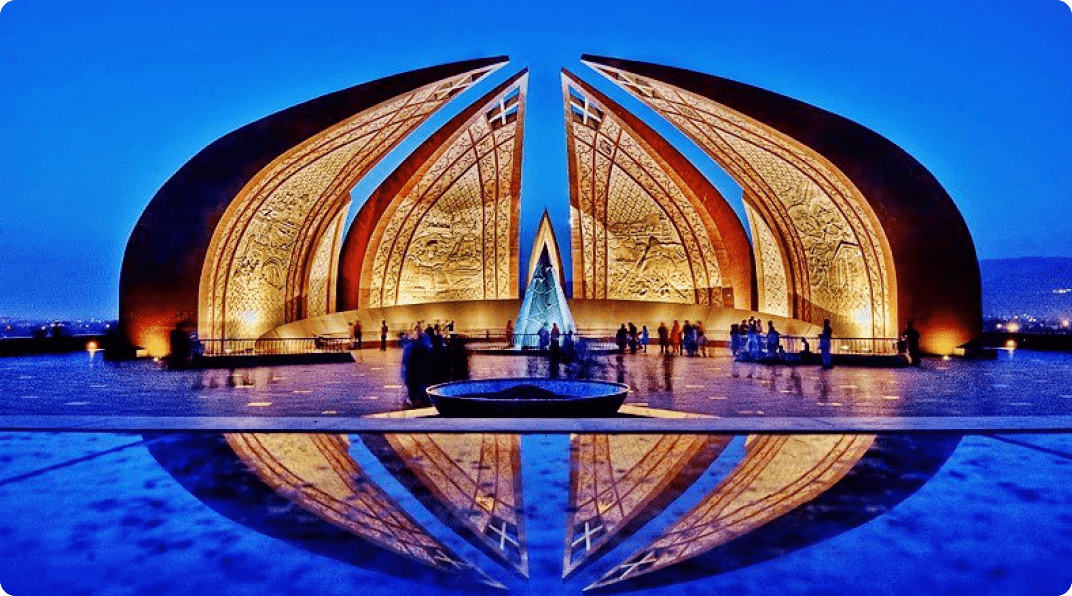 The nation’s economy has always been through ups and downs because of a rapidly growing population, political differences, and multi-tiered investment from foreign investment. The administration plans to bring in various plans to invite foreign investment and create various job opportunities.

The economy of Pakistan is semi-industrial as most of its economy is dependent on the Indus River. The nation’s GDP is expected to grow by 5.04% in 2026 and is currently one of the most highly developing countries in the world. The unemployment rate of Pakistan in 2020 was 4.45% and has remained stable in recent years.

The key growth areas in Pakistan’s economy are situated in Karachi, Lahore, and most of the urban centers in Punjab. The country is going under economic liberalization where it is privatizing various government sectors to attract foreign investment and promote a sustainable economy. Pakistan also ranks in the list of top 10 emerging economies in manufacturing hubs.

Cost of Living in Pakistan

The average cost of living in Pakistan for one person is 50,000 PKR, including rent. The cost might also rise if any other expenses like education and health care charges are included.

The hiring cost in Pakistan is widely dependent on the type of industry, skilled or unskilled labor, and type of job role. The average cost of hiring in Pakistan is around 4,750-8,000 PKR, and the amount may rise if you go with premium recruitment agencies. You may have to pay for initial training, traveling, and HR costs while hiring in Pakistan.

Why Partner With Skuad To Hire in Pakistan?

Skuad is the leading global HR platform that you can seek when the concern is about hiring the best working professionals in Pakistan. They can help you solve legal formalities and relieve you from the stress of hiring and foreign exchange procedures. With Skuad at work, the only thing you must focus on is business development. So, what are you waiting for? Connect with Skuad experts right now to hire talented professionals from Pakistan for your business.