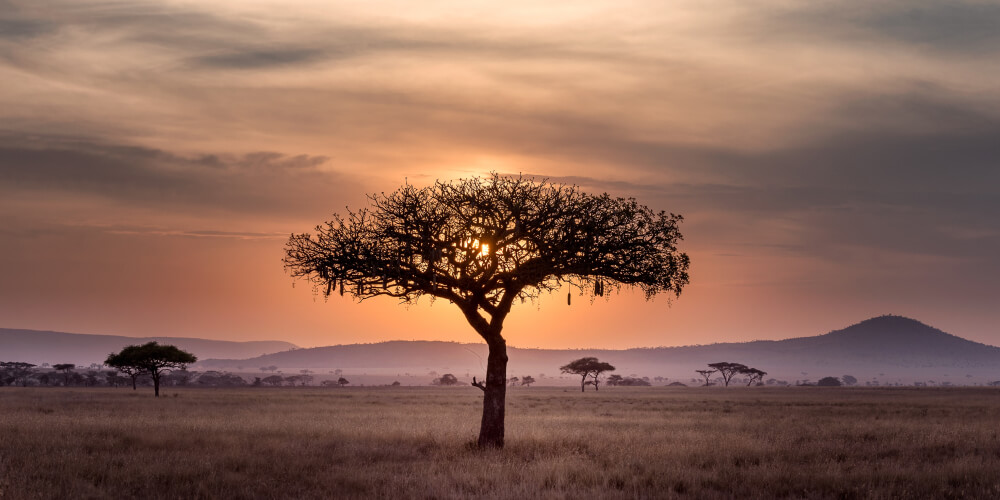 The South African economy ranks 32nd (2020) in the world GDP ranking. The GDP growth was estimated to be 0.8% (2018). After getting hit by the pandemic, the country faced a lot of difficulties because of its weak health care system, and the GDP registered a slight downfall. But the authorities, along with the cooperation of their citizens, were able to tackle the situation quite successfully, and the country is now back on the growth path.

The country suffered economic losses due to the restrictions placed across various regions to overcome the spread of the COVID-19 virus. But the statistics suggest that the overall scarcity of goods across the world may prove to be a boon for the South African economy as this may enable them to export goods at higher prices in abundant quantities. According to the statistics, the growth rate in South Africa is 3.7% at present, and the unemployment rate has decreased by 0.1% despite the difficulty caused by the pandemic. This shows that a lot of opportunities are rising there to tackle joblessness.

The services sector is the largest contributor to South African GDP. But the pandemic severely affected this sector, halting many services. The majority of people turned to the online mode of working, which has opened other market areas and increased the chances of cash flow in the economy.

Cost of living in South Africa

South Africa happens to be the most expensive country on the African continent. The place is absolutely stunning, with nature presenting itself in the most beautiful form. The outdoor views are very lively and relaxing at the same time. Strolling in any neighborhood in South Africa is no less than therapy.

Cost of Renting in South Africa

The cost of renting a 1-BHK apartment varies depending on an individual's location preference and desired lifestyle. The city areas with a lot of facilities, landscapes, and opportunities at one's doorstep may be costlier to live in than others. Usually, suburban regions are cheaper than main city areas like Cape Town.

Since South Africa has a large labor workforce engaged in activities like agriculture, mining, transportation services, and import and export of goods, the country is opening its doors for more technology-based industries and research. A significant number of companies are interested in investing in the nation, and hence there are few top skills the nation is in desperate need of, and those are: -

The cost of hiring is an extremely important factor that is considered during the recruitment process of employees varies for various reasons. Several factors that decide the hiring of an employee are:

The labor market in South Africa is highly regulated through the South African Labor Law that governs various aspects of employment in the country. The main employment laws of South Africa that govern factors like minimum wages, job termination, minimum holidays, etc. are as follows: -

How Can Skuad Help You with Hiring in South Africa?

In order to streamline your hiring processes in South Africa, you would need to invest a considerable sum of money and time. Instead of this, focus your energies on taking your business further. With Skuad’s unified employment platform, all your hiring requirements are taken care of in a professional manner. Connect with Skuad to know more.