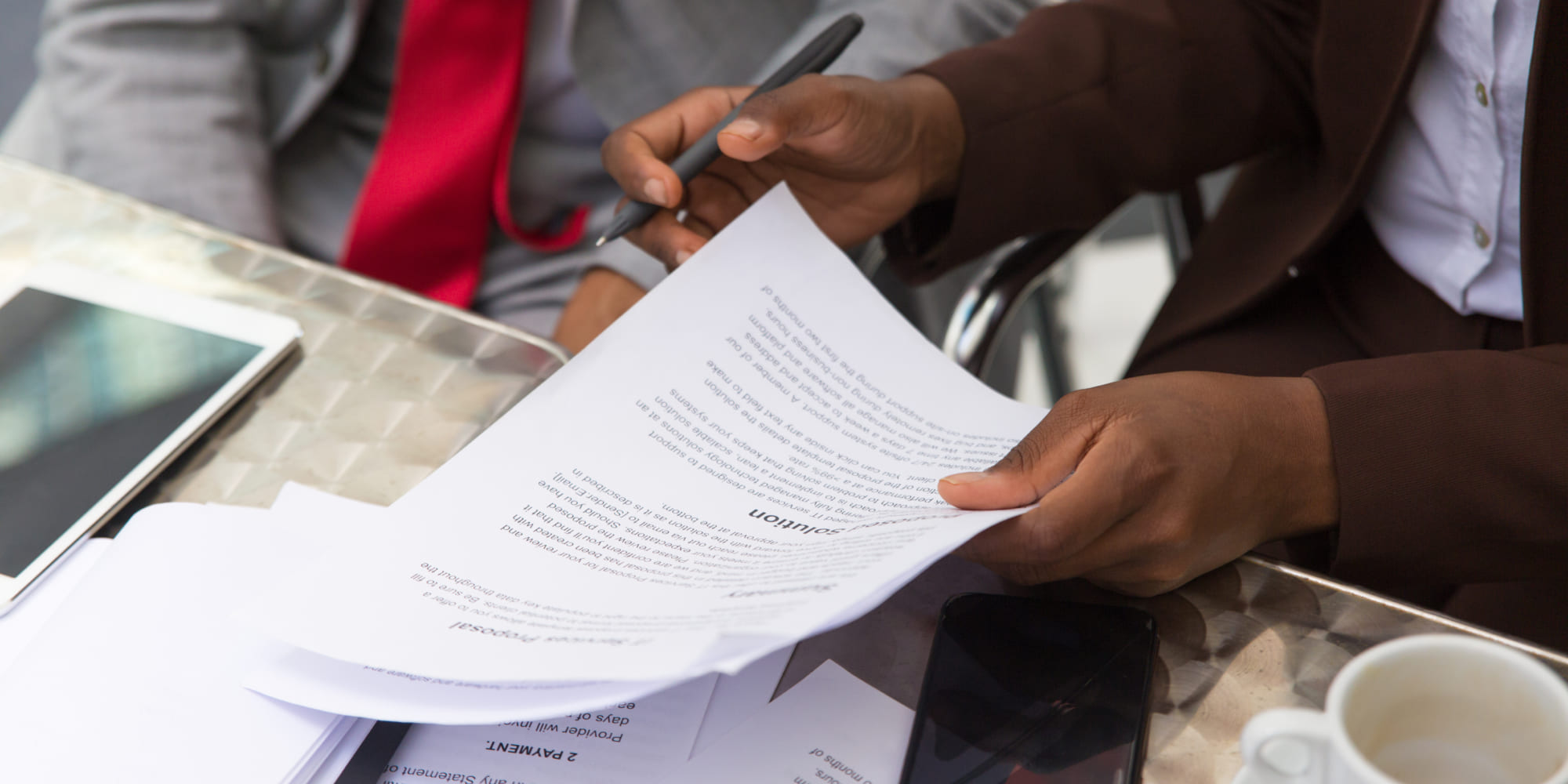 The rise of the gig economy has afforded both employees and employers tremendous benefits. But along with the benefits are common occupational hazards, e.g., Mislabelling of workers. And that’s why it is essential to know the IC Compliance, also known as the Independent Contractors’ Compliance, applicable in the region.

Sometimes the distinction between an employed staff and an independent contractor (freelancer) may be blurred when it comes to duty performance, leading to the organization incurring heavy fines when caught. Admittedly, some organizations deliberately mislabel their workers to save money. However, whether done intentionally or inadvertently, the organization is bound to face the law’s wrath when caught. Hence, the understanding of IC Compliance is essential.

What Is IC Compliance?

IC Compliance means Independent Contractors’ Compliance. It is a term used to broadly classify freelancers, contractors, and every kind of worker under the gig economy.

They exist because the laws governing traditional employees’ operations differ, and their benefits are not the same. Therefore, any organization willing to engage the services of these independent contractors – freelancers, entrepreneurs, contractors, consultants, etc., must abide by these regulations, or the authorities will penalize them.

For instance, it is the individual's ability to determine how they work. This varies by state, including California, which just passed AB5, which makes it more difficult to designate workers as Independent contractors.

One of the downsides of IC Compliance is its lack of universality across different regions. Different states have varying IC Compliance regulations, which makes it a complicated matter as a particular regulation protecting independent contractors in one state may not be relevant in another state. For this reason, the classification of workers has not been as easy as it should be.

A key difference in their taxation system lay in the organization’s payment system and reported to the government.

Security and other benefits

In the United States, the law protects the employees from being relieved of their duties without reasonable cause. This protection gives employees the job security that is not available as an independent contractor. Also, if employees get fired from their jobs, they can always fall back on the unemployment benefits that they are due.

The Fair Labor Standards Act ensures that organizations must pay employees above the minimum wage, and this law protects them against discrimination by employers.

Independent contractors are not entitled to such benefits as their work type ensures they source for these benefits independently.

IC Compliance in the USA

The United States is one of the countries that take IC Compliance very seriously. For instance, if an organization pays $600 or more to an independent contractor in a year, by law, the organization is required to report this to the Internal Revenue Service (IRS) using a form known as Form 1099.

Therefore, the United States’ employment laws tend to be more strict for the classification of a worker as an independent contractor rather than an employee.

In the United States, Independent contractors’ compliance laws are not straightforward. Unfortunately, there is no generally defined compliance law as different states have proscribed laws regarding IC compliance and have to maintain the federal ordinances regarding workers’ classification.

The Internal Revenue Service (IRS) and the Department of Labor (DOL) are the two entities that prescribe laws and regulations regarding workers classification based on specific rules.

According to the IRS, the law views independent contractors as separate and privately-owned business entities engaged on a contractual basis by a hiring organization. The rules regarding workers’ classification as stipulated by the IRS govern the Type of Relationship, Behavioural, and Financial aspects in dealing with workers’ classification.

In classifying workers, the organization must answer questions that reflect and provide evidence regarding the worker’s degree of independence and control in the working relationship.

For the Behavioural aspect, the hiring organization must answer if they have the right to control what and how the worker carries out the task or if the company outrightly controls the worker regarding work affairs.

The Type of Relationship queries if the organization and the worker have any written agreement or employee type benefits.

The Department of Labor (DOL)

Like the IRS, the law tasks the United States Department of Labor with prescribing the regulations that govern workers’ classification based on work rules and entitled benefits.

Indeed, these rules stand independently, just like the IRS rules. Recently, the DOL publicized a new test called the economic reality test. The test’s purpose was to determine the worker’s classification as either an employee or independent contractor. This new test uses two variables: The type and extent of the worker’s control over the work and the opportunities available to the worker based on investments.

One of the puzzles with the United States independent contractors laws is both the state and federal laws. Admittedly, this can either be a good or bad state depending on the organization’s situation.

Different states in the United States choose the laws they deem fit for their workers. For Florida, Michigan, and Iowa, they follow the IRS standard law test.

California, Virginia, and other states use a workers’ classification rule known as the ABC Test.

According to the US Department of Labor, the ABC test is a test every labor employer must satisfy to classify a worker as an independent contractor adequately. Upheld in California and many states, this test has gained prominence with the corresponding rise of remote workers vis-a-vis the gig economy.

Under the ABC test, to classify a worker as an independent contractor, the organization must meet all three of the following conditions.

A: The worker is free from the control and direction of the hiring organization,

B: The worker’s duty for the hiring organization must be outside the usual course of the organization’s business, and

C: The worker is independently engaged in an established trade or business of the exact nature of the kind performed for the hiring organization.

As stated earlier, if there is a conflict between the federal and state laws, the organization must comply with the stricter law for independent contractors and be more protective of the workers’ rights.