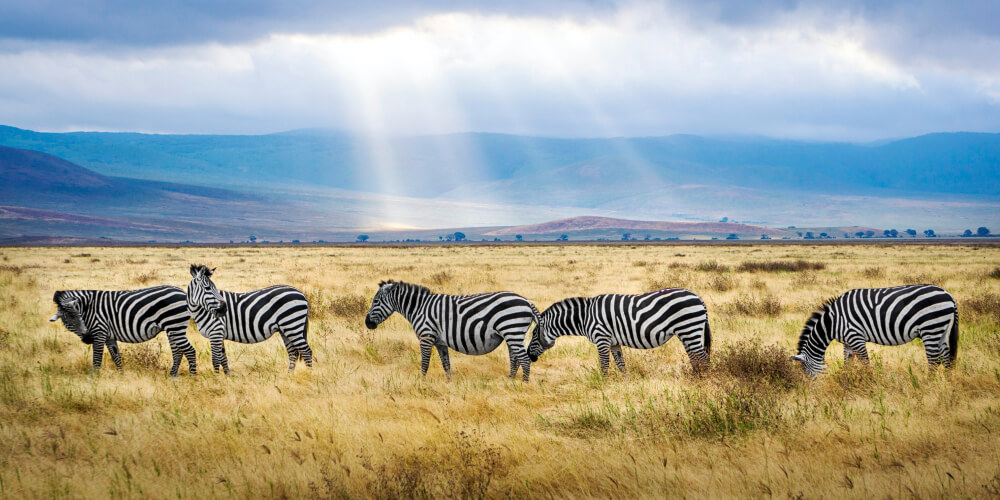 Tanzania was formerly known as the United Republic of Tanzania, a country of East Africa. In 2019, this country became a middle-income country. There are numerous jobs and employable talent in Tanzania.

Companies willing to hire in a specific location have to consider several things. Each job profile has its requirements and it becomes quite difficult to fulfill the needs as per the local laws. Hiring at a location must meet the company’s growth potential and long-term goals. The resources, connectivity, demography, culture, law enforcement, economic and social security, and healthcare facilities have to be considered.

To know more about hiring a remote employee in Tanzania, book a demo with Skuad.

The Foreign Direct Investments (FDIs) in recent times created an inflow in the market.

The ease of doing business has increased from rank 164 to rank 12 in the year 2016. Improved government policies are helping the economy thrive.

A Brief Glimpse of Major Industries

The 13th largest country in Africa, Tanzania is famous for its industry, construction, agriculture, fishery and forest, and natural resources sectors. Tanzania is known for its clove production.

Tourism, agriculture, mining, construction, and manufacturing are the most noticeable sectors in the country.

Skuad can assist you in finding the most suited employees for your company. Talk to a Skuad expert to learn more.

There is considerable scope for work in various sectors. Key details have been tabulated below.

When there’s so much talent on offer, it becomes tricky to hire the right set of people for your team. Skuad can help you find, hire, and manage excellent local talent and make expansion in Tanzania a hassle-free task.

Hiring cost determination is a tiresome process. It needs a lot of research to make a decision. Hiring costs depend on various factors, as follows:

Cost of Living in Tanzania

Skuad’s EOR solutions for Tanzania can help expand your business while adhering to the tax legislation, labor laws, and contracts.

Holding the position of the 10th-largest economy in the African subcontinent, Tanzania is a powerhouse of employment opportunities for all categories of job seekers. Thus, it is essential to predict the salary structure to hire in Tanzania. The following section contains a summary of the most sought-after job openings in the country and their average salaries.

You need to consider Tanzania’s Employment Laws to hire in the country. The Employment and Labor Relations Act enforced by the Tanzanian government guarantees the following protections to its employees.

Skuad’s EOR solutions for Tanzania can help expand your business while adhering to the tax legislation, labor laws, and contracts.

How Can Skuad Help You Hire in Tanzania?

Tanzania hires employers for a diverse range of jobs and provides a comprehensive range of occupations to choose from. It has an ever-broadening job market rich in discovering upcoming talent fields.

To enrich this hiring process, Skuad provides a self-serve, unified, and automated HR platform. Our Skuad experts emphasize a holistic view of the appointment process for building remote teams and managing payroll. So, hire in Tanzania with maximum affordability. Connect with Skuad to experience a seamless recruitment process and ensure a smooth onboarding journey for your exceptional employees!