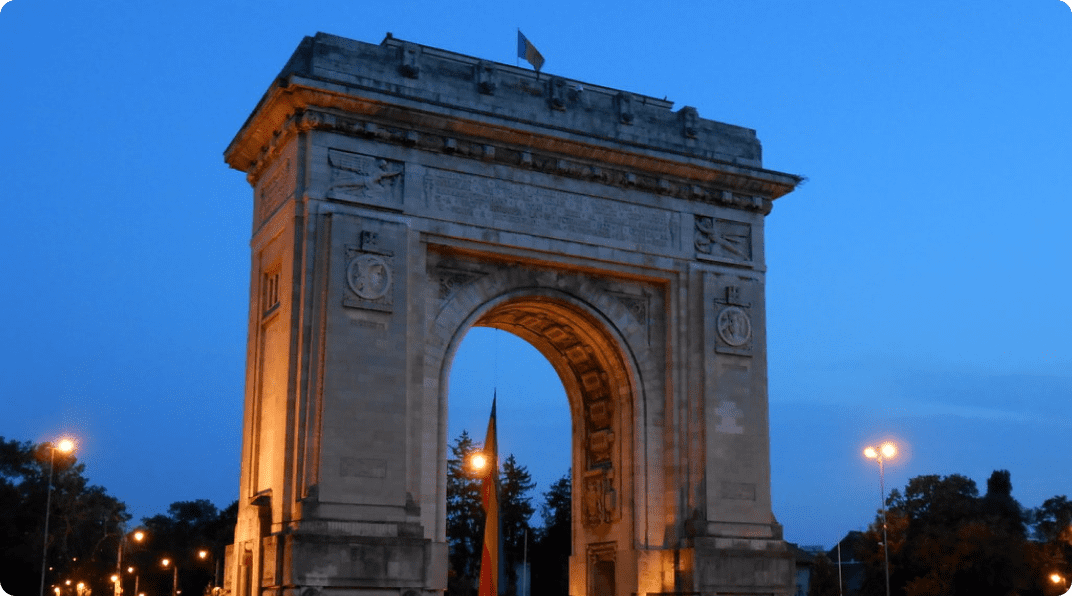 The country Romania derives its name from the Latin word “Romanus,” meaning “citizens of the Roman empire.” Romania is the largest country in Southeastern Europe and is one of the most workaholic countries in the world. Romania has the largest pure gold resources in all of Europe. The hard-working Romanian population has led to miracles, and the nation is home to many inventions. Romania is heaven for architects, sculptors, designers, and researchers.

According to macro trends reports, Romania has decreased the unemployment rate from 7.2% in 2011 to 3.9% in 2019 April, indicating a rapid economic growth every year. The nation’s top employable talent is looking for new jobs in manufacturing laborers, business markets, freight handlers, heavy truck drivers, teaching, and shop sales executives. Exports, service, eatery, lodging, machine manufacturing, transport, and textile industries are seeing the highest growth rate in the past ten years.

Economic Overview: As per the world bank's reports, in the past two decades, Romania’s GDP per capita increased from 28% relative to the advanced economies to 58.6% in 2020. This 30-percentage-points increase makes it rank 5th in the world from 2000-2020. The world bank classified Romania's economy as a high-income country in 2019 when per capita income grew to USD 13000. The expert analysts have given a growth forecast of 1.1% between the 3rd and 4th quarters of 2021.

Market Size: The Romanian market is enough to accommodate all of its working-age population with sustainable jobs. The growth in the retail, e-commerce, IT, and service sectors is unmatchable. The predicted decrease in unemployment is a good sign for the absorption of the Romanian population seeking employment. Moreover, the connected nation has proven beneficial by addressing the talent gap caused by the pandemic.

A Brief Glimpse into the Industries

A Breakdown of the Average Cost of Living in Romania

The average cost of renting in Romania ranges from USD 300-500 per month, varying from city to city and choice of accommodation. The cost of living alone is higher than living in a shared living space.

Your Cost of Living in Romania Depends On Your Location

Romania is a nation that highly invests in skills for youth, making Romania a very dynamic job market. There are plenty of job opportunities at the entry-level for enterprising and ambitious freshers. Experienced and industry experts excel in senior-level positions.

Major industries hiring the most in Romania include:

Hiring Cost: The cost of hiring is an essential factor to consider while employing people. It depends on various other factors such as the cost of living in the city and overall expenditure in a city. When you go to hire someone in a particular city, several essential things affect the cost of hiring, such as:

The following table reflects the average annual salary drawn by employees of various sectors in USD:

Romanian employment legislation guarantees all major employer and employee benefits. These laws include, but are not limited to, the following regulatory areas:

Conclusion: How Can Skuad Help You With Hiring in Romania?

Hiring in Romania is a multi-faceted task requiring in-depth knowledge of the laws, trends, hiring costs, living costs city-wise, and more. Skuad comes onboard as a one-stop solution handling every minute aspect of recruitment. It gives you the freedom and time to focus on your project and expansion plans without any hiring stress. Connect with Skuad to know more.