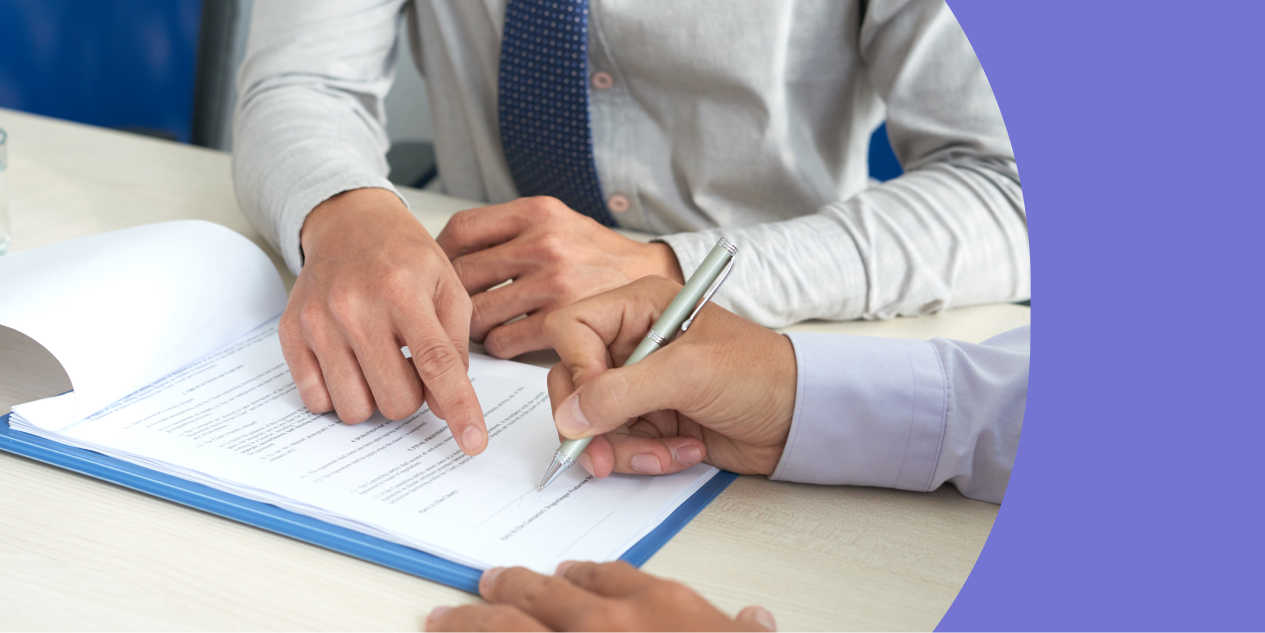 Independent contractors are self-employed workers who perform a service for a client and get paid by invoice without being on any company’s payroll or receiving statutory benefits. This contrasts with employees on an employer’s payroll who get paid by paycheck for their wages or salaries.

There are a few differences between independent contractors and employees. Their client companies do not control them. Contractors decide where, when, and how they perform the work for their contract. They are also not restricted in their choice of others.

Companies contracting with independents may attempt to control them by offering a contract that includes an independent contractor non-compete agreement. However, in many states and countries outside of the U.S., the use of these clauses is either limited or entirely unenforceable.

What Is a Non-compete for Independent Contractors?

An independent contractor non-compete agreement or contract clause states that the contractor will not work for a competing company or even offer similar products or services independently in the same field for a specified period.

One reason for a company to have an employee sign a non-compete agreement or a contract with a non-compete clause is to prevent the employee from leaving the company and gaining a competitive advantage against the company in the marketplace. The employee could use trade secrets, the intellectual property of the company, and other privileged inside information, thereby damaging the company’s position and financial success.

Are Non-competes for Independent Contractors Legal?

It is important to note that laws differ around the world. Globally expanding companies hiring employees and negotiating with independent contractors in any given country need to be familiar with the specific laws of that country and also laws specific to the locality, region, or state in which their workers reside.

In some states and countries, non-compete agreements are legally unenforceable, and contracts, including them, can be nullified, or the company attempting to get an employee or contractor to sign them may be sued. Non-compete clauses may be legal in some situations but not others. Certain types of jobs may also be exempt.

Even in places and situations where non-compete agreements are legal and enforceable, a court could still find that the clause is too broad or that the limitations imposed are unreasonable or cause too much undue hardship on the individual.

Although reasonable non-compete agreements that are limited in length and scope are enforceable in some jurisdictions, there is a trend in countries such as the U.S. for courts and legislatures to limit or ban such clauses. Companies that include non-compete clauses should consult with legal professionals who work with contract and employment law.

The Risks of Having Non-competes for Independent Contractors

There are several risks for companies contracting with independent contractors rather than paying payroll employees. Companies that misclassify their workers as contractors even though there is a de facto employment relationship risk being fined by local governments and required to pay back wages, overtime, and benefits to workers who should have been classified and paid as employees.

Government authorities look at certain criteria to see if companies are actually treating their workers as employees. Though the definitions of employees and contractors may differ by country, there are some common behaviors the authorities look for to determine if a worker is an employee.

Control is a significant factor.  A company paying a contractor without paying a minimum wage, overtime, and other benefits and still requiring a non-compete agreement may be found to be misclassifying their workers and required to pay fines and other penalties.

Other risks include being sued in civil court by contractors over the legality of contractual issues or being found criminally or civilly liable for fraud by deliberately misclassifying employees in an alleged attempt not to pay employees a minimum wage, overtime, severance pay, and other benefits.

What Are the Alternatives to a Non-compete Agreement?

Because of the potential hardships non-compete agreements can cause and the risks for the companies using them, alternatives should be sought that could still protect the company’s interests.

One of those alternatives is a confidentiality agreement. A confidentiality or non-disclosure agreement is a contract agreement that allows the contractor to work for other companies but restricts what they can disclose to those companies. In this case, a company’s intellectual property and additional information would be legally protected.

Certain agreements can be added to contracts that protect a company’s financial interests without causing undue hardship for contractors or getting into potential legal trouble. Courts may find these and other alternatives more enforceable than non-compete clauses.

A non-compete agreement states that an independent contractor will not perform work for a company that is a competitor of the client company or start a competing business in the same niche or field.

In states and countries where non-compete agreements are legal, contracts can be offered to independent contractors that include reasonable non-compete clauses to which the contractor can agree before beginning work. Contractors may wish to refrain from signing such agreements as they may cause undue hardship. Companies that use such contracts may end up in court, especially in places where these contracts and clauses tend not to be enforceable.

Employers who are expanding globally can hire employees or independent contractors in over 160 countries across the world. Building remote teams can be streamlined with the partnership of an employer of record like Skuad.

The employer of record can handle human resources responsibilities such as:

To hire remote employees and contractors easily and to reliably process payroll and ensure legal compliance, work with a reputable global employer of record such as Skuad. Contact us for a demo today.