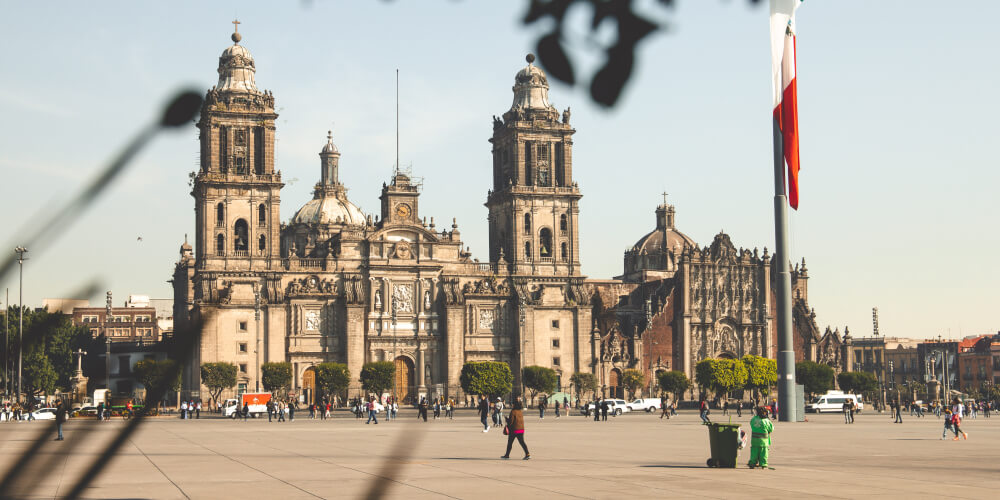 As of 2021, Mexico is the fifteenth largest economy in the world by nominal GDP (Gross Domestic Product). The service sector dominates the economy with a huge share of 64.5%, followed by the industry sector with 31.9%. The economic growth and economic development of Mexico have a greater performance compared to other Latin American countries.

The COVID-19 has specifically affected the industrial and personal service sectors. The industrial sector is expected to grow by 6.8 % and regain its strength, especially in the automotive and electronics industry, in the year 2021.  Real estate and transportation are emerging sectors.

The economy of Mexico is dominated by the industrial sector. The manufacturing sector is known to have flourished because of political and economic reorganization. The automotive and electronic industry has regained strength compared to the previous years. There are several job opportunities available in this sector.

Cost of living in Mexico

Mexico is one of the best countries in the world to live in and work in terms of cost of living and quality of life. It is the 62nd best country to live in according to the rank list. The quality and lifestyle are improved while living in Mexico. Some cities are cheaper compared to Canadian and United States cities. Monterrey is one of the liveliest cities with a good infrastructure and modern subway network.

Mexico is a developing free-market economy which is dominated by the industrial and service sector. The other main industries include the chemical industry, food, and beverage industry, tobacco, clothing sector, automobile industry, and tourism. Consequently, it is keen on hiring skilled individuals and highly qualified professionals trained in various hard and soft skills. From customer service representatives to graphic designers and translators, a wide range of job openings are available to expats and immigrants.

Mexico is one of the best places to live in with its quality of life and cost of living. It opens a door of job opportunities to enthusiastic and vibrant immigrants and expats.

As an employer, you need to factor in the hiring cost while conducting a recruitment drive. Some of the most important factors that you need to consider are: -

Average salaries that are offered to professionals engaged in different roles across various industries in Mexico are as follows: -

Mexico is a country that has a regulated employment system. As per the sector one is employed in, important job aspects like minimum wages, maximum work hours, and overtime payment will be considerably affected. The following aspects govern the employment market in Mexico: -

Mexico is a country that has a regulated employment system. As per the sector one is employed in, important job aspects like minimum wages, maximum work hours, and overtime payment will be considerably affected. The following aspects govern the employment market in Mexico: -

How Can Skuad Help You with Hiring in Mexico?

Strict rules and regulations govern Mexico's employment market. Hence, it can be a tiresome process for you to complete your recruitment processes here, resulting in a waste of time and resources. Skuad offers you a one-stop solution for all your hiring requirements. Connect with Skuad to know more.