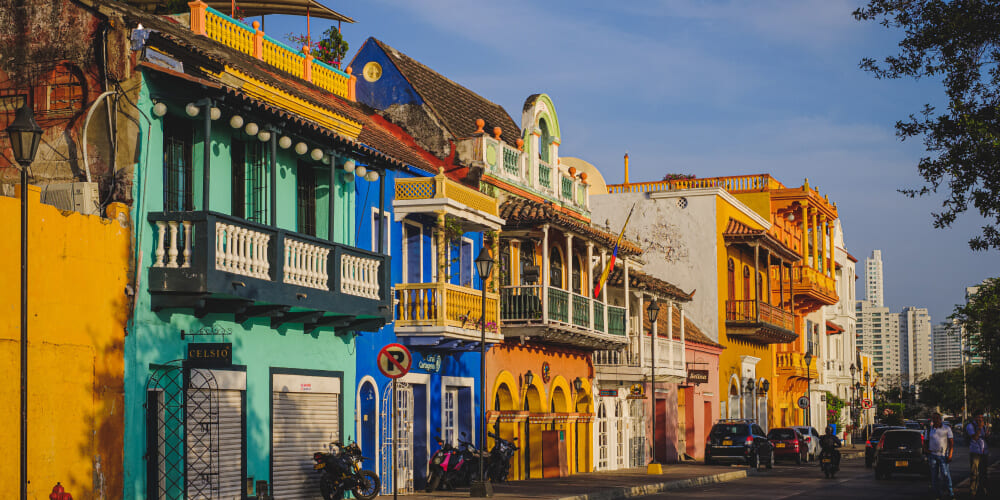 Colombia has an upper middle income emerging economy. The country's main industries include agriculture, manufacturing, textile and fashion, construction, and the banking industry. IT and the electronics industry are the fastest emerging sectors of the country. There are opportunities for aspiring job seekers in the country with the required skill sets.

Cost of Living in Colombia

The country is a low cost of living location with the best facilities and infrastructure. It is a good country to live in as you will feel like living in an expensive location, but with affordable prices. Small towns are less expensive compared to the cities.

The following table depicts the average cost of living in Colombia in 2021.

The top sectors that are expected to hire in 2021 in Colombia are: -

Certain skills can easily help you to fetch a job in Colombia. There are wide job openings for an enthusiastic job seeker with the required hard skills and soft skills. Colombia requires excellent job opportunists for hiring. From an IT professional to a Content manager, there are job vacancies in different fields.

Each city of the country proves its quality in certain industries. Let's have a look at the different industries functioning in different cities in Colombia.

The process of hiring can be tiring and cumbersome and involves cost and effort. An employer should be prepared to bear the expenses of the whole process. The factors that involve in the cost of hiring are: -

The table below depicts the average salaries that are offered to employees in Colombia according to different sectors: -

Colombia has a regulated system and provides basic rights and benefits for the employees. The factors may differ according to different industries. The Colombian Labor Law governs every employment contract. Colombian Labor Law regulates the following aspects: -

How Can Skuad Help You with Hiring in Colombia?

To acquire the leading talented individuals in Colombia, you need to be ready to organize a time-consuming and resource-intensive process. There are several steps that you must comply with as per the government guidelines. With expert consultants at Skuad, all your hassles regarding the recruitment processes in Colombia are taken care of. Connect with Skuad Experts to know more.