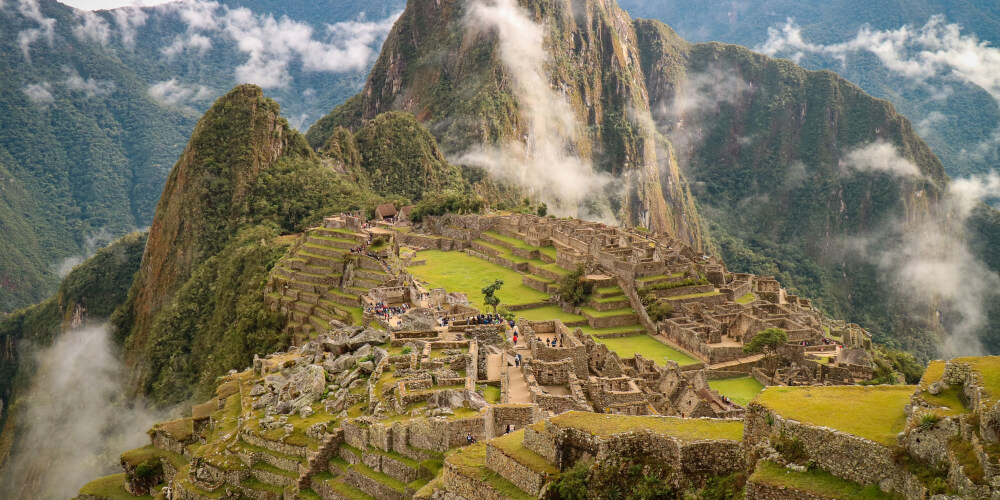 Peru is one of the fastest-growing economies in Latin America. It is known to have the world’s biggest reserves of silver and Latin America’s largest reserves of gold, lead, and zinc. The Peruvian coast is known for its marine resources and its agro-industrial export sector, including asparagus, blueberries, table grapes, avocados, organic bananas, and paprika. The Amazon basin has abundant oil and natural gas reserves as well as abundant forest resources. Currently, the service industry is the main contributor to the country's GDP, and about 60% of the GDP comes from this sector. Telecommunications and financial services are the main branches of the service industry and together account for almost 40% of the GDP. Peru’s local currency is Nuevo Sol.

Generally speaking, the fastest and most reliable Internet connection can only be found in the main cities of Peru. Lima tends to have the fastest internet in Peru, especially in areas like Miraflores and San Isidro. The Internet in Cusco is fine, but the speed may fluctuate if you try to upload or download large files. A notable exception to the metropolitan rule is Iquitos. In recent years, Internet speeds in Iquitos have improved tremendously (they stayed at dial-up speeds for a long time), but they are still very slow. Chachapoyas, despite all the recent investments in the city and the Amazon region in general, the Internet connection is also not up to the mark.

54% of companies worldwide report a talent shortage—the highest level in more than a decade. Because the talent shortage is so severe, employers are faced with the challenge of meeting the needs and demands of the increasingly demanding labor force. To be successful, they must understand what employees want as part of the overall talent strategy.

Peru is one of the countries with the lowest cost of living in South America. In most areas outside of Lima, one can pay a basic monthly fee of USD 2,000 or less. As with the quality of life in remote areas, the cost of living in the capital is higher. If one owns their property, USD 1,500 per month is enough to make ends meet.

Although the prices of many services and amenities across the country are similar, the cost of real estate in one city is very different. Renting or buying an apartment with sea views in an exclusive area in ​​Lima can be more expensive than an apartment in Arequipa. One can have a hard time finding a modern three-bedroom house in Miraflores for less than USD 500,000. Large condominiums in high-end areas sell for more than USD 175,000. However, in smaller urban centers and rural areas, prices are much lower. In Arequipa or Trujillo, home prices are more likely to start at around USD 200,000 or less.

The lowest pay permitted by law starts at 750 Sol per month for all workers. The permitted maximum working days out of every week is six days, with either eight working hours or 48 hours in a week. A representative has the privilege of at least 45 minutes of the mid-day break.

How Can Skuad Help You With Hiring in Peru?

Hiring in Peru is a multi-faceted task requiring in-depth knowledge of the laws, trends, hiring costs, living costs city-wise, and more. Skuad comes onboard as a one-stop solution handling every minute aspect of recruitment. It gives you the freedom and time to focus on your project and expansion plans without any hiring stress. Connect with Skuad Experts to know more.