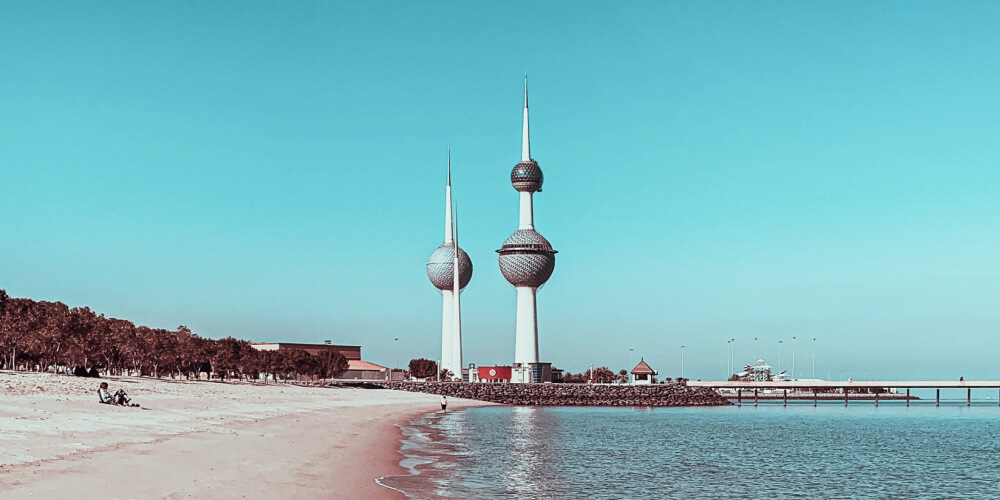 Kuwait is an Arab nation located in western Asia with a rich culture and history. Many job opportunities are readily available in Kuwait for professionals from around the world. Kuwait mostly looks for foreign talent rather than regional talent in order to fuel its growth ambitions. The unemployment rate in Kuwait has been calculated at around 2.18% in 2020. However, there are some nations such as Georgia, Guinea-Bissau, Vietnam, Bangladesh, Ethiopia, Burkina Faso, Bhutan, and Guinea whose citizens are banned from working in Kuwait due to the absence of appropriate embassies in the nation.

Cost of living in Kuwait

Although Kuwait is an extraordinarily rich nation, the cost of living here is very less compared to most other rich nations. It is one of the most liked countries in the world. A rise in occupancy rate has been observed in the past decade as more and more migrants come to Kuwait in search of job opportunities.

The table below highlights the average salaries that are offered to employees in Kuwait according to different sectors: -

The cost of renting in Kuwait is subjected to several factors such as the location of the housing facility, area, and size of the house, number of occupants, availability of amenities, etc.

The allocation of resources and the population of the location determine the cost of living in that location. Major Tier 1 cities have a higher cost of living than tier 3 cities. In general, Kuwait is very affordable, may it be a city of any tier.

Mentioned below are details regarding the cost of living in the leading Tier 1 and Tier 2 cities of Kuwait.

The top sectors that are expected to hire in 2021 in Kuwait are: -

Kuwait has an oil industry-driven economy. Many private companies look for raw talent from over the world to contribute to expanding their recognition in the world. Besides manufacturing, mining, warehousing, and sales, Kuwait is on the lookout for designing, information technology, computer science, and medicinal professionals.

Every city in Kuwait is notable for a particular aspect of the economy. That is why opportunities are available for skilled individuals based on location. The cities of Kuwait create enthusiastic work opportunities for immigrants.

The cost of hiring is an important expense for any company. It is essential to spend appropriate amounts for various aspects to ensure one gets the best candidate for the role. Some of those aspects are –

Kuwait has adequate employment laws. New laws are being added each year for a better employee experience in Kuwait. Many factors are considered in designing the laws of employment. Some of these aspects are stated below –

How Can Skuad Help You with Hiring in Kuwait?

In order to conduct hiring processes in Kuwait, you should be prepared for a lengthy process governed by various rules and legislations. This will require you to invest considerable time and resources that can affect your profitability in the long run. Skuad’s unified employment platform can help you conduct your recruitments in a highly efficient manner. Connect with Skuad to know more.